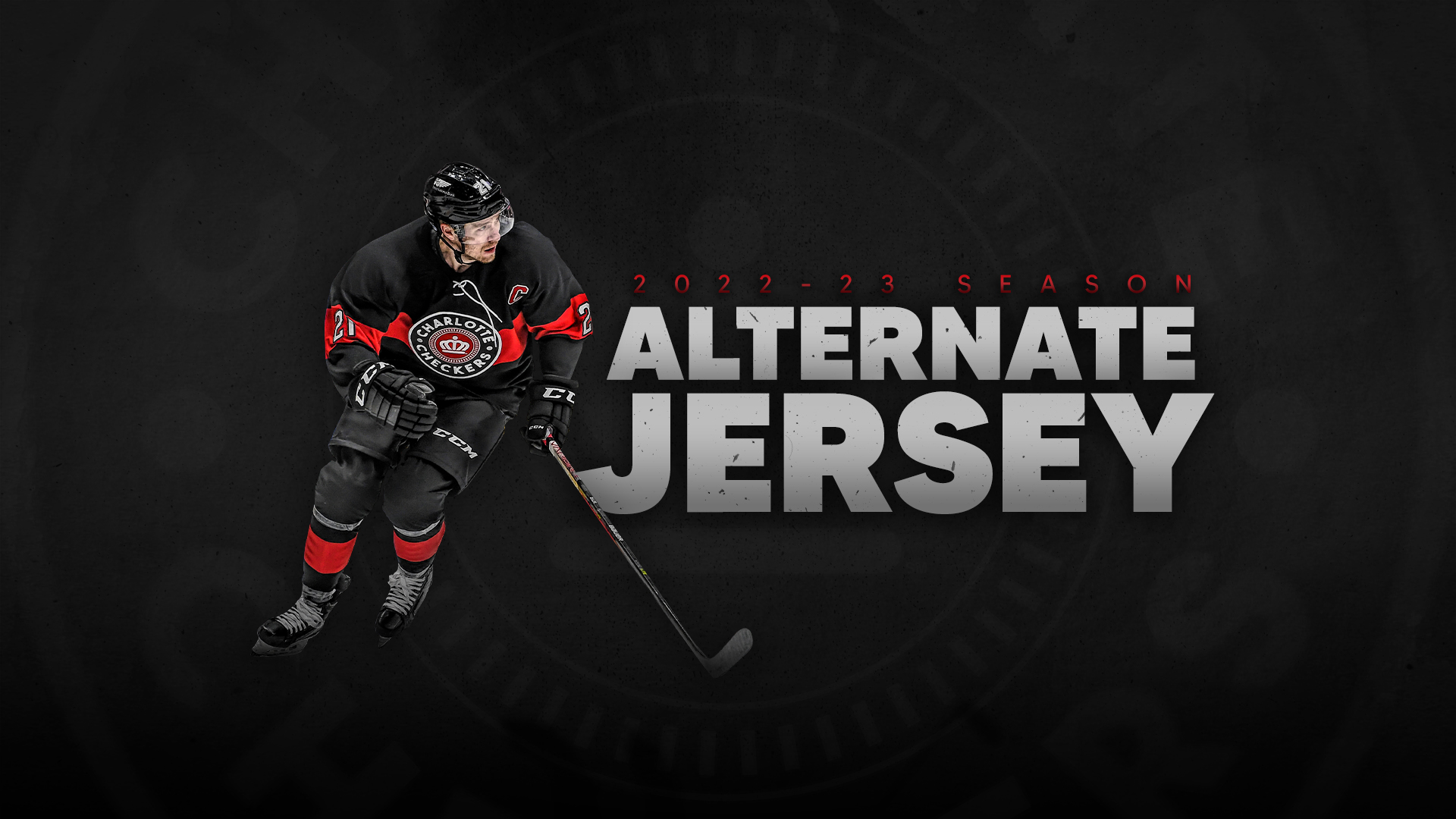 The sweaters, presented by Autohaus Lake Norman, are a slight tweak on a design originally inspired by an April Fools joke and eventually worn during one game last season. A collaboration with the City of Charlotte, the jerseys prominently feature the Queen City’s crown logo.

This marks the first time that the Checkers will don an official alternate jersey throughout a season since 2016-17.

To celebrate, the Checkers are offering a Black Friday Pack - which includes a ticket to the first five Friday games of the season for just $59!

Replica versions of the alternate jersey will be available for purchase at a later date. You can also check out the Checkers’ online merch store to stock up on crown logo gear before the season starts.