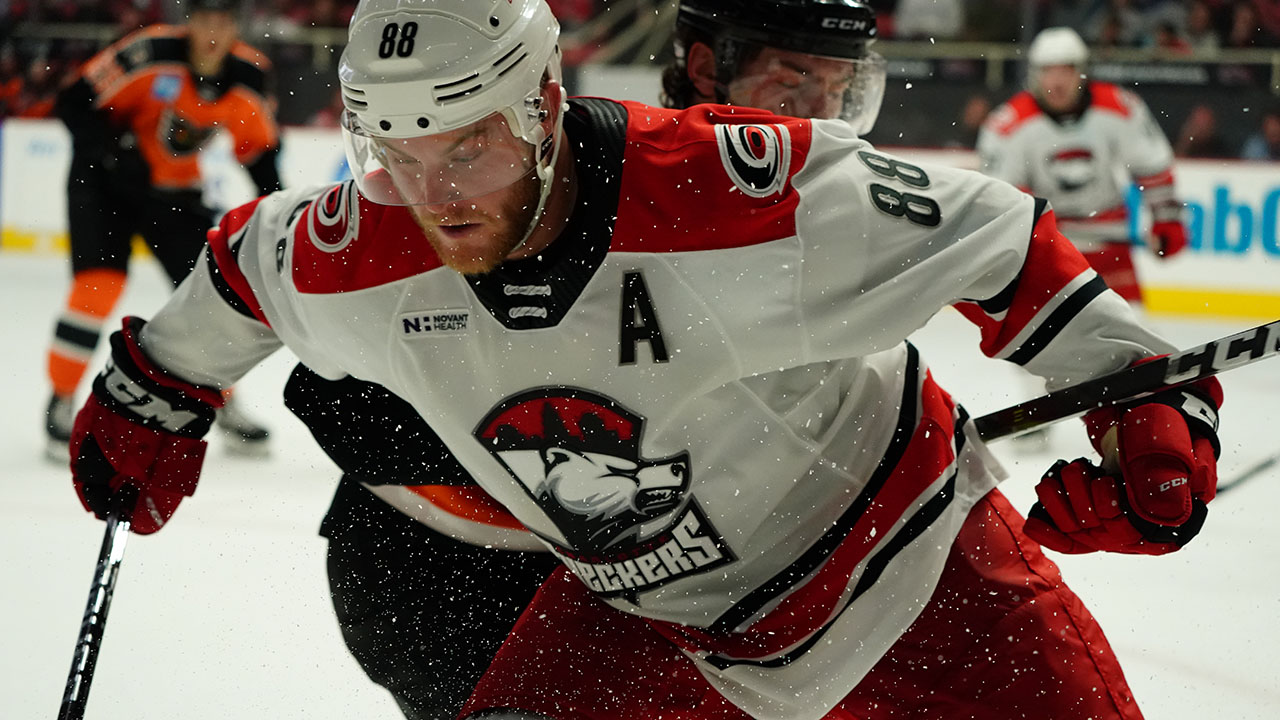 The Checkers today released Jamie McGinn from his PTO.

"He wanted to go home and explore some other opportunities," said head coach Ryan Warsofsky. "He was a good player for us, he practiced hard and was a true pro. He just had to make the decision that was best for himself."

The Checkers return to action with a two-game set in Cleveland beginning Friday.