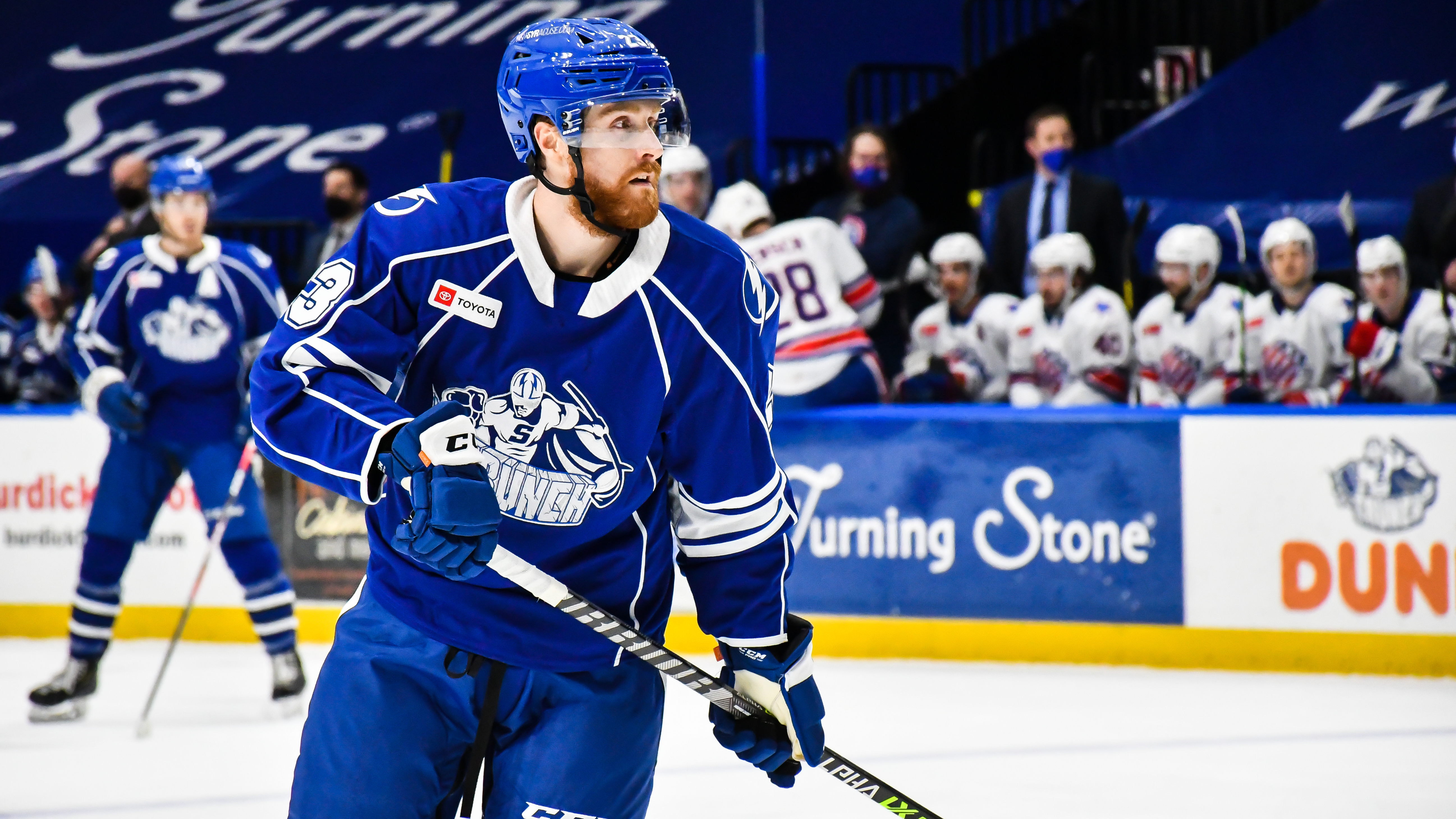 With training camp set to start on Tuesday, the Checkers continue to add on their roster, signing Scott Wilson to an AHL contract and inviting Max Zimmer and Maxime Fortier to camp on PTOs.

Wilson, 29, brings considerable NHL experience with him having posted 51 points (20g, 31a) in 193 NHL games with Pittsburgh, Detroit and Buffalo over his seven pro seasons. The seventh-round pick by Pittsburgh in 2011 also has 109 points (56g, 53a) in 152 career AHL games with Wilkes-Barre/Scranton, Rochester and Syracuse. Wilson, who won a Stanley Cup with Pittsburgh in 2017, recorded three points (1g, 2a) in eight games with the Crunch a season ago.

Zimmer, 23, is heading into his second pro season after logging 34 points (18g, 16a) in 56 ECHL games for Greenville last season. The 2016 fourth-round pick made his pro debut with the Checkers in 2019-20 after the conclusion of his four-year career at Wisconsin.

Both Zimmer and Fortier are on ECHL contracts with the Greenville Swamp Rabbits for this coming season.

The Checkers kick off training camp officially on Tuesday, ramping up for the season opener in Hershey on Oct. 16. A full training camp roster can be found on the here.