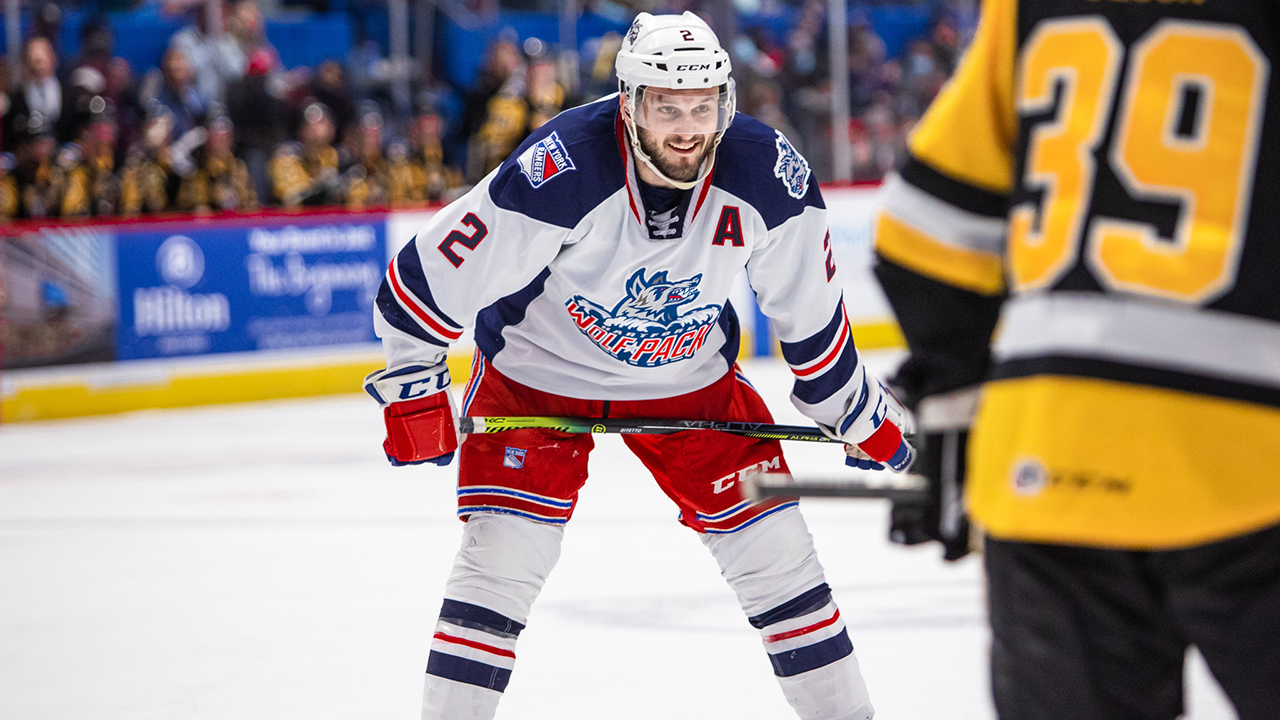 The Panthers announced today that they have agreed to terms with defenseman Anthony Bitetto to a one-year, two-way contract.

A sixth-round pick by Nashville in 2010, Bitetto spent two years at Northeastern before turning pro, totaling 35 points (7g, 28a) in 72 games and earning a spot on the Hockey East All-Rookie Team in 2010-11.