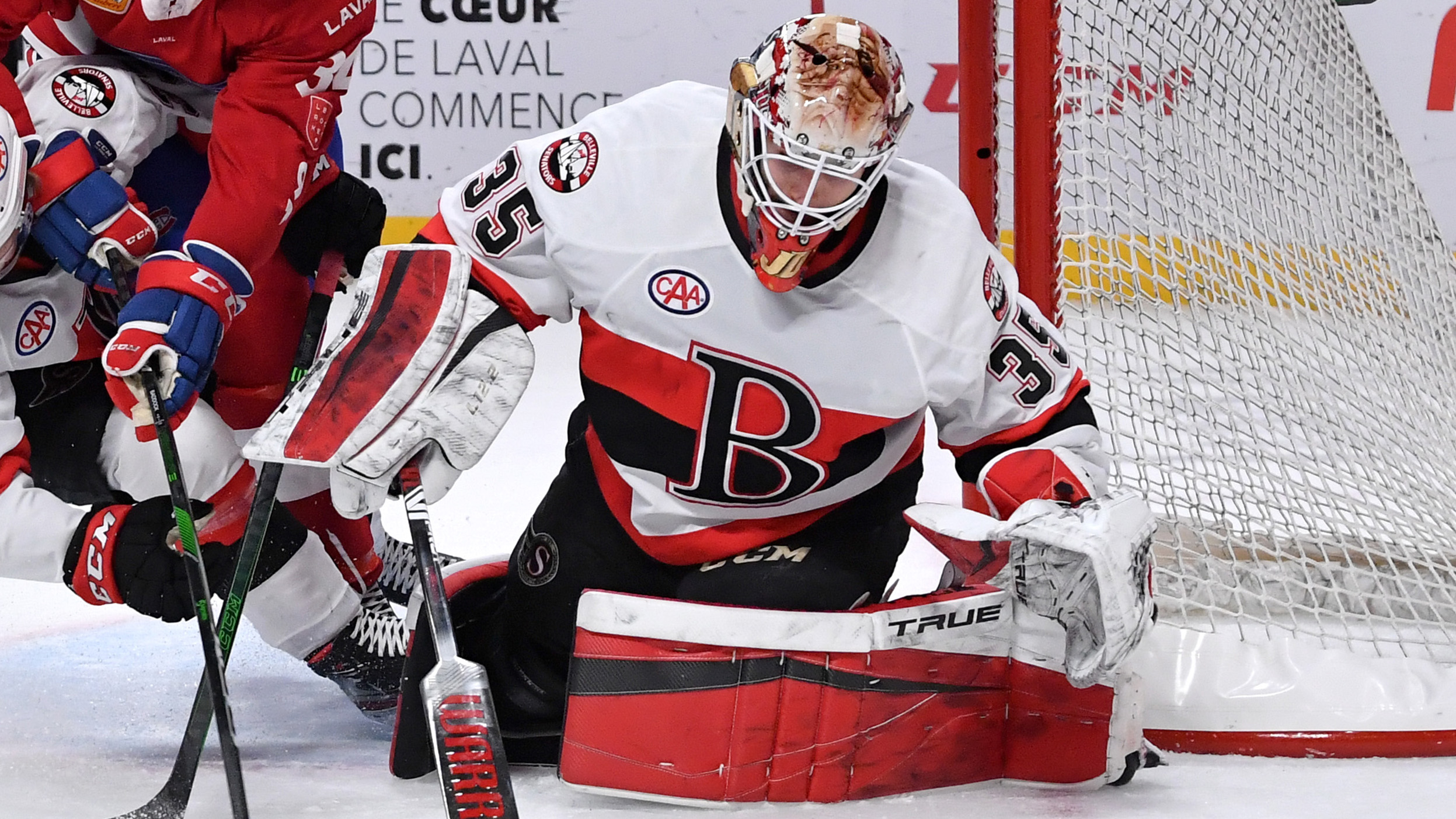 The crease in Charlotte is getting another candidate, as the Kraken have assigned Joey Daccord to the Checkers.

An Arizona State product, Daccord ranked second among AHL rookie goalies in save percentage and third in goals-against average in 2019-20. He joins Antoine Bibeau and Evan Fitzpatrick as the goalie contingent for the Checkers currently.