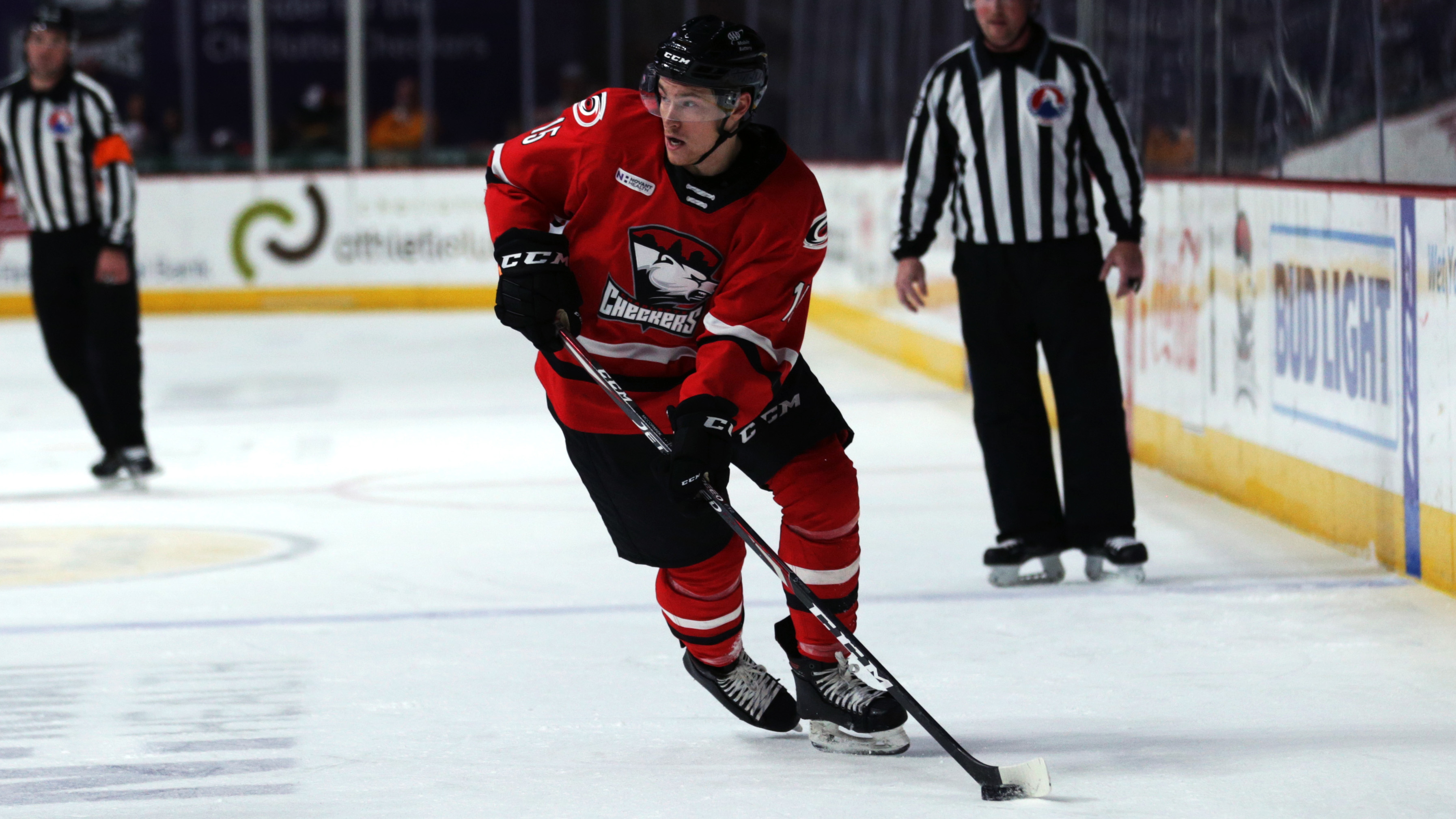 A familiar face is back in the fold for the Checkers, as Max McCormick has signed a one-year, two-way contract with the Seattle Kraken.

The Wisconsin-born forward spent the 2019-20 campaign in Charlotte, putting up 35 points (16g, 19a) in 56 games while ranking fourth on the team in goals and setting a career high in helpers. McCormick also brought a physical edge to the squad, leading the Checkers in penalty minutes with the 10th highest single-season total in franchise history (120).

This past season, McCormick logged 12 NHL games with Carolina along with a one-game appearance for their AHL affiliate in Chicago.