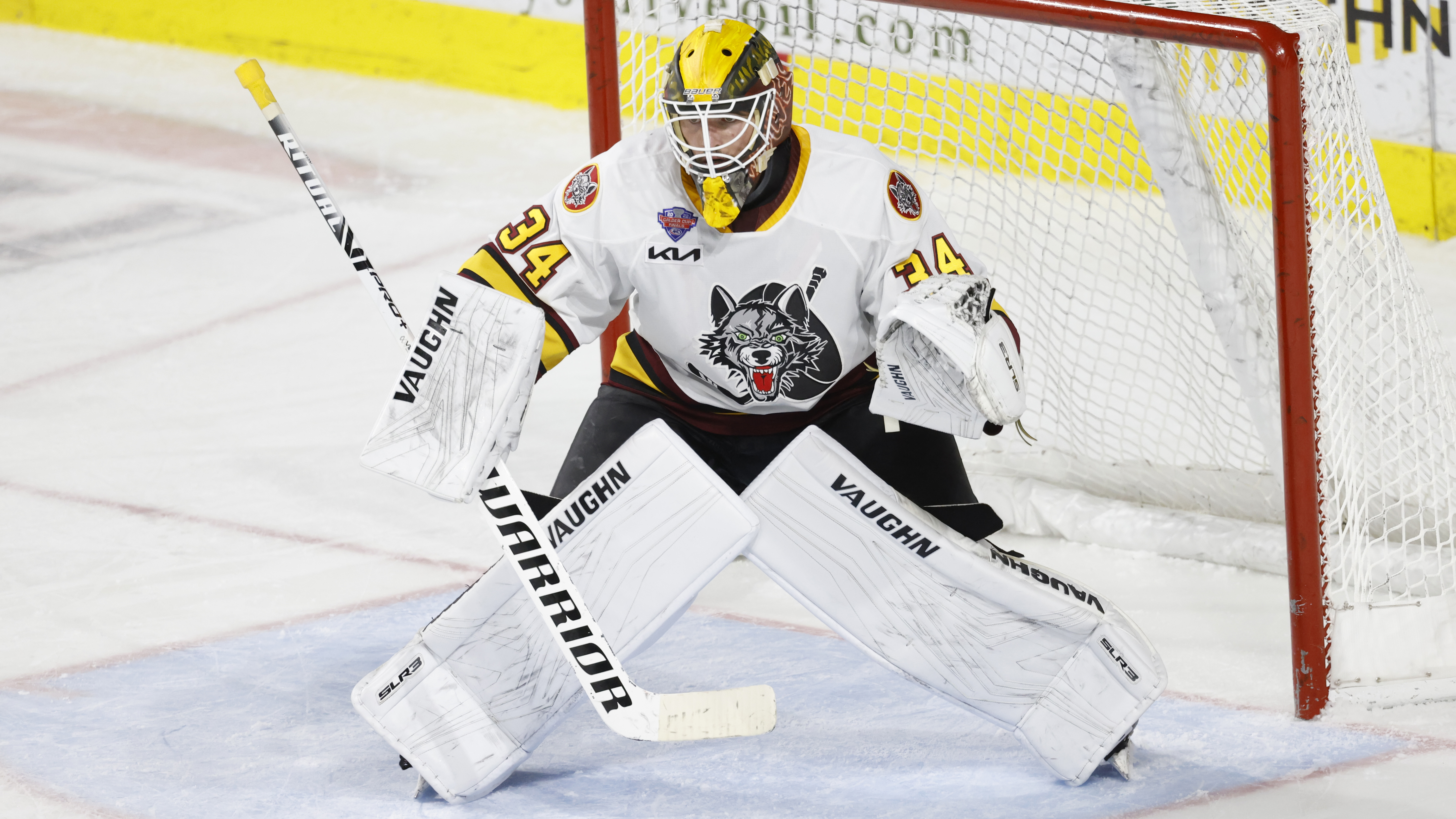 The Florida Panthers added depth to their goalie group on day one of free agency, signing Alex Lyon to a 1-year, 2-way contract.

The Minnesota native has also logged 24 NHL games over his career, including two appearances for Carolina last season.

Prior to turning pro, Lyon went 50-29-14 with a 1.88 goals-against average and a .931 save percentage in three seasons at Yale, earning back-to-back ECAC Goaltender of the Year and NCAA First All-American Team honors from 2014 to 2016 and being named a Hobey Baker Award finalist in his senior campaign.