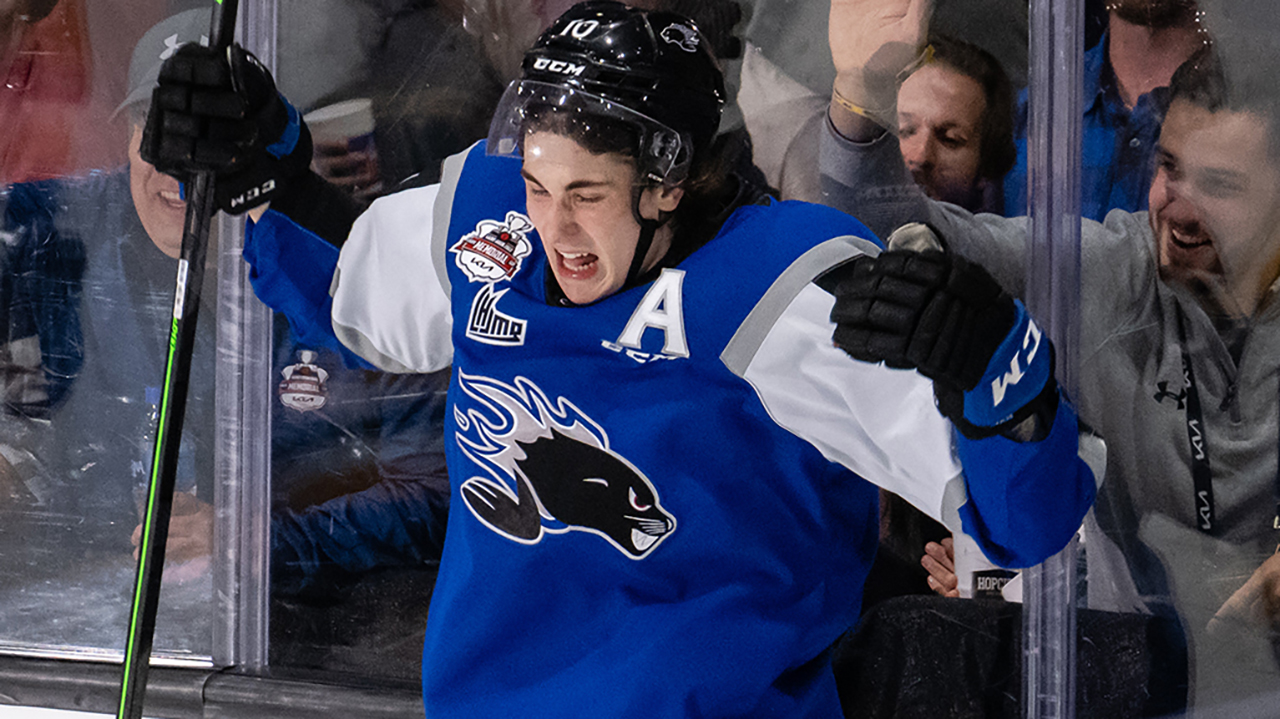 The Panthers added another prospective piece to Charlotte’s squad on Monday, signing forward Riley Bezeau to a one-year, AHL contract.