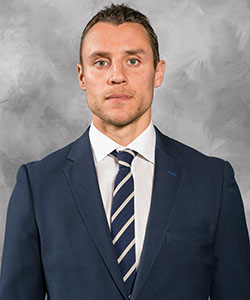 Gregory Campbell was named Florida’s Vice President of Player Personnel & Development on Sep. 15, 2020 and serves as the Checkers’ general manager.

Prior to joining the Panthers, Campbell spent four seasons as a Player Development Coach in the Columbus Blue Jackets organization.

As a player, Campbell played over 800 NHL games with Florida, Boston and Columbus and won a Stanley Cup with the Bruins in 2010-11, as well as capturing a Memorial Cup in juniors with Kitchener in 2003.