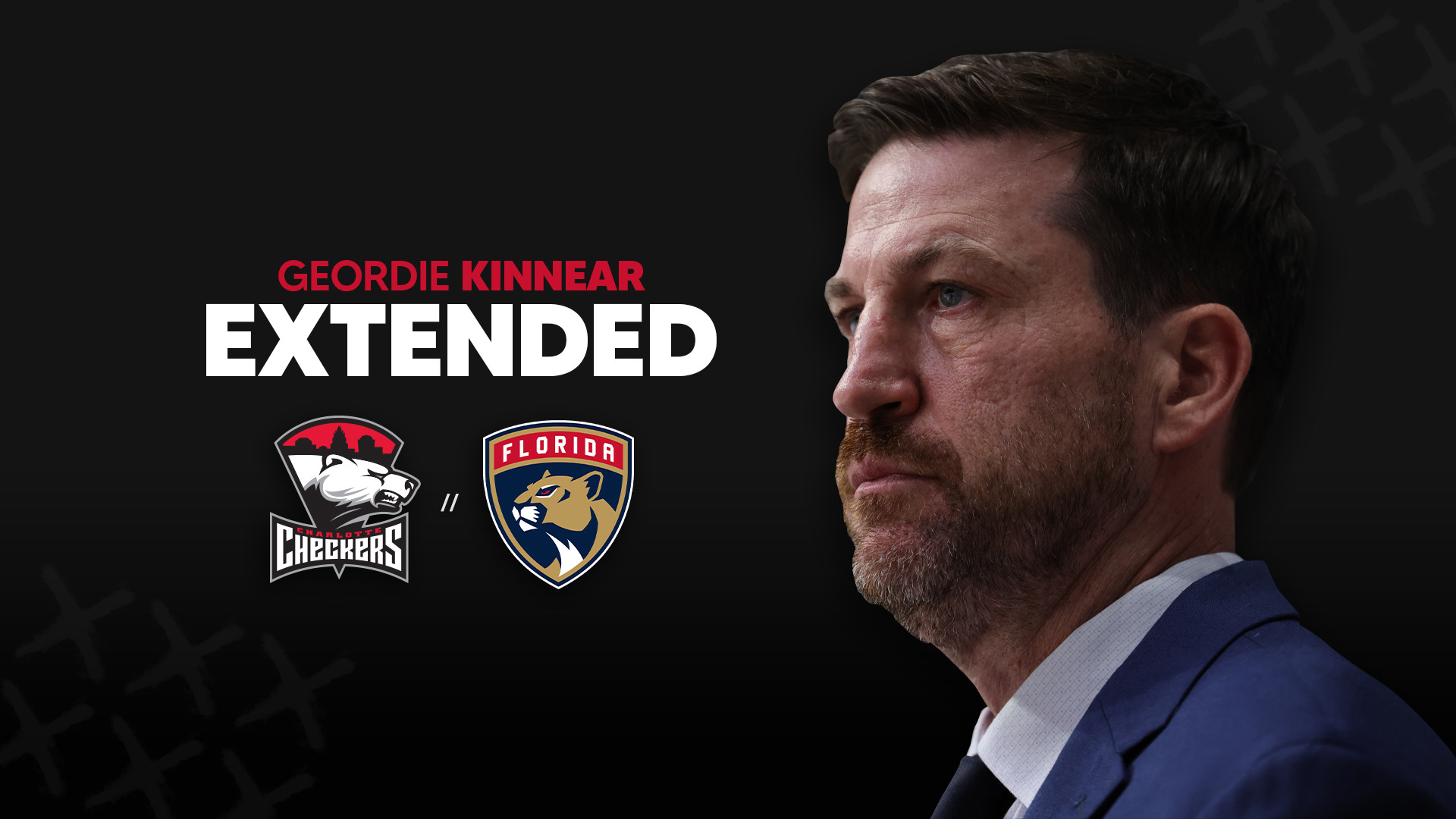 Kinnear, 48, has served as Florida’s AHL head coach since 2016-17 - first with the Springfield Thunderbirds for four seasons and now with the Checkers.

This past season Kinnear led the Checkers to a division title as they became the first Florida affiliate to make the playoffs since the Portland Pirates in 2015-16.

Prior to becoming a head coach, Kinnear served as an assistant coach with the Checkers from their inaugural AHL season in 2010-11 until 2015-16, after a seven-season stint as an assistant coach with the Albany River Rats. As a player, Kinnear - a seventh-round pick by New Jersey in 1992 - logged 486 games in the AHL and IHL while accumulating 1,366 penalty minutes and capturing a Calder Cup with Albany in 1995. He also appeared in four NHL games with the Atlanta Thrashers.