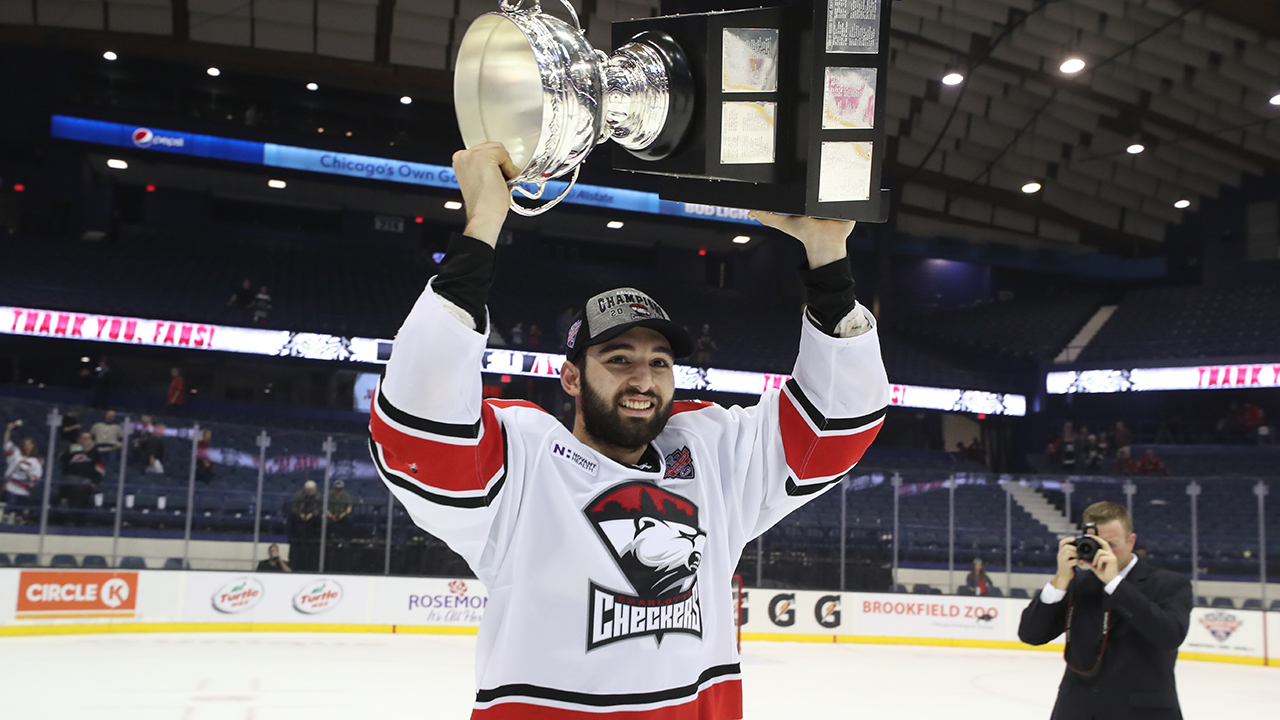 The Carolina Hurricanes made the following statement today regarding Stelio Mattheos, a member of the 2019 Calder Cup-winning Checkers team.

Mattheos, 20, was diagnosed with testicular cancer in June, just two days after helping the Charlotte Checkers capture the 2019 Calder Cup as American Hockey League (AHL) champions. After consultation with physicians, the Winnipeg native underwent surgery to remove one testicle, and has since completed multiple courses of chemotherapy over the past two months. Mattheos is expected to return to full health, and he looks forward to resuming his training for the 2019-20 season as soon as his treatments are complete and he receives clearance.

"I'd like to thank everyone who reached out to offer support and well wishes since the diagnosis," said Mattheos. "I've had amazing support from my friends, family, teammates, coaches and all of the hockey organizations I've been a part of, including the Hurricanes, Checkers and Brandon Wheat Kings.

"I owe a debt of gratitude to my surgeon, Dr. Sabeer Rehsia, and all of the staff at Grace Hospital, as well as Dr. Piotr Czaykowski at Cancer Care Manitoba and all of the nurses on the chemotherapy ward."

The Hurricanes' third round selection, 73rd overall, in the 2017 NHL Draft, Mattheos joined the Checkers for the stretch run of their regular season and played in 14 Calder Cup playoff games, totaling four points (3g, 1a). He completed his junior career with Brandon with back-to-back 40-goal seasons, netting 44 goals and adding 52 assists (96 points) in 65 Western Hockey League (WHL) contests in 2018-19.

The Hurricanes organization asks that you please respect the privacy of Mattheos and his family as he continues his recovery. 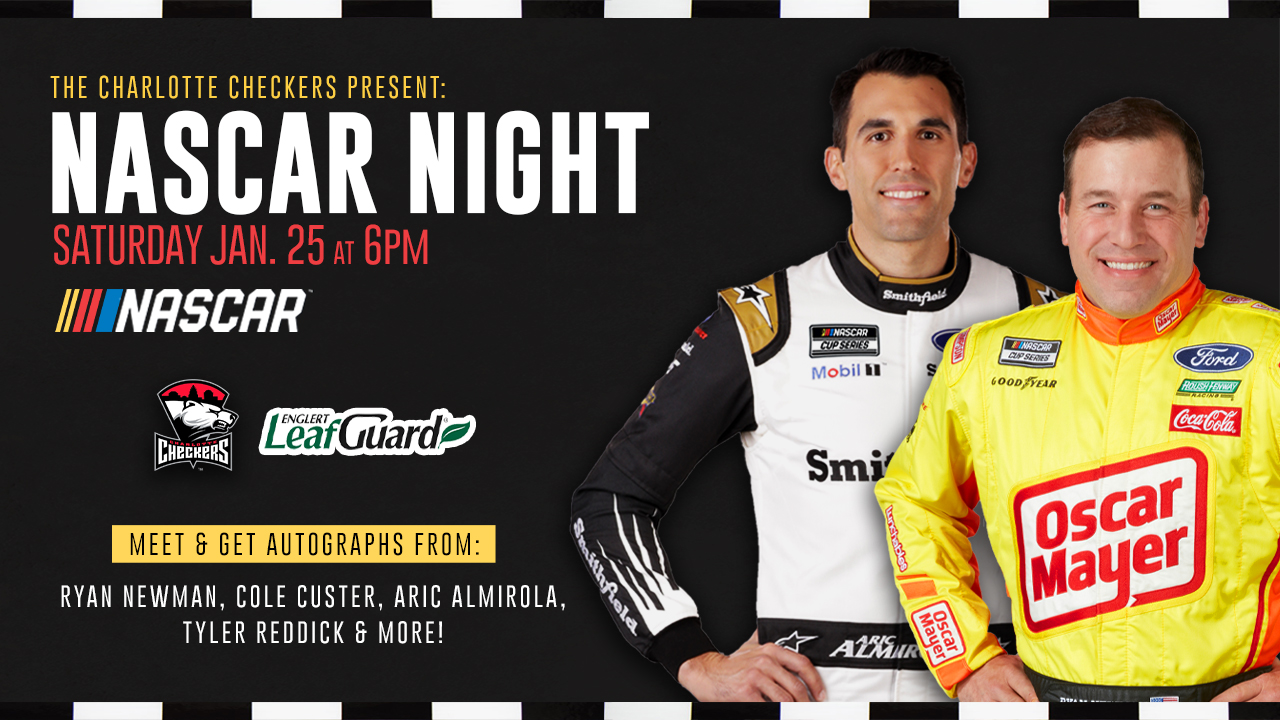 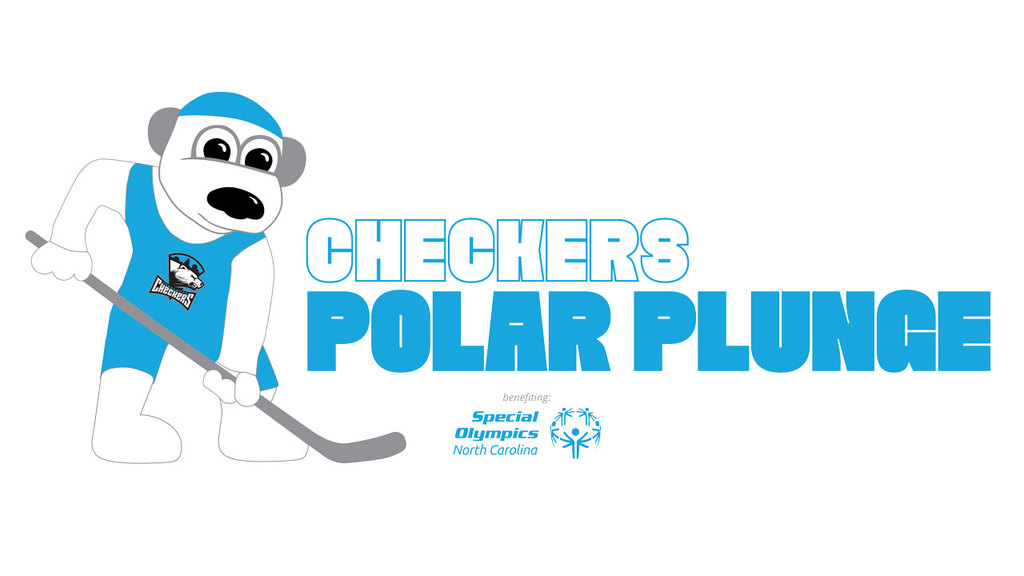 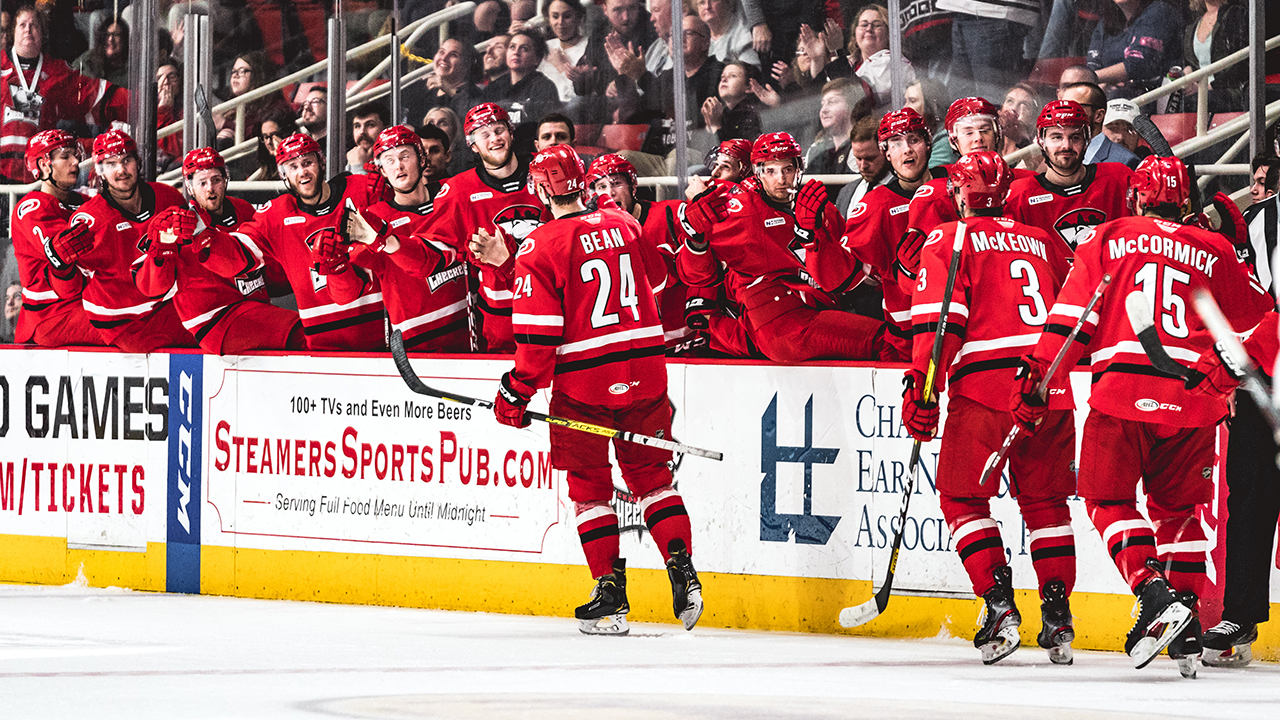 A Look Inside Charlotte's Turnaround

On Dec. 6, the Checkers were shut out in Rochester, a loss that pushed them to last place in the division and second-to-last place in... 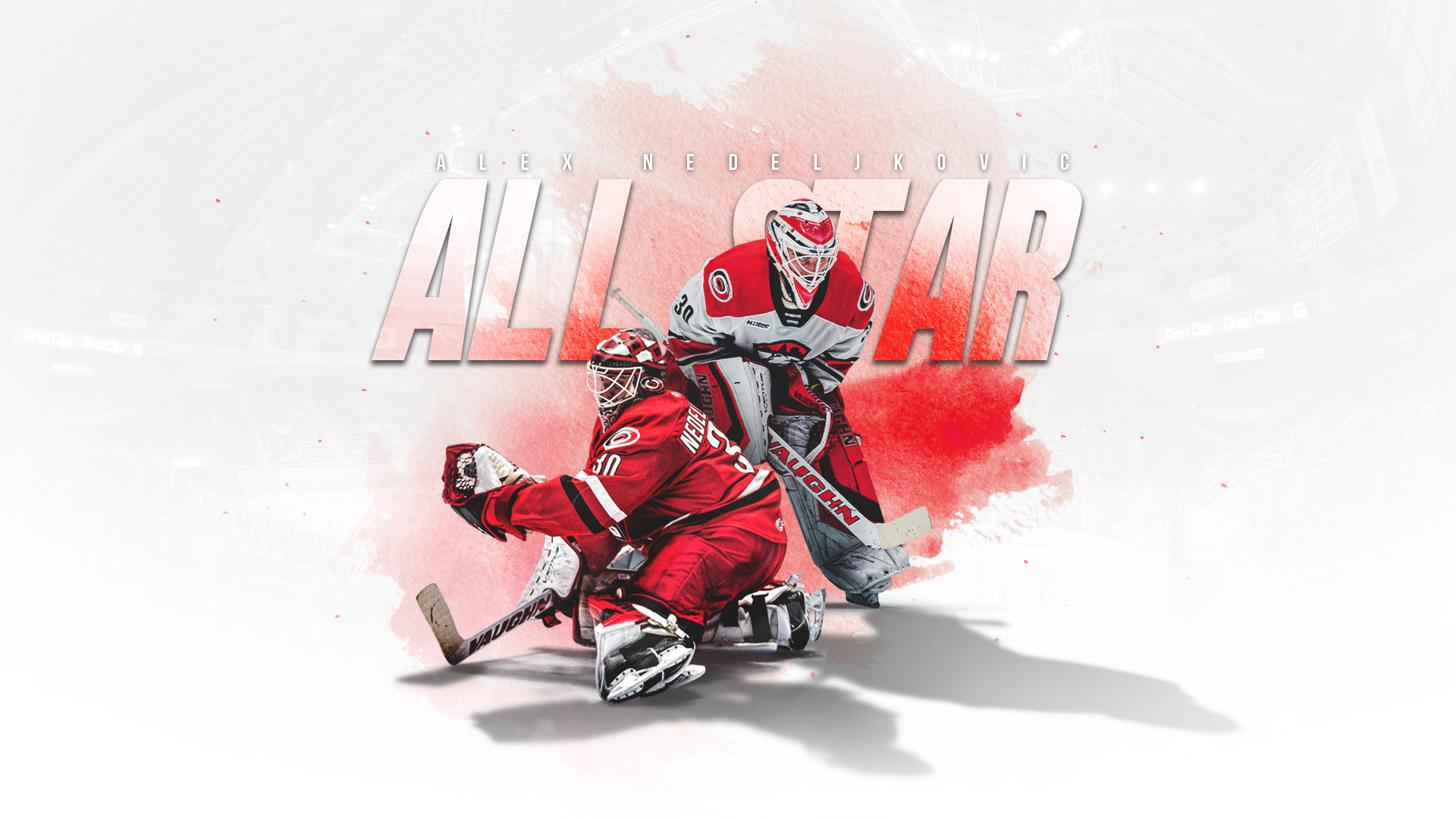 The AHL announced today that Alex Nedeljkovic has been named to the AHL All-Star Classic. 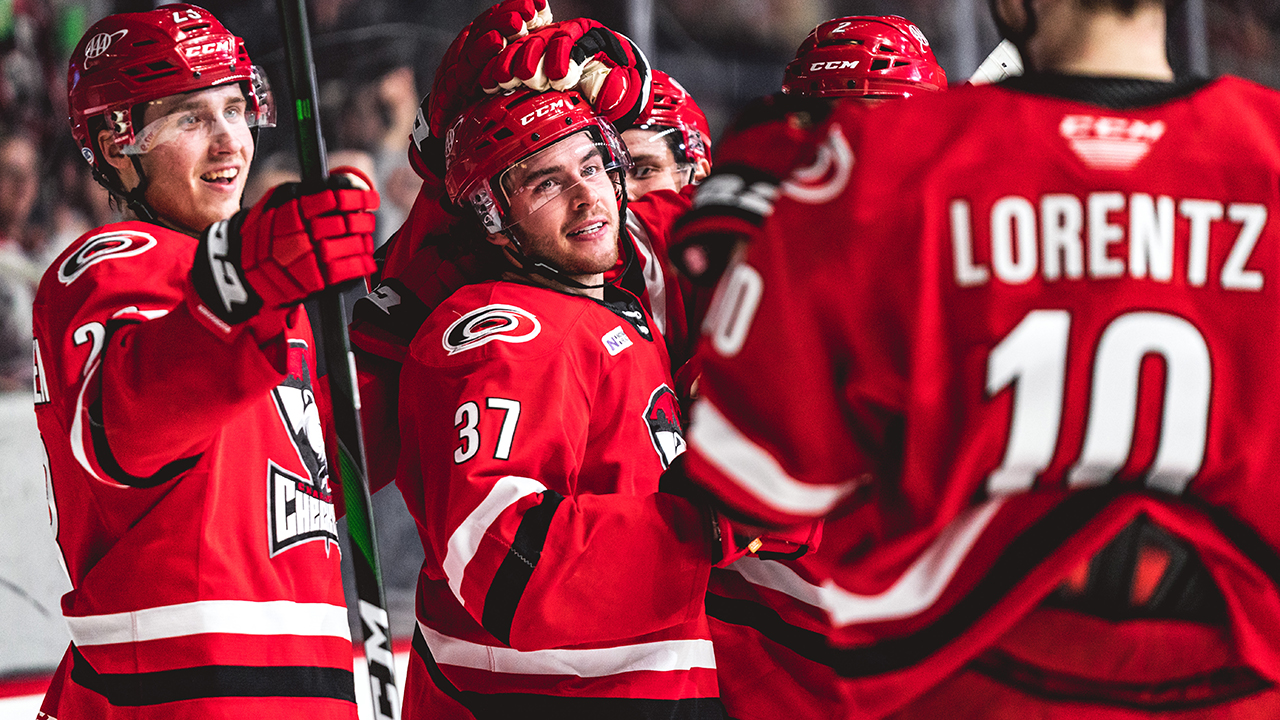 During the season, Checkers broadcaster Jason Shaya checks in each week with his 10 Thoughts - a series of observations about the... 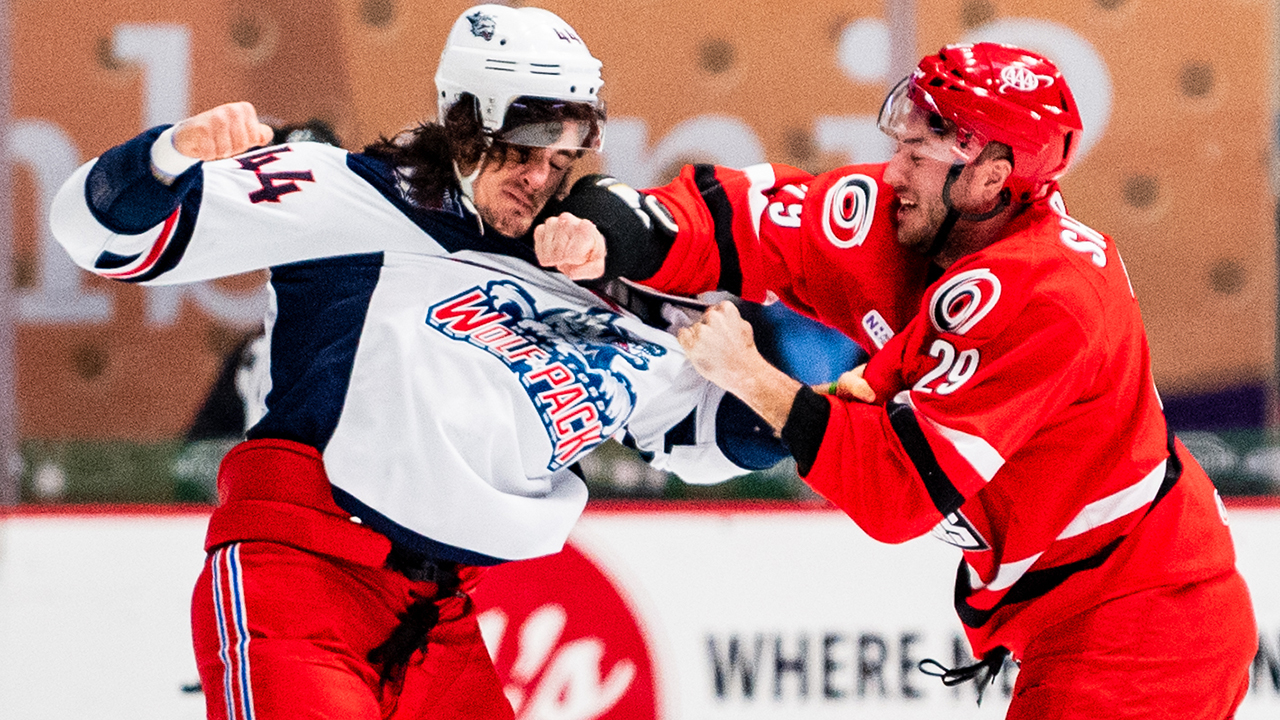 The Checkers added some more depth to their blue line Monday, recalling Derek Sheppard from the ECHL’s Florida Everblades. 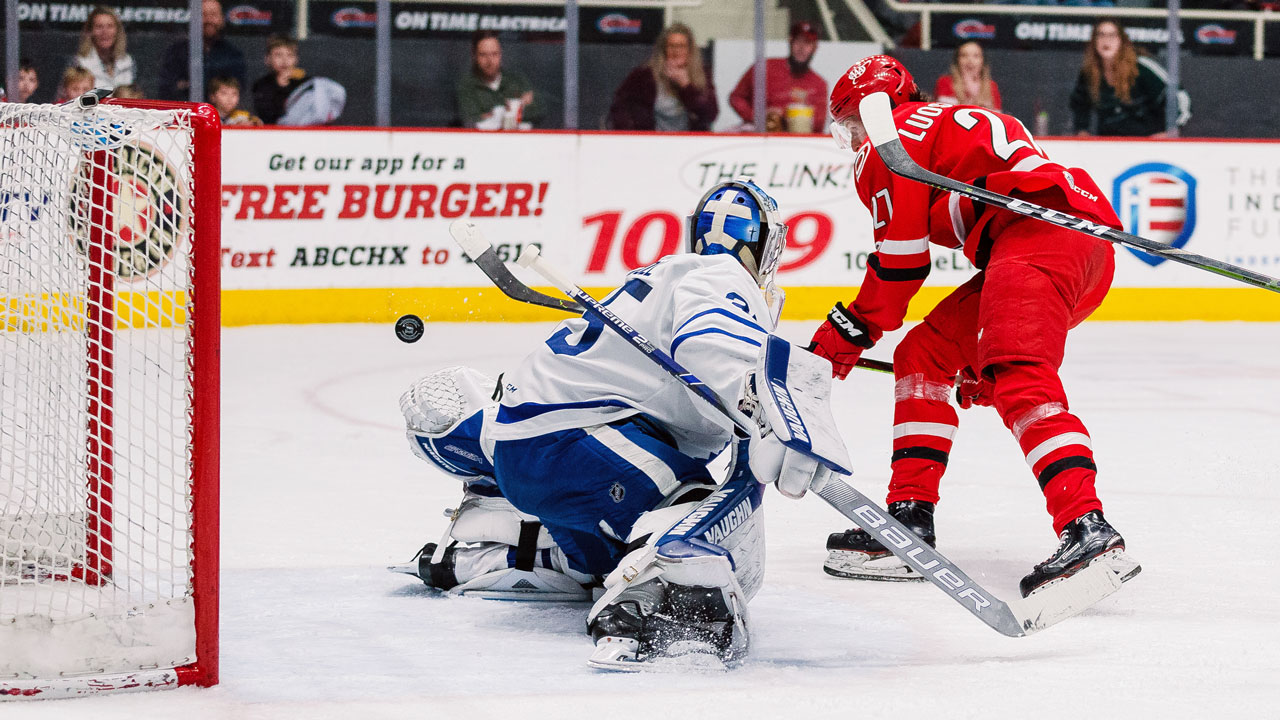 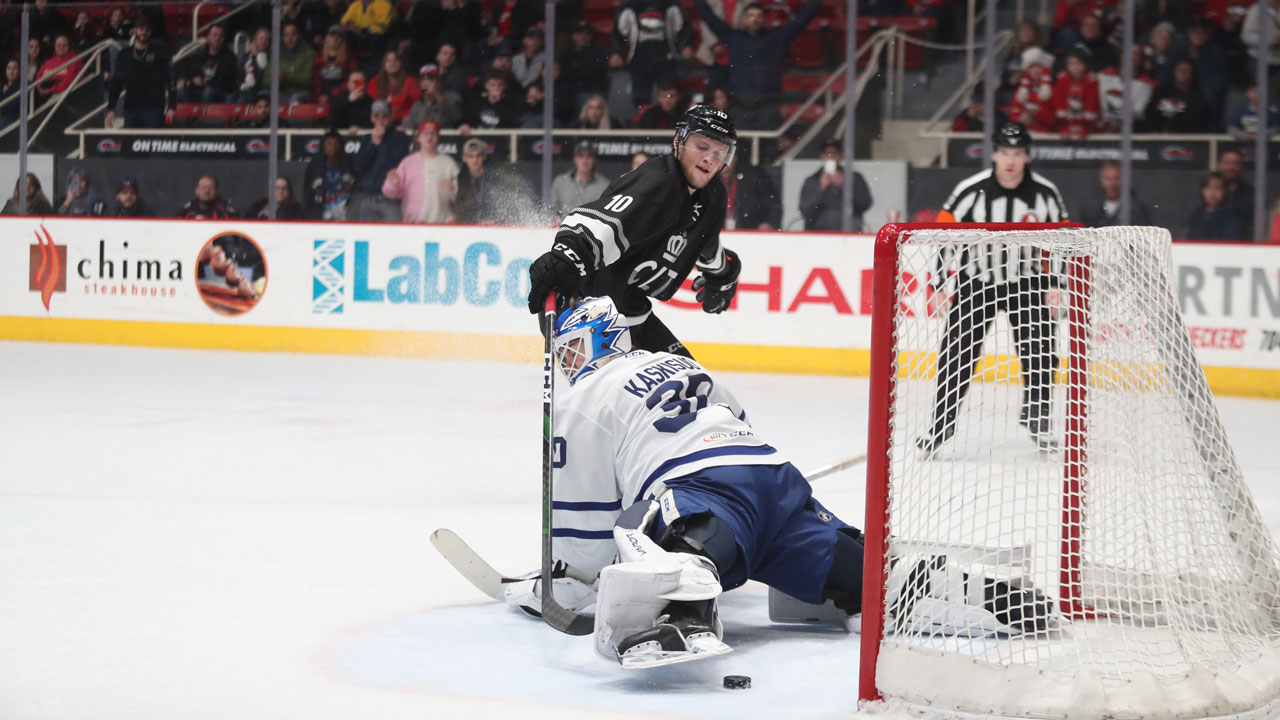