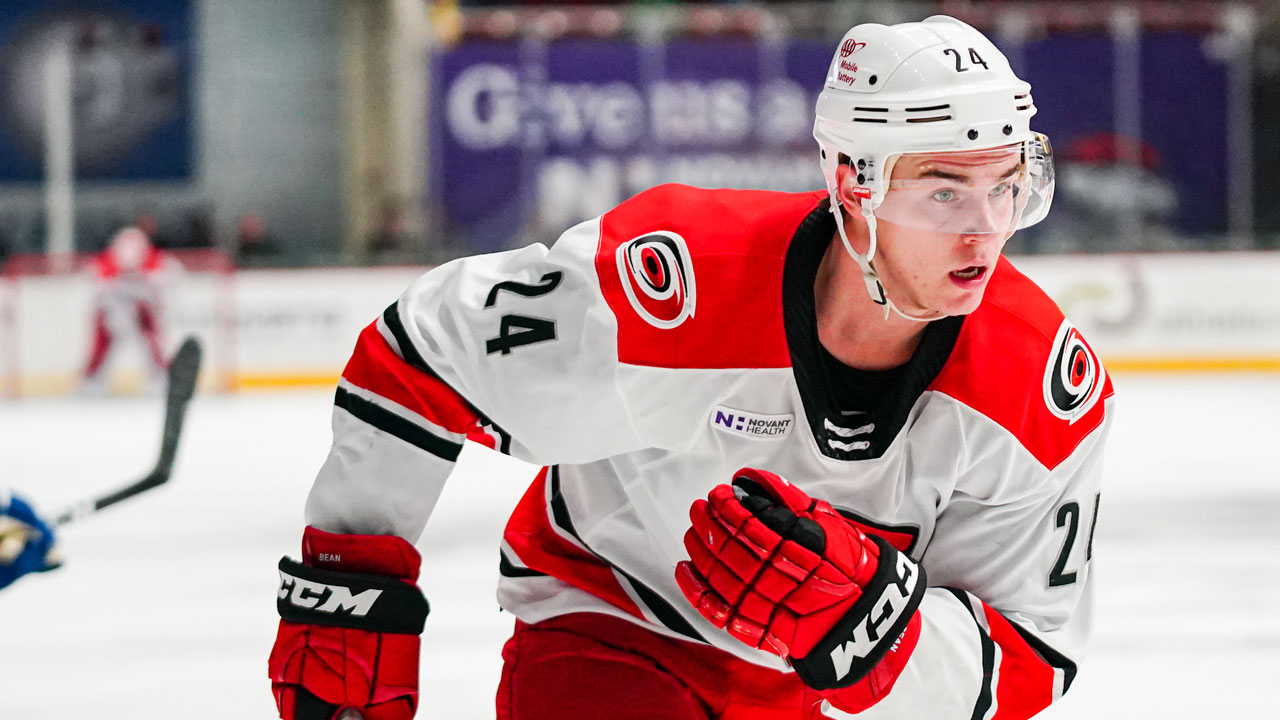 The Panthers began their home stand by taking two of three against the Dallas Stars before falling to the Carolina Hurricanes in the shootout on Saturday.

Florida, now second in the division behind Tampa Bay with a record of 13-4-3, has shown a recent propensity for comebacks after erasing two-goal, third-period deficits in each of its last two games. The Panthers' matchups against Carolina, which trails them by just two points, have been particularly entertaining, with both going to overtime and the Panthers coming back from two down in each contest.

Florida begins the week with a rematch against Alex Nedeljkovic and Carolina tonight and will later travel to Nashville for games on Thursday and Saturday. Panthers/Hurricanes Part Four is set for Sunday in Raleigh.

The Crunch played just one game last week as Wednesday’s scheduled contest against Rochester was moved to tonight according to COVID-19 protocols. They lost their lone outing against Utica on Saturday by a 4-2 score and are now 1-4-1 on the season. Defenseman Brady Keeper was the only Panthers prospect to appear on the score sheet on Saturday with an assist and a career-high seven shots on goal. Samuel Montembeault took the loss despite 27 saves and a stopped penalty shot.

There were a handful of Crunch transactions involving Panthers prospects last week. Forward Grigori Denisenko and defenseman Riley Stillman are now on the Panthers’ NHL taxi squad, with veteran forward Scott Wilson coming the other way. Additionally, the Crunch recalled forward Greg Meireles from Greenville and the Panthers loaned rookie defenseman Max Gildon, who had not yet played this season, to AHL Bakersfield.

There was a penalty shot.

The Swamp Rabbits won two of their three games against the Allen Americans last week, with an offense that had suffered back-to-back shutouts exploding for at least four goals in each contest.

Prior to his recall to Syracuse, Meireles scored twice and currently ranks second on the team with 19 points (6g, 12a) in 24 games. Forward Patrik Bajkov, another Panthers prospect, also scored twice and now has 11 points (6g, 4a) in 14 outings. Goalie Ryan Bednard turned in a 42-save performance in a 4-1 win on Thursday.

The Swamp Rabbits, who rank fourth in the East Division with a record of 12-9-7, will play a three-in-three in Rapid City starting Friday.