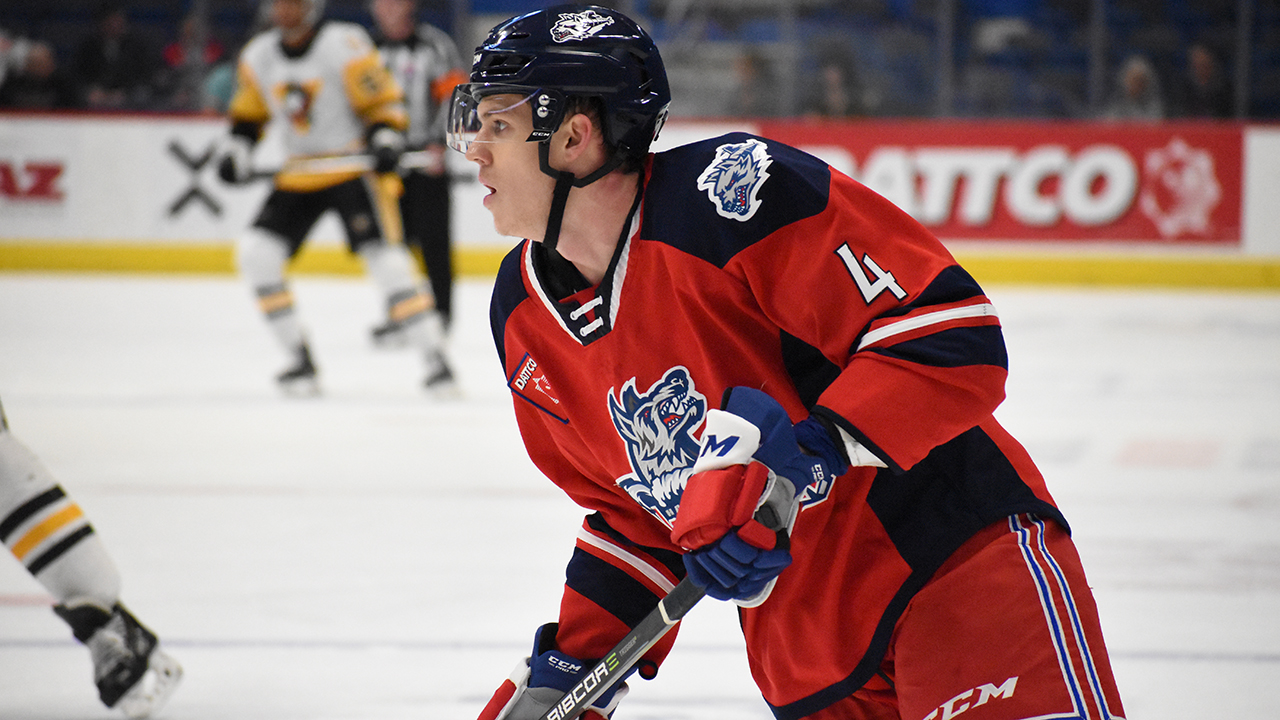 The 20-year-old Keane is in his first pro season and leads all Hartford blueliners with 30 points (8g, 22a) in 49 AHL games. He also appeared alongside Jake Bean and Alex Nedeljkovic at this year’s AHL All-Star Classic.

"Joey is right-shot, offensive-minded defenseman," said Carolina GM Don Waddell. "His ability to produce at the AHL level at 20 years old is encouraging, and we believe he has a bright future."

The 22-year-old Gauthier departs having logged 103 points in 184 AHL games with Charlotte over the last three seasons and ranks third in franchise history with 69 goals in a Checkers sweater. The 21st overall pick in 2016, Gauthier also made his NHL debut this season and appeared in five contests for the Canes.