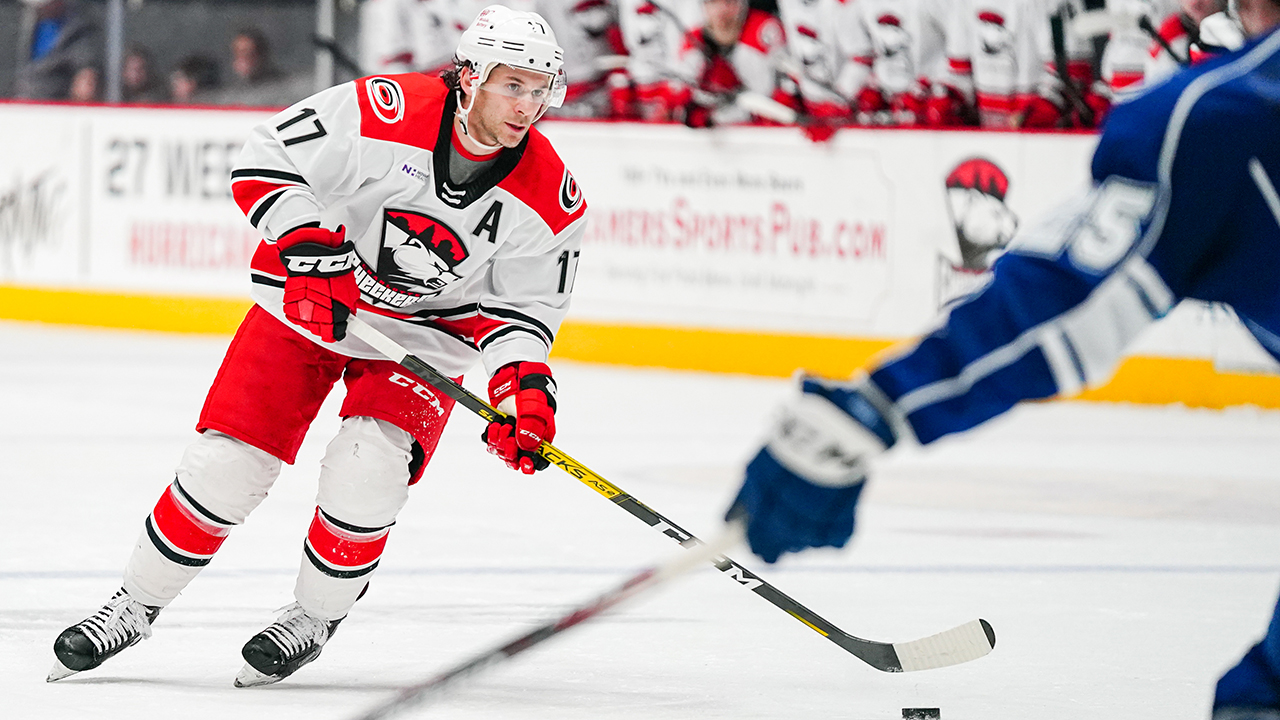 Ahead of Tuesday’s matchup in Winnipeg, the Hurricanes have recalled forward Brian Gibbons from Charlotte.

{loadpostion transactions}Gibbons has bounced between the NHL and AHL this season, logging 13 games for Carolina thus far. With Charlotte, the veteran forward has posted 13 points (3g, 10a) in 14 games, including a pair of helpers in Saturday’s game against Syracuse.

In a corresponding move, the Checkers have recalled Jacob Pritchard from ECHL Greenville. The 24-year-old rookie has six points (4g, 2a) in 13 games with the Swamp Rabbits this season, including goals in two of their last three games. He now returns to Charlotte where he has appeared in six games this season, the most recent of which came on Nov. 9.

Additionally, the Checkers have released Hunter Shinkaruk from his AHL contract. The forward recorded seven points (4g, 3a) in 20 games for Charlotte this season.

“He got a good offer in the KHL so we’re not going to hold the guy hostage,” said head coach Ryan Warsofsky. “If he doesn’t want to be here he’s free to go.”