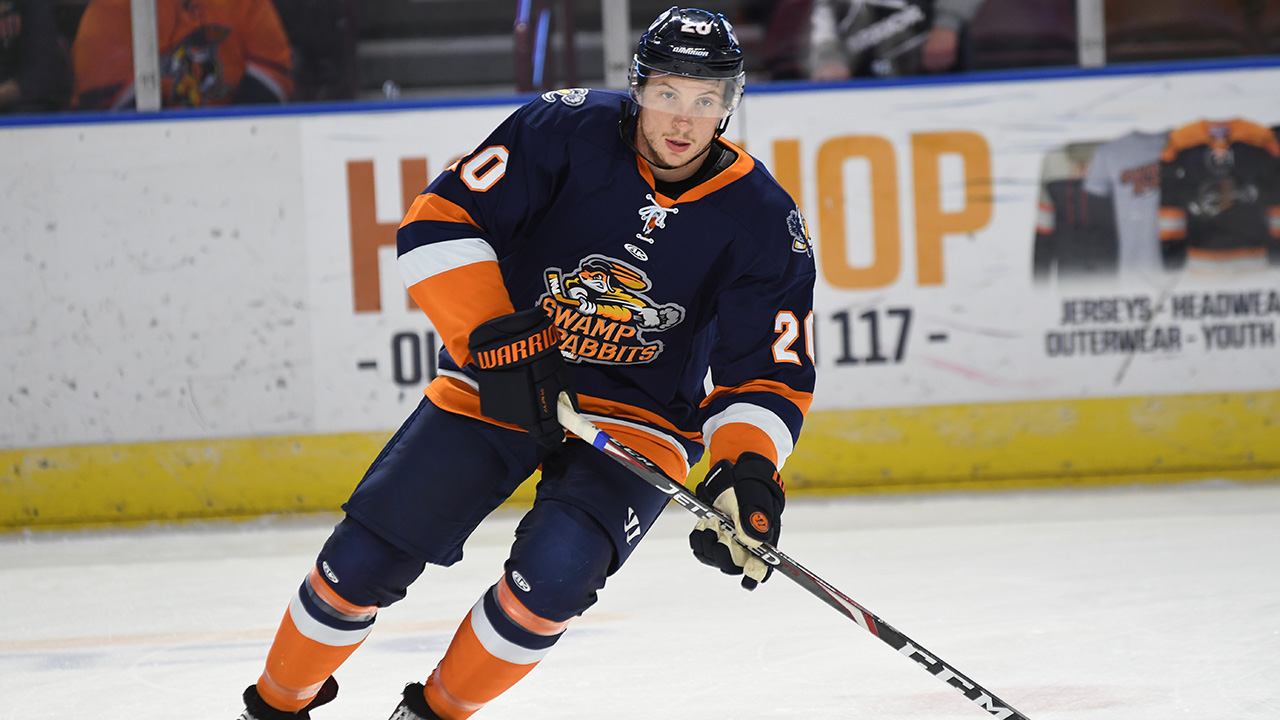 Lacroix is tied for fourth on Greenville with eight points and is tied for second with five goals through the first 10 games of the ECHL season.

The 25-year-old University of Maine product made his AHL debut as a rookie last season, scoring two goals in his lone game with the Wilkes-Barre/Scranton Penguins. Lacroix, who signed with the Checkers over the summer, spent the majority of his first pro campaign with the ECHL’s Wheeling Nailers, where he recorded 42 points (22g, 20a) and 215 penalty minutes in 71 games.

The Checkers host the Springfield Thunderbirds for a two-game set this weekend starting Friday.