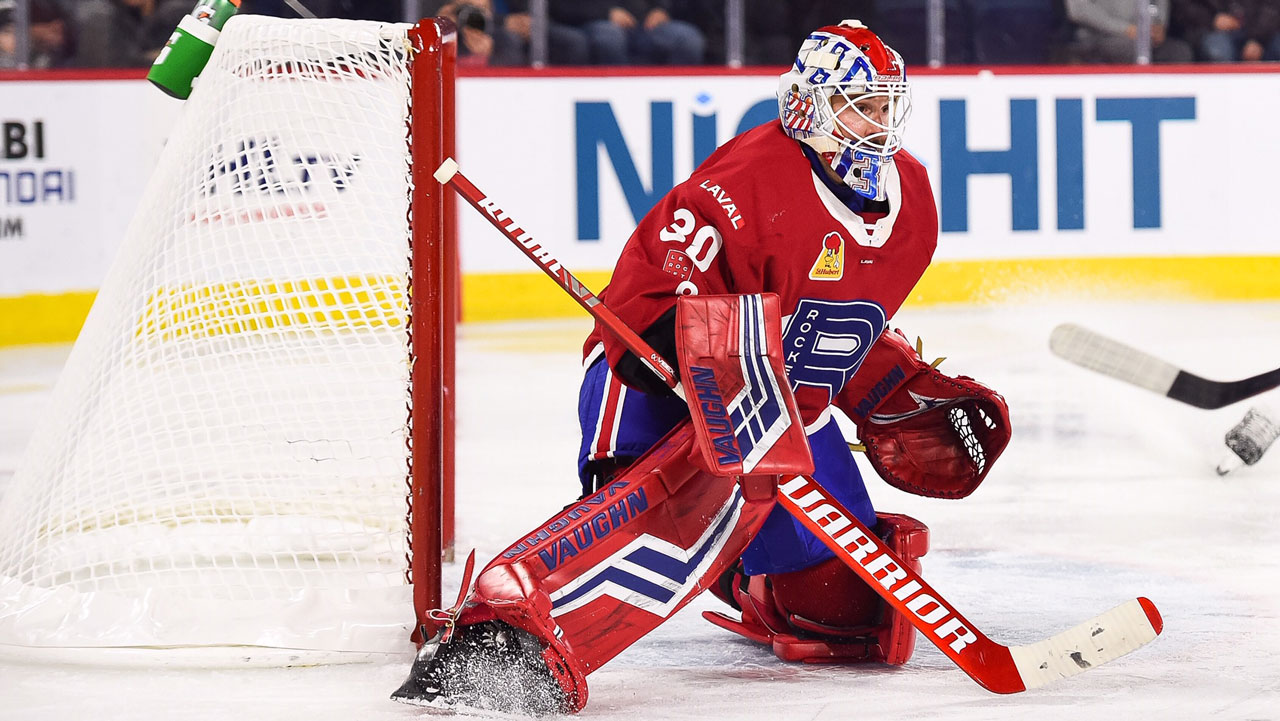 The Charlotte Checkers today announced that they have received goaltender Keith Kinkaid on assignment from the NHL’s Montreal Canadiens. A veteran of 157 NHL games, the 30-year-old has split this season between Montreal and the AHL’s Laval Rocket.

Since signing with the New Jersey Devils as a free agent out of Union College, Kinkaid has played parts of seven NHL seasons with the Devils and Montreal, going 65-56-20 with a 2.95 GAA and .905%. He played at least 40 games for the Devils in two consecutive seasons between 2017-19 and appeared in two playoff games in 2018.

Kinkaid will join the Checkers as they conclude their three-in-three set with games tonight in Lehigh Valley and Sunday in Hershey.