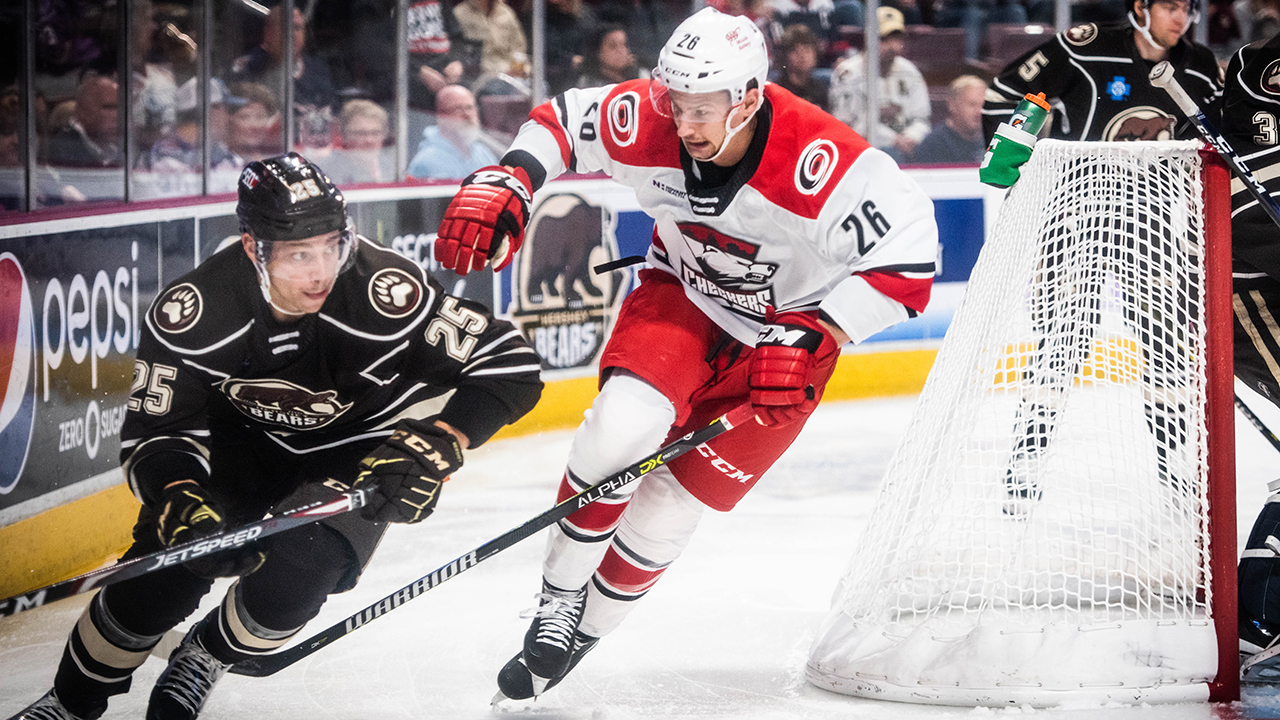 The Checkers today released Casey Bailey from his professional tryout.

The 28-year-old forward suited up for five games for the Checkers, logging a goal and two assists during his tenure.

With the departure of Bailey, the Checkers now have 12 healthy forwards on their roster, as well as Stelio Mattheos, who continues to work his way back from injury.

Charlotte is back in action on Tuesday against Cleveland to kick off a busy four-game homestand over the next week.