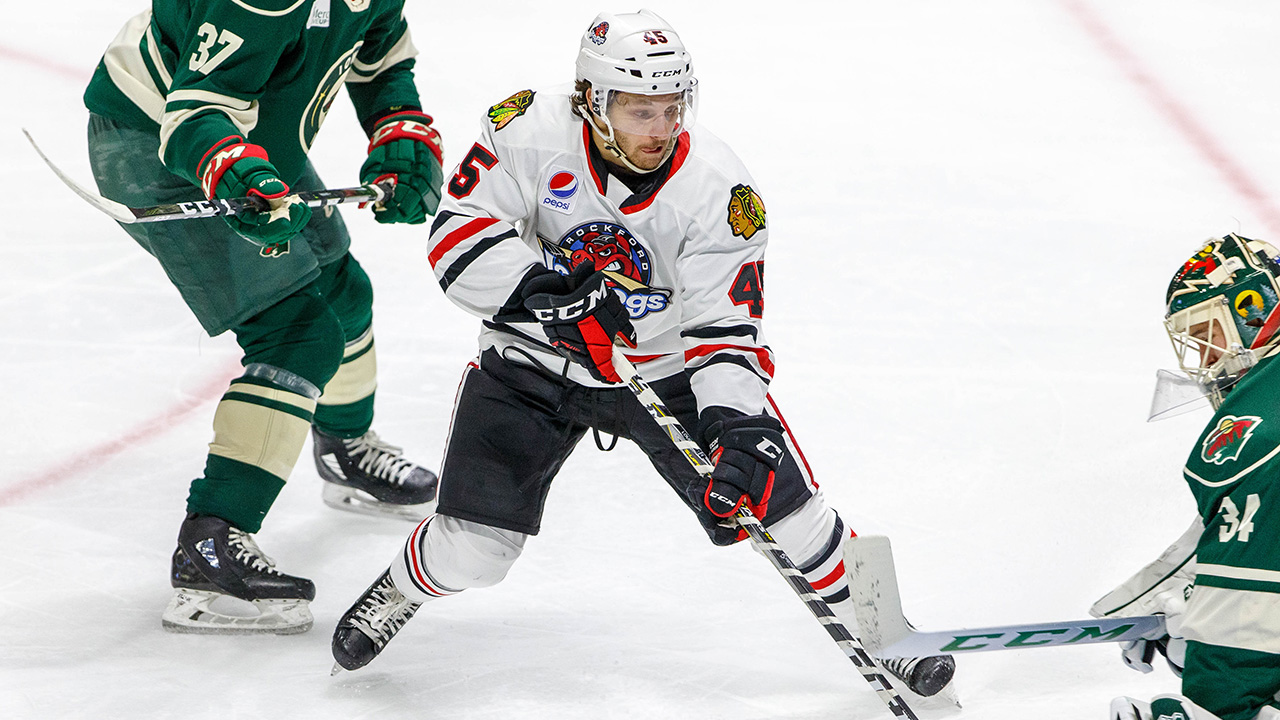 The Checkers added another piece to their offensive depth Thursday, signing Anthony Louis to an AHL contract.

The 24-year-old recently wrapped up his second full pro season with the Rockford IceHogs, ranking third on the team with 34 points (12g, 22a) in 74 games. A sixth-round pick by Chicago in 2013, Louis has logged 81 points (27g, 54a) in 157 career AHL games over the last three seasons, all with Rockford.

Prior to turning pro Louis starred for four years at Miami University, where he was named conference Forward of the Year and First All-Star Team member in 2016-17 and helped lead his team to a conference championships in 2014-15.