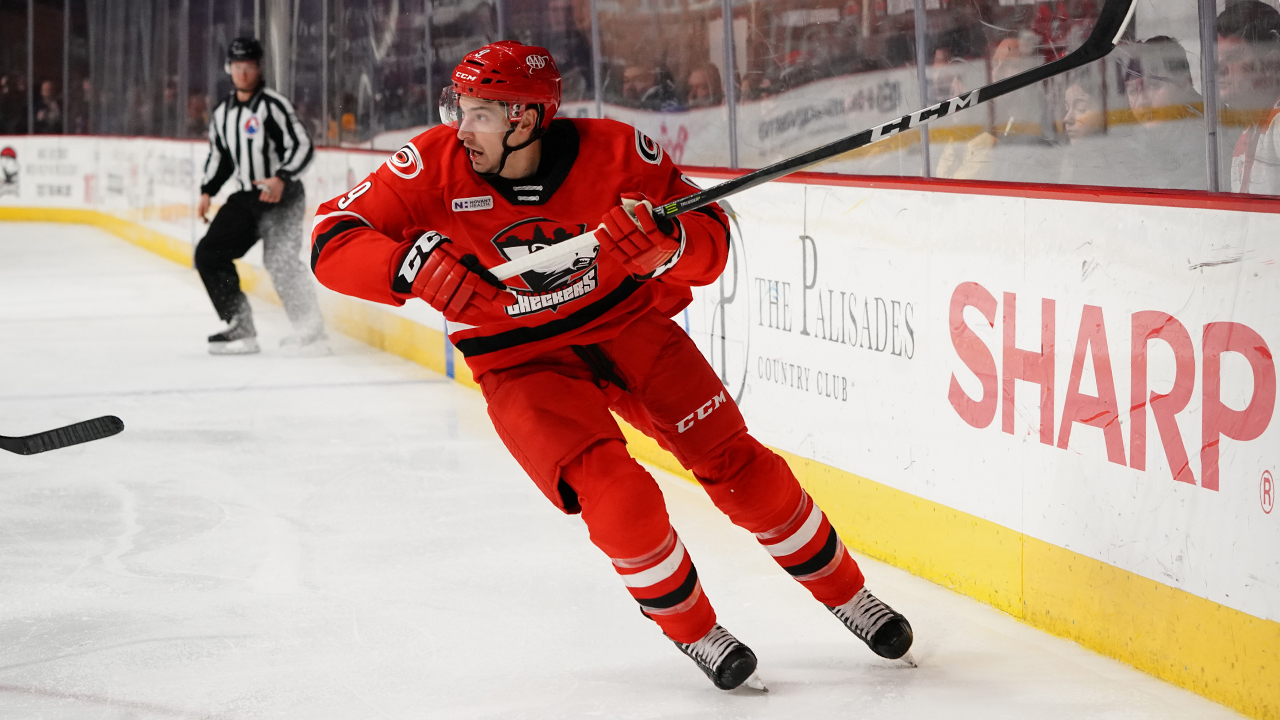 The 31-year-old forward joined the Checkers on a PTO on Nov. 30 and has since logged 23 games and four assists in a Charlotte sweater.

An eight-year veteran, Broadhurst brings a wealth of experience to the lineup, having appeared in 282 AHL games over his career plus 36 more in the ECHL and 101 overseas.

With Broadhurst now officially in the fold, the Checkers have 12 healthy options at forward plus Derek Sheppard – a defenseman by trade who has lined up as a winger for the last few games. Brian Gibbons and Colin Markison continue to work their way back from injuries initially deemed “long term”.