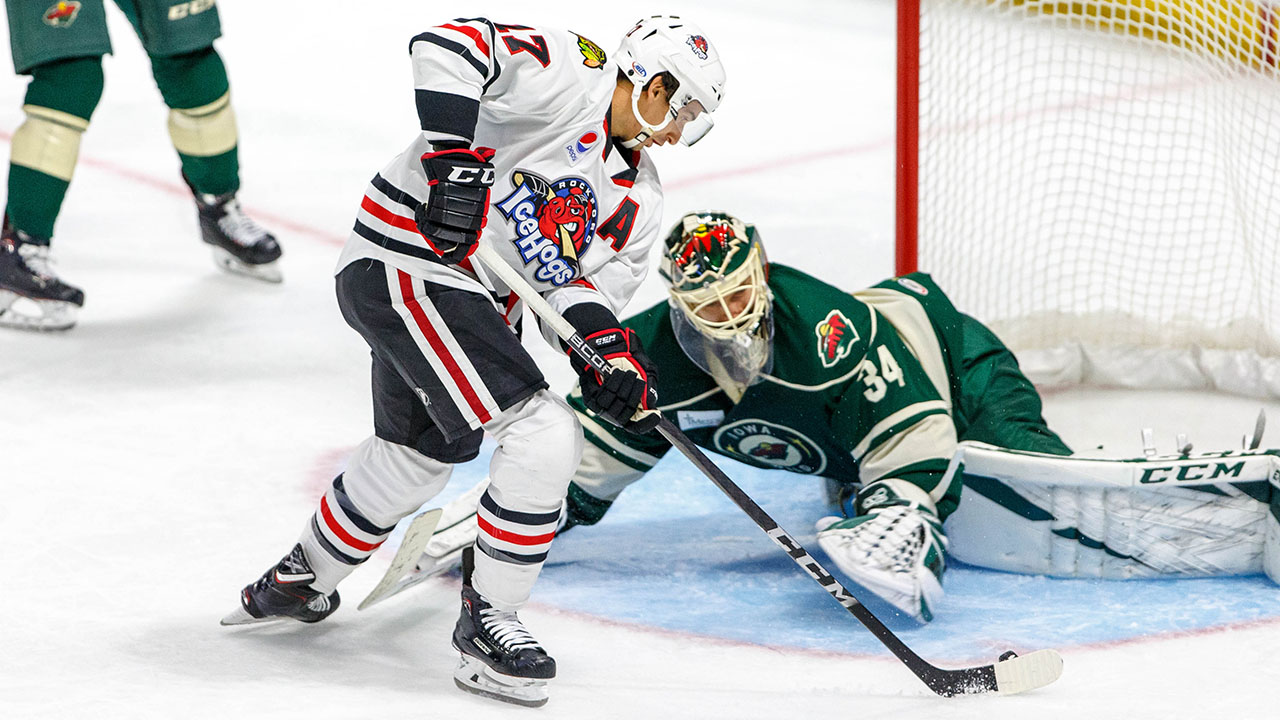 The Checkers have added another piece up front, signing Terry Broadhurst to a PTO.

Most recently, Broadhurst – an undrafted native of Illinois – returned to Rockford last season and notched 12 points (4g, 8a) in 40 games.

Prior to turning pro, Broadhurst spent three years at the University of Nebraska-Omaha, where he posted 90 points (40g, 50a) over 110 games, earning a spot on the conference All-Rookie Team as a freshman.