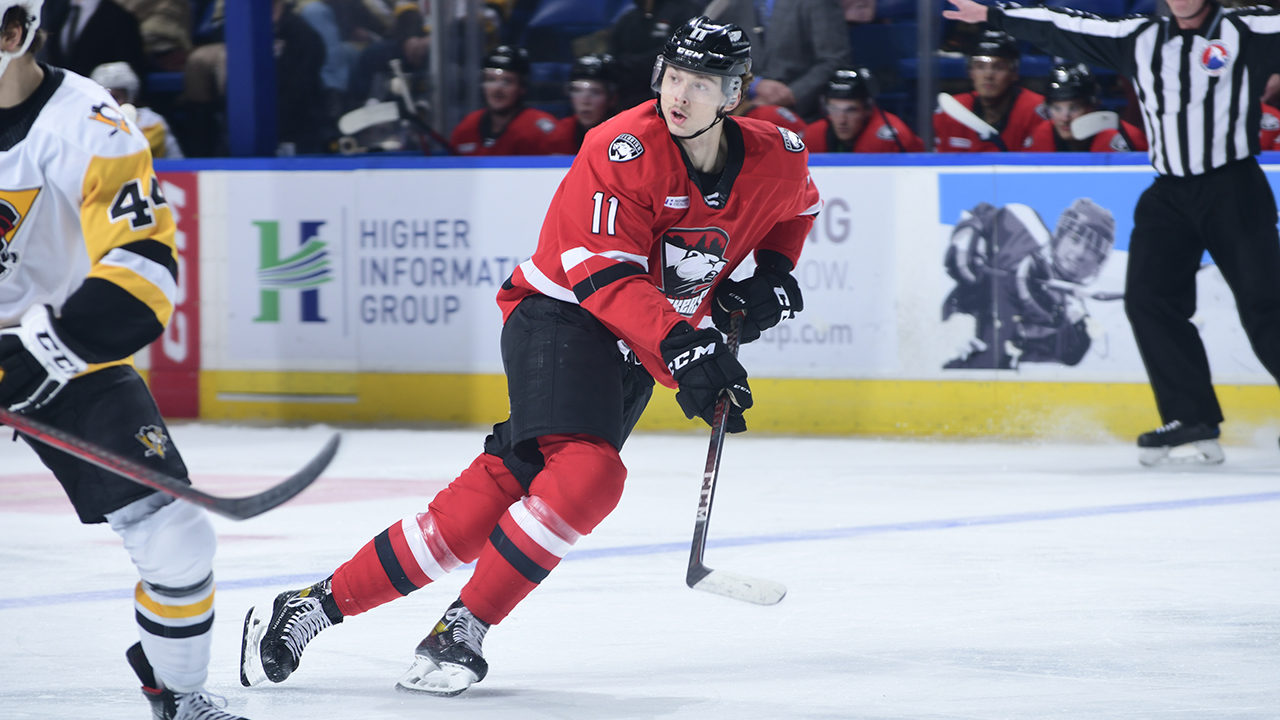 The Checkers shook off a tough loss on Friday to cap off their Pennsylvania three-in-three weekend with a pair of lopsided victories.

The Checkers put a ton of rubber on net in their first meeting of the weekend with Wilkes-Barre/Scranton - registering 38 shots - but couldn’t solve the Penguins netminders. A late strike from the home side in the final four minutes of play broke the deadlock and proved to be the difference as Charlotte dropped a narrow decision. Full recap

Cole Schwindt led the charge as the Checkers flipped the script in the following night’s rematch. The rookie forward notched a natural hat trick to claim a commanding lead for the visitors, while Christopher Gibson stopped all 30 shots he faced and the Checkers bounced back with a big win. Full recap

The offense once again stepped up in Sunday’s weekend finale, as the Checkers shook off an early 1-0 deficit with five unanswered tallies - four of which came on the man advantage. A two-goal effort from Kole Lind and a trio of helpers from Grigori Denisenko led the way for another lopsided victory for Charlotte. Full recap 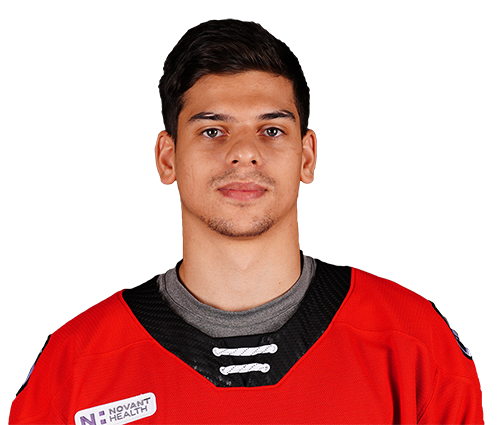 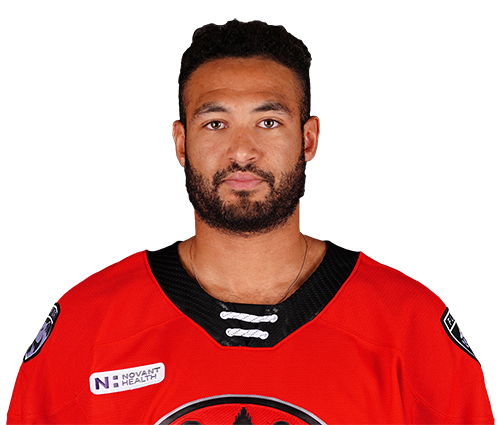 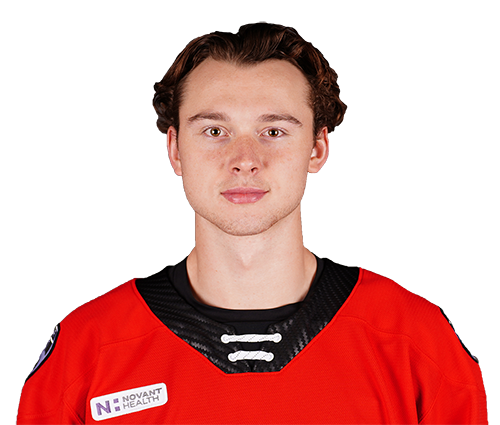 1) WELCOME TO THE SCHWINDT SHOW

Cole Schwindt’s red-hot run continued into the weekend, culminating with a natural hat trick in Saturday’s victory over the Penguins. He kicked off the scoring with a shorthanded strike late in the first period, then tallied a pair in the middle frame to notch the fourth hat trick by a rookie in franchise history. Schwindt now has eight points on the season, all of which have come in the last seven games.

Christopher Gibson picked up the first shutout of the season for Charlotte on Saturday, denying every shot he faced from the Penguins. It was the veteran netminder’s 12th AHL shutout and his first since the 2019-20 season. Gibson has now made at least 30 saves in each of his last four appearances this season.

After surrendering nine power-play goals through the first nine games of the season, the Checkers have buttoned up their PK as of late. Charlotte has been perfect on the power play for each of the last three games, successfully killing each of the last 13 times it has been shorthanded. That includes a staggering 7-for-7 performance on the PK against the Penguins in Saturday’s win, the fourth-highest number of times shorthanded in team history.

4) GRIGORI GETS IT DONE

Grigori Denisenko enjoyed a career night on Sunday, picking up a trio of helpers in Charlotte’s big win over the Bears. The forward has now found the scoresheet in four of the last five games, racking up six points over that five-game run.

\ With their victory over the Bears on Sunday, the Checkers have now picked up consecutive wins for the second time this season and the first since Oct. 17 and 22. Both instances have featured the Checkers logging four goals in the first game followed by five the next contest. The next step for Charlotte will be extending that streak, as the team has yet to record more than two straight wins this season.

Cole Schwindt made it look easy on Saturday, capping off his natural hat trick with this quick one-timer!