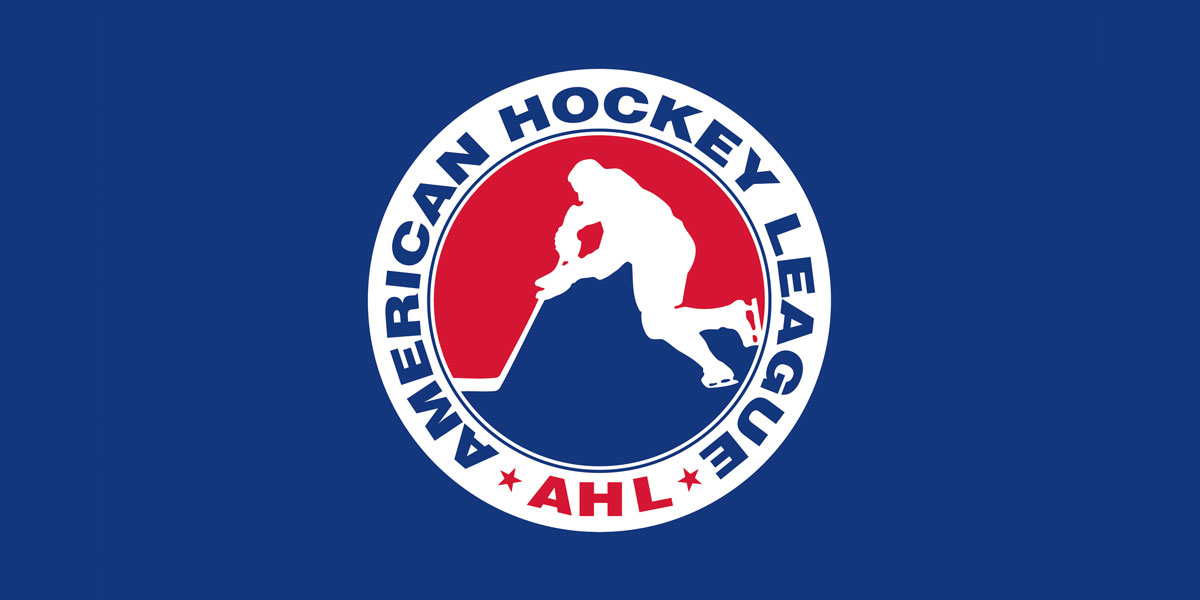 As part of the AHL’s new divisional alignment announced by the league today, the Charlotte Checkers will be moving to the Eastern Conference for the 2017-18 season.

Next season will mark the Checkers’ first in the East since their inaugural AHL campaign in 2010-11 – one that still holds up as the team’s best in terms of regular-season points percentage (.606) and longest playoff run (conference finals).

The format for the 2018 Calder Cup Playoffs will be finalized by the Board of Governors at its Annual Meeting in Hilton Head Island, S.C., July 2-6, and the complete playing schedule for the 2017-18 regular season, which begins Oct. 6, will be announced this summer. 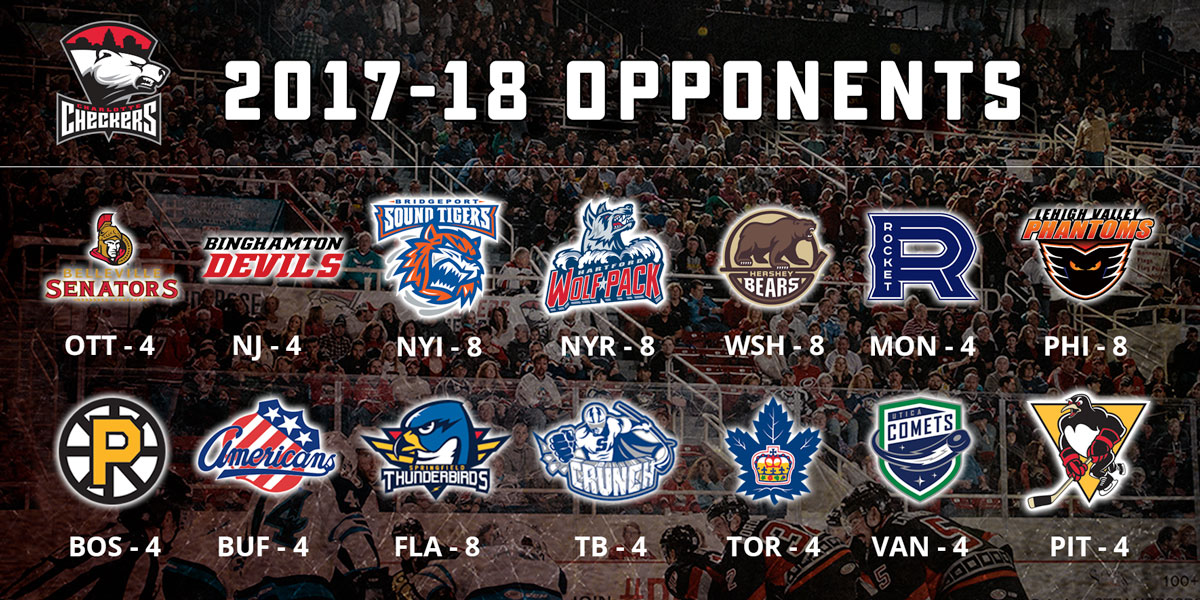