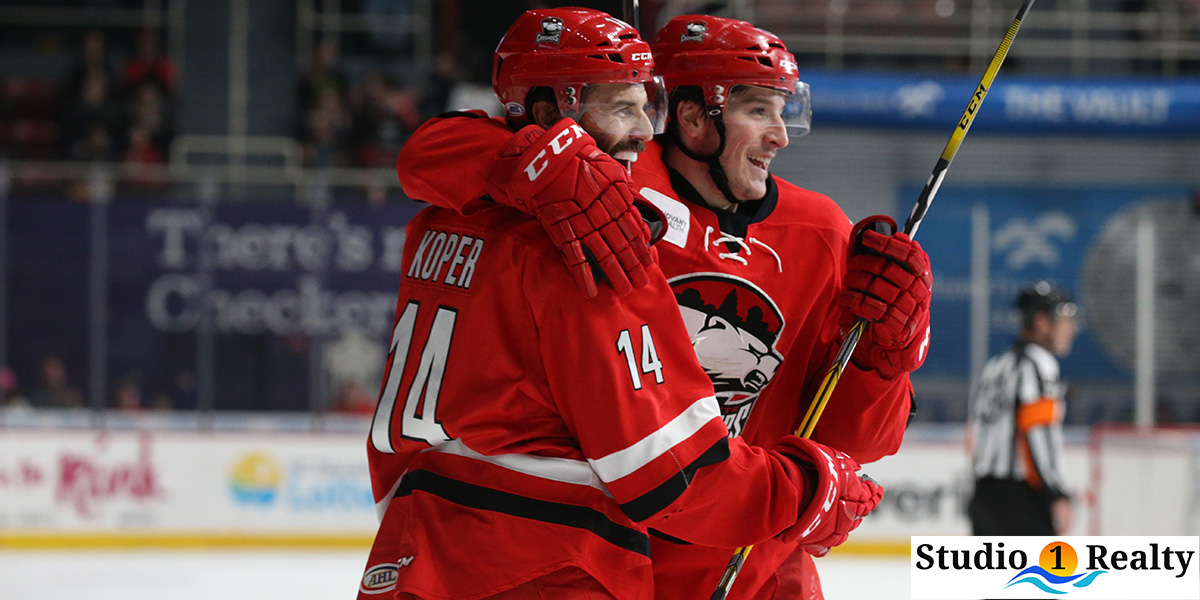 It was another week of strong showings on home ice for the Checkers as they continue their effort to climb back into a playoff spot.

The home stand rolls on with a pair of weekend matchups with Central Division rival Manitoba.

Coming off a lopsided victory the week before in Milwaukee, the Checkers couldn’t replicate that success in the Admirals first visit to Charlotte. The visitors got on the board early and never looked back, potting a goal in each period, while the Checkers struggled to create any sort of offensive spark. Marek Mazanec, between the pipes for Milwaukee, was unbeatable, turning aside all 23 shots he faced, and the Checkers suffered their third shutout of the season. Full recap

The Checkers finally found the back of the net in the next night’s rematch, with Phil Di Giuseppe lighting the lamp five minutes in, but three unanswered goals by Milwaukee put the Checkers back in a sizeable hole down by two early in the third. But the Checkers pushed on, and with less than three minutes left in regulation Patrick Dwyer and Lucas Wallmark both found ways to beat Mazanec and pull the home squad even after 60 minutes. In overtime, the Checkers created some early chances, but a slick deke from Kevin Fiala 90 seconds in proved to be the winner, securing Milwaukee the extra point in the standings. Full recap

In the two teams’ first meeting ever, the Checkers were able to control the play over Tucson for most of the contest, grinding out a big 3-1 win. Trevor Carrick potted his first goal of the season in the opening period to give Charlotte a lead, which Andrej Nestrasil doubled in the third with a beautiful toe drag to backhander move. The Roadrunners finally broke through late in the third to cut the advantage in half, but a Levko Koper-finished odd-man rush minutes later crushed their rally and sealed Charlotte’s 3-1 victory. Making his first start since debuting in the NHL, Alex Nedeljkovic was solid between the pipes, stopping 26 of the 27 shots he faced from the high-powered Tucson offense. Full recap

Wrapping up a jam-packed week, the Checkers went for the sweep against the Pacific Division power of Tucson. The Roadrunners broke the ice in the rematch with a late first period strike from Anthony Duclair, but a Valentin Zykov deflection in the final minute of the second evened the score at one after 40 minutes of play. But neither side could come up with the go-ahead goal in the final frame, pushing the contest to overtime. The Checkers withstood the Tucson attack in the extra frame, even killing off a penalty, and with just five seconds remaining Andrew Poturalski found an open Lucas Wallmark in the slot for the game-winning one timer, giving Charlotte consecutive wins over the Roadrunners. Full recap 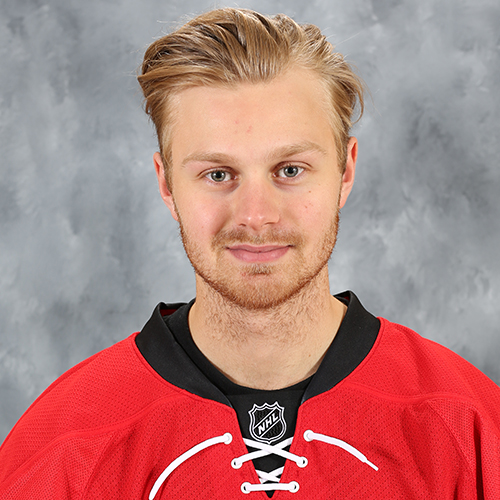 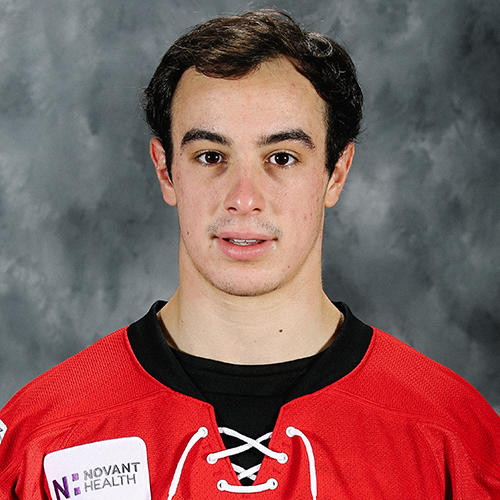 With another impressive week, the Checkers’ record at Bojangles’ Coliseum continues to impress. They are now 12-5-1 in Charlotte, giving them the third-highest home win total in the Central Division, while the two teams ahead of them have each played three more contests at home. .

The good news for the Checkers is that their schedule for the second half of the season will see them spend a lot of time in Charlotte, as 20 of the remaining 34 games on the slate are at home.

With Sunday’s overtime victory, the Checkers pulled themselves up another spot in the Central Division standings, jumping over the Manitoba Moose, who will be visiting Charlotte next weekend. The Checkers now sit in sixth, just one point behind the fifth-place Iowa Wild and four behind the Cleveland Monsters, who occupy the division’s final playoff spot, though they have played four fewer games thus far than Charlotte.

AIMING FOR THE TOP 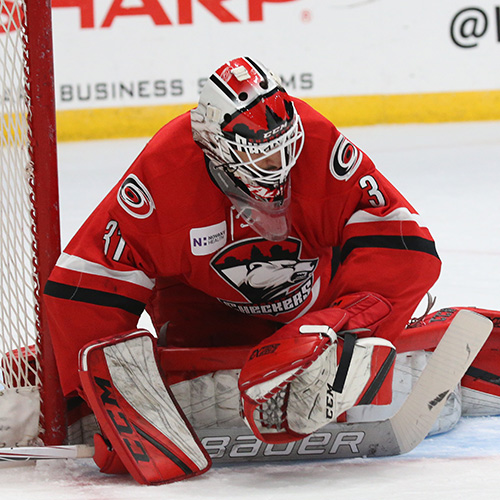 After taking out the Roadrunners over the weekend, the Checkers now have decisive wins over three of the top four teams in the Western Conference standings. They have defeated the conference-leading Grand Rapids Griffins in three of the clubs’ five meetings so far this season and have earned at least a point in three of their four meetings with the Admirals.

WALLMARK FOR THE WIN

With a strong push as of late, Lucas Wallmark has grabbed a stranglehold on the Checkers’ goals lead. Of the rookies 13 tallies this season, eight have come in the last 14 contests.

Wallmark has also made a habit of coming through in the clutch. Sunday marked the second time this season that the rookie has scored an overtime winner, the most on the team, while the his goal with under a minute left in regulation the game before forced overtime and picked up the Checkers a point in the standings.

13 goals puts Wallmark within three of the second-most in a single season by a Checkers rookie ever, while the franchise record stands at 23, established by Zac Dalpe in 2010-11.

Despite another slight uptick earlier this month, the power play continues to be a sore spot for the Checkers. Charlotte’s success rate of 10.8% puts them in the bottom spot in the AHL, nearly thee whole percentage points behind the 29th ranked club. The Checkers have gone four straight games without a power-play goal, their second-longest drought of the season behind a seven-game stretch in late November/early December, and three goals on 32 man advantages over their last nine games.

The halfway point of Charlotte’s 76-game season came and went in January. As it stands now, the Checkers .464 winning percentage is the second-lowest in franchise history through 42 games, edging out the 2014-15 campaign. Those two seasons are also the only ones to see the team holding a record below .500 through 42 games.