An impressive win over a top team gave the Checkers a bit of good news last week, but that result was unfortunately sandwiched between a pair of tough defeats at the hands of one of the hottest teams in the league.

The Checkers long road trip is finally coming to its conclusion with tomorrow’s matchup in Milwaukee. The team will then return home to Charlotte where they will enjoy their longest home stand of the year.

The Checkers traveled to Chicago for the first time last week looking to collect their first win of 2017, but the Wolves had other ideas. The two squads traded for the majority of regulation, with the Wolves grabbing the lead twice but the Checkers erasing both advantages. But less than a minute after Phil Di Giuseppe evened the score at two with six minutes remaining in regulation, Ivan Barbashev deflected a point shot past Michael Leighton to put the Wolves back on top. The Checkers made an attempt at a rally, but AHL scoring leader Kenny Agostino squashed those hopes with another tally in the waning minutes of the game to secure the 4-2 win by Chicago. Full recap

The Checkers made the quick trip to Grand Rapids the next night, preparing to take on the conference-leading Griffins. The visitors were up to the task, however. Dennis Robertson and Patrick Dwyer combined for a pair of quick goals late in the first period to give Charlotte a two-goal advantage heading into the locker room. The Griffins would push back early on in the middle frame with a power-play marker, but that would be all they could muster. The Checkers stifled Grand Rapids’ high-powered attack, and Daniel Altshuller made 33 saves to earn a big win on the road. Full recap

With that key victory fresh on their minds, the Checkers returned back to Chicago looking to get revenge on the Wolves, who entered the contest as one of the hottest teams in the AHL. Things got off to a bumpy start for the visitors, as Chicago pumped in two goals quickly in the first and then another in the opening minute of the second to build a sizable lead. Phil Di Giuseppe broke through for Charlotte early in the second, but another pair of goals late in the frame reestablished the Wolves’ big advantage. The Checkers and recently signed goalie C.J. Motte, who entered the game in relief to start the third, held Chicago off the scoreboard in the final frame, but a tally from Patrick Brown was the only offense they could produce, and the Checkers fell by the lopsided score of 5-2. Full recap 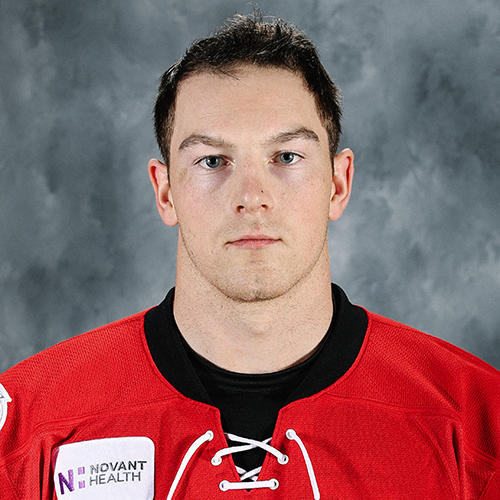 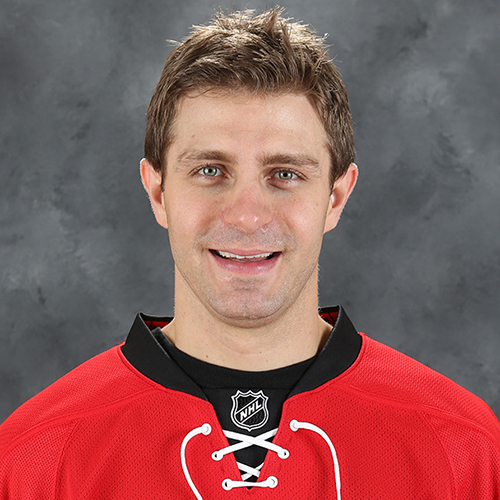 Like the team’s offense in general, Charlotte’s power play has had a tough go thus far this season. The unit has produced at 10.5 percent on the man advantage, ranking it 30th out of 30 teams in the AHL, and a full 3.2 percent behind the next squad.

The Checkers have gone three games without a power-play goal, their third stretch of at least that length this season. They have notched two goals in their last 31 opportunities over the last nine games, a stretch that has seen them go 2-7-0.

While the Checkers’ penalty kill has managed to land higher up in the league rankings, it has been going through similar struggles to the power play.

Charlotte has given up a power-play goal in each of the last five games, the team’s longest such streak this season, surrendering seven over their last 19 times shorthanded. Saturday in Chicago also marked the sixth time this season that the Checkers have allowed multiple power-play goals in a single game. 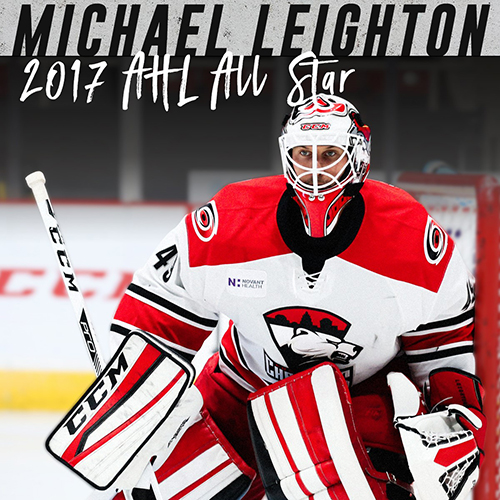 Back in the AHL for the first time in seven years, Patrick Dwyer appears to have found his groove with the Checkers. After recording three points through the first 24 games of the season, split up by an injury that forced him out of a sizaeable chunk of games in late November, the veteran forward has exploded for four points in his last four games. That uptick includes him tallying a goal and an assist in the first period alone to help spur the Checkers to a big win over Grand Rapids on Friday.

The rotating goalie situation continues to spin for the Checkers. With Alex Nedeljkovic in Florida and Michael Leighton serving as Cam Ward’s backup in Carolina as Eddie Lack recovers from injury, Daniel Altshuller has now taken the reins as the team’s number one goalie.

The third-year pro showed flashes of the stellar play from a year ago that kickstarted the team’s record-breaking point streak Friday in Grand Rapids, turning aside 33 shots from the formidable opponent, but struggled the following day in Chicago, getting shelled for five goals in two periods. That led head coach Ulf Samuelsson to pull his starter and insert C.J. Motte in relief for the third period. Motte, who was signed to a PTO earlier last week, became the fourth goalie to appear in a game for the Checkers this season, stopping all 11 shots he faced Saturday.