With Grand Rapids in town for the home opening weekend at Bojangles’ Coliseum, the Checkers came up big, earning two decisive victories to sweep the Griffins and move back to the .500 mark.

The Checkers will face their quick turnaround of the season this week, hosting the Rockford IceHogs for a pair of weekday showdowns on Wednesday and Thursday.

Taking the Bojangles’ Coliseum ice for the first time this season, the Checkers were able to secure two points in the standings with a come from behind victory over the Grand Rapids Griffins. The visitors struck first, netting two quick goals within the first five minutes of play to build a 2-0 lead that would hold until the second frame. Keegan Lowe put Charlotte on the board seven minutes into the middle period, then the Checkers’ offense came alive, as Sergey Tolchinsky and Brock McGinn each lit the lamp to give the home squad a one-goal advantage after two periods. Charlotte’s defense dug in for the third, and McGinn potted an empty netter to seal the 4-2 victory. Michael Leighton was between the pipes and made 26 saves to pick up the win. Full recap

The Checkers flipped the script in the next night’s rematch, jumping out to an early 2-0 lead thanks to goals from Valentin Zykov and Derek Ryan. Unlike the night before, however, there would be no comeback, as the Checkers stifled the Griffins and Leighton stood tall in goal. Ryan would deposit one into the empty net late in the third and the Checkers would cruise to their second straight win, 3-0. Leighton stopped all 30 shots he faced, earning his AHL-best 47th career shutout. Full recap 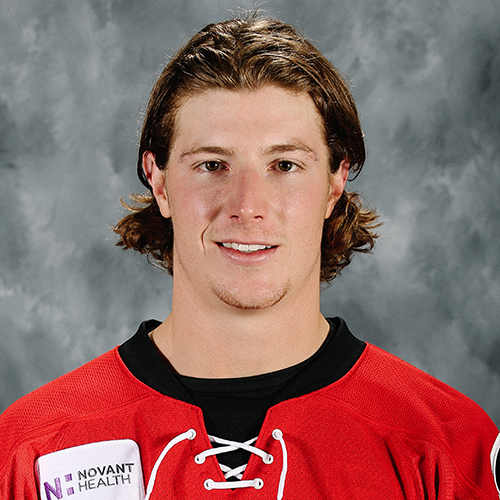 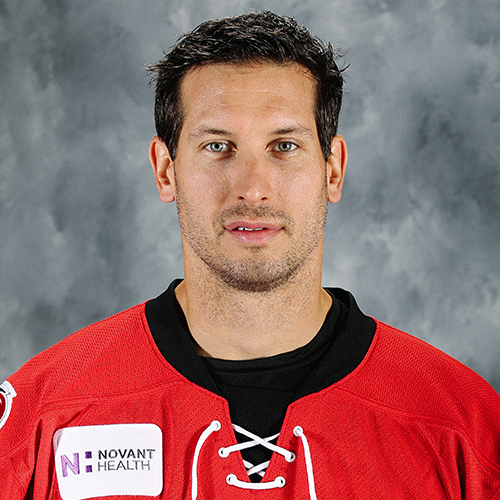 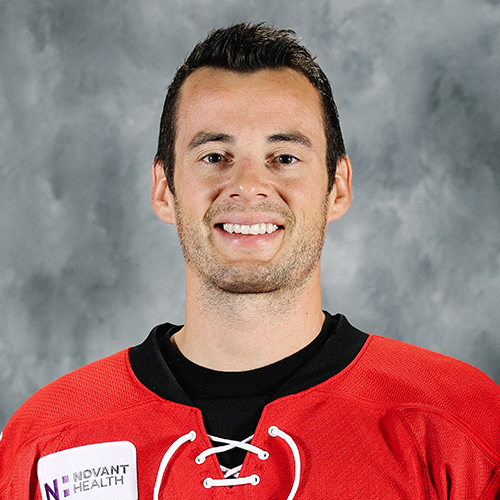 Two multi-point games this weekend have catapulted Derek Ryan to the top of the Checkers’ scoring list. His five-point outburst during the Griffins’ series (2g, 3a) gives the captain 10 points through the first six games of the seasons, putting him in a tie for second in the AHL in scoring.

During his team-best 55-point season a year ago, it took Ryan until game number 13 to record his 10th point.

In his third start in a Charlotte sweater, Michael Leighton produced his first shutout for the Checkers, stopping 30 shots against the Griffins on Saturday. It marked the netminder 47th career AHL shutout, the most in league history.

Leighton has been between the pipes for all three of the Checkers’ wins this season while putting up a .929 save percentage and a 1.91 goals-against average, the fifth-lowest among goalies with at least four games played.

Aside from being his third of the season, Saturday’s win was the 224th of Leighton’s career. With one more, he will move into a tie for eighth all time with former Checker Drew MacIntyre.

With Brock McGinn’s empty netter on the penalty kill at the end of Friday’s win over Grand Rapids, the Checkers have recorded three shorthanded goals through their first six games, tied for the most in the AHL. In fact, only eight teams have managed to score more than once shorthanded.

The Checkers are already well on their way to last season’s total of five shorthanded goals. The franchise high for a single season is 11, set in 2010-11.

The aforementioned empty net goal on Friday was McGinn’s 36th in his AHL career, moving him into a tie for eighth on the Checkers’ all-time list with Brody Sutter. Of all the players in the top 10, he has the fewest games played.

McGinn effort on Friday marked the ninth time in his AHL career that he has recorded two goals in one game, meaning that half of his all-time goals have come in pairs.

Charlotte’s top trio of Ryan, McGinn and Valentin Zykov has been red hot as of late. Of the Checkers’ seven goals over the last two games, three were scored with all three on the ice, while six of the seven were scored with Ryan and McGinn out there.

Friday’s victory marked the third time in team history that the Checkers have won their home opener, while Saturday’s win marked just the second time that they earned a sweep in the home opening series.

The two wins also pushed the Checkers’ record at Bojangles’ Coliseum back above .500, standing at 19-17-4 over the last two seasons.