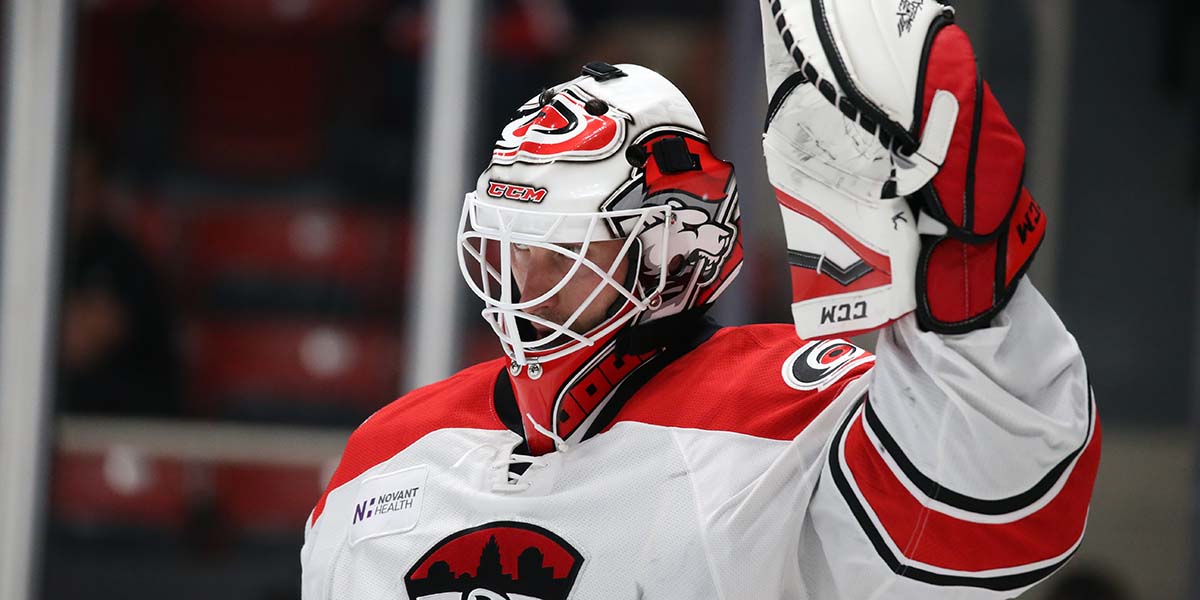 Michael Leighton’s storied career earned another accolade today, as the netminder was selected to the 2017 AHL All-Star Classic.

This marks the fifth time in Leighton’s career that he has earned the honor and the second year in a row.

In his 16th pro season, the 35-year-old has built up quite the resume in the AHL. With 48 shutouts, Leighton is the league’s all-time leader, while his 229 wins put him in a tie for sixth all time. In addition, he was awarded the Baz Bastien Memorial Award in 2007-08 as the AHL’s best goaltender and has been AHL Goaltender of the Month three different times.

Leighton, currently on recall with the Hurricanes, ranks eighth in the AHL in goals-against average (2.17) and tied for eighth in save percentage (.923). The veteran has accounted for eight of the Checkers’ 12 wins this season.

He becomes the 11th player in Checkers’ franchise history to earn an AHL All-Star selection and just the second goalie, joining Justin Peters in 2012-13.