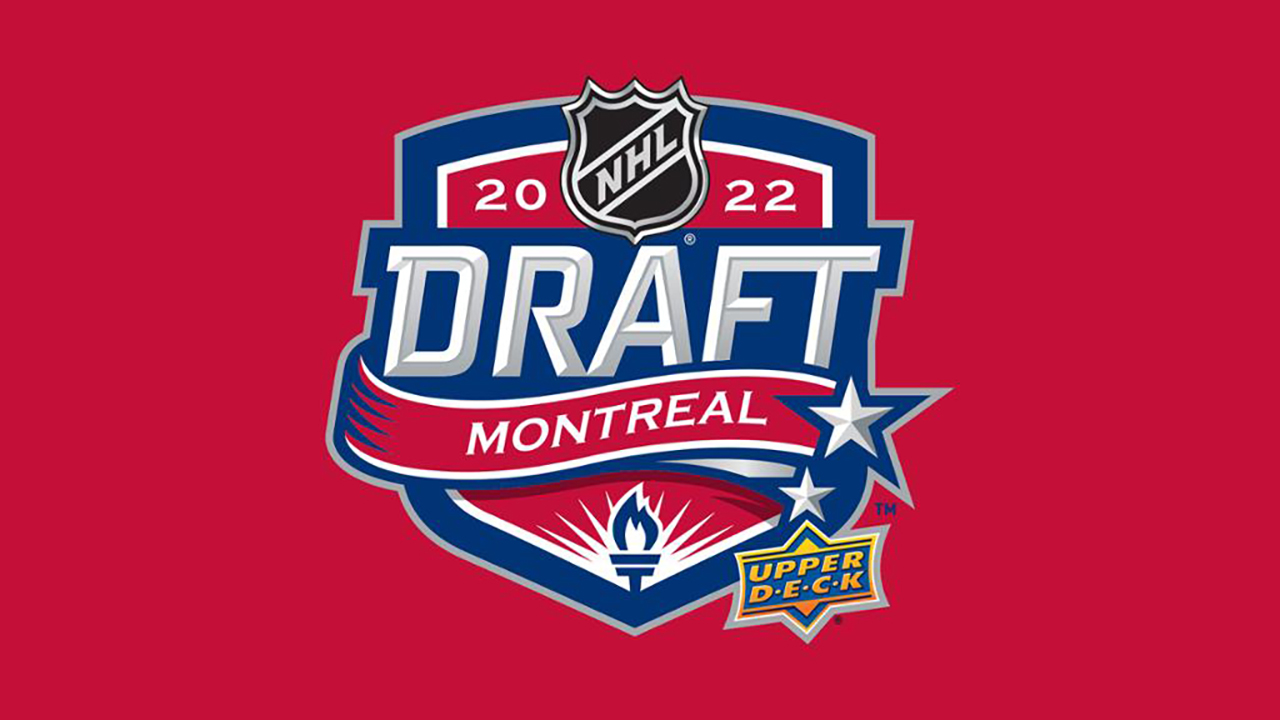 The 2022 NHL Draft is officially in the books, and while they didn’t have any selections in the first two rounds, the Panthers were plenty busy. Let’s take a look through the seven picks that Florida made.


New Cat in the mix!


Florida's pick at 157, Sandis Vilmanis, was 90th on my list. He caught my eye at U18s with how competitive and skilled he looked despite playing on one of the weaker teams in the tournament. After, I went back and watched more video of him and saw more of the same.