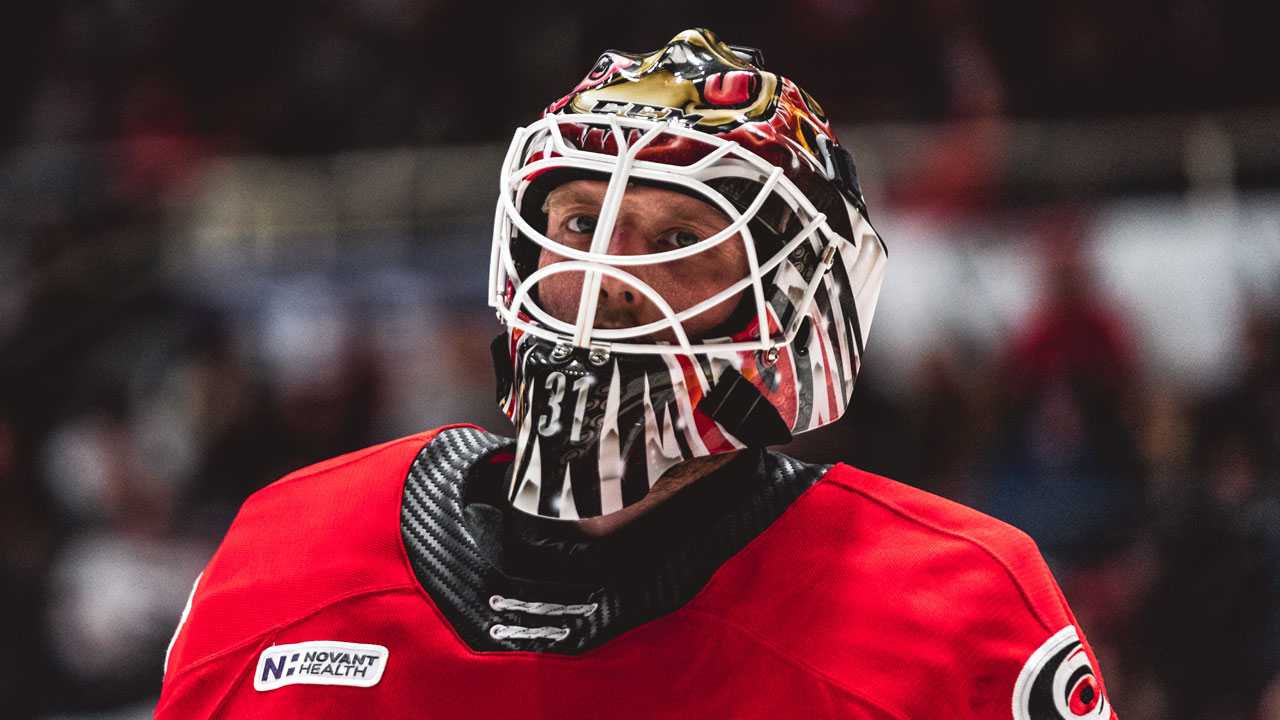 It was a week of alternating wins and losses for the Panthers, who defeated Chicago and split a two-game series with Nashville heading into a showdown with the first-place Lightning in Tampa on Sunday. In that final game, the Panthers, who had an opportunity to tie Tampa for the top spot in the Central Division with a victory, were tied 3-3 in the third period until the defending champions got the winner with approximately nine minutes left.

The Panthers now rank third in the division in terms of points percentage in what is still a tight three-team race with Tampa and Carolina. They stay on the road to face Chicago and Dallas twice each this week.

Former Checker Gustav Forsling, who we highlighted in this space last week, scored his first two goals of the season for the Panthers last week and continues to average close to 20 minutes of ice time each game.

The Crunch were again affected by schedule shuffling related to COVID protocols, as their two scheduled games against Rochester and Utica turned into just one game against Wilkes-Barre/Scranton on Friday. That game, a 5-2 victory, saw Panthers prospects Serron Noel and Scott Wilson pick up assists before Brady Keeper put it away with an empty netter.

Syracuse, now 5-5-1 on the season, is set for a busy week that would see them play a Wednesday rematch with the Penguins before moving on to play a back-to-back against Rochester and Utica starting Friday.

The Swamp Rabbits had every possible outcome in their three-in-three set against the Florida Everblades, as their 1-1-1 showing ended with a 5-1 defeat on Sunday. Previously, they had won the opener by a 5-3 score and dropped Saturday’s contest in overtime.

Panthers prospect Ryan Bednard picked up his 15th victory of the season in that series, tying him for the league lead. Greenville enters this weekend’s three-in-three against Jacksonville in playoff position as the East Division’s fourth-place team. They'll have forward Greg Meireles, a Checkers signee from the offseason, back from an AHL stint with Syracuse.

Greg Meireles is BACK! January's ECHL Rookie of the Month returns to Greenville after earning his AHL debut with the Syracuse Crunch earlier this month!