Weekly Report: Winning On The Road, Wilson's Hatty and More 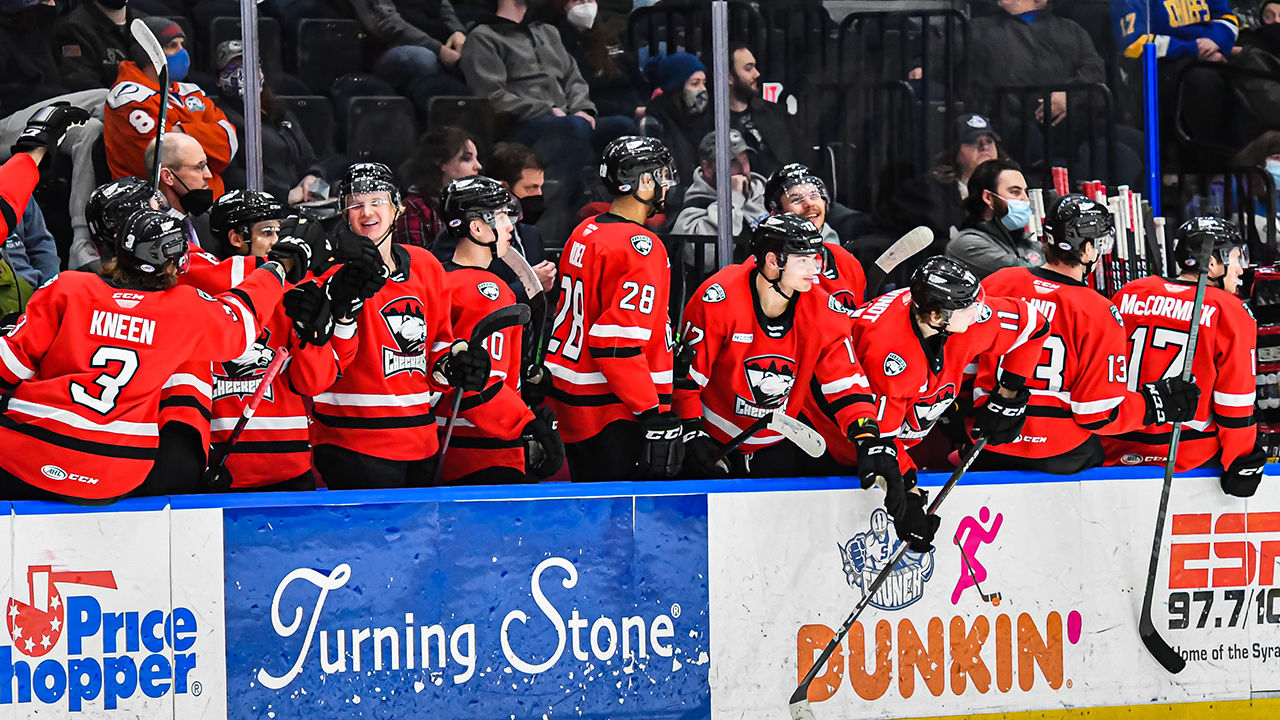 The Checkers kicked off their tour of the North Division last week with glowing results, beating the Utica Comets and the Syracuse Crunch on back-to-back nights.

The Checkers went into Utica and knocked off the AHL’s top team, earning a win thanks to a pair of goals from Cole Schwindt and an overtime winner off the stick of Zac Dalpe. Full recap

Charlotte wouldn’t need extra time to pull off a victory the following night in Syracuse, throttling the Crunch 6-1. Scott Wilson dominated things offensively with a hat trick, while Spencer Knight earned his first AHL win by denying 37 of the 38 shots he faced. Full recap 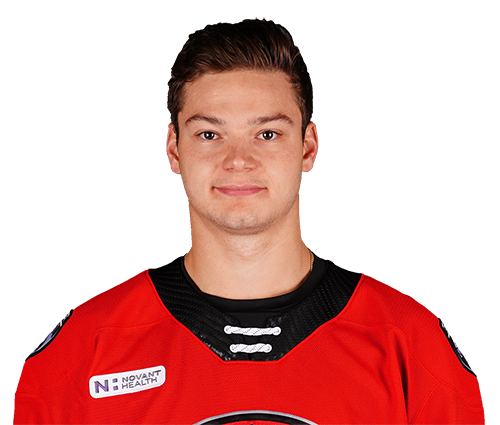 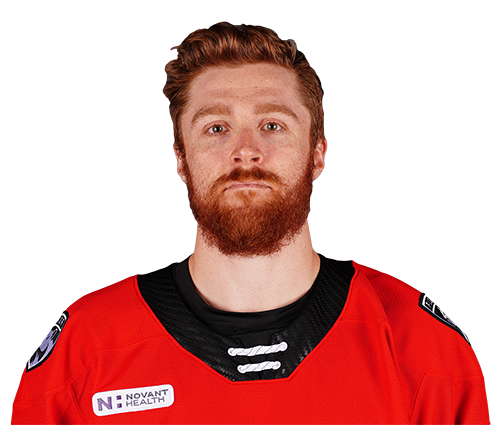 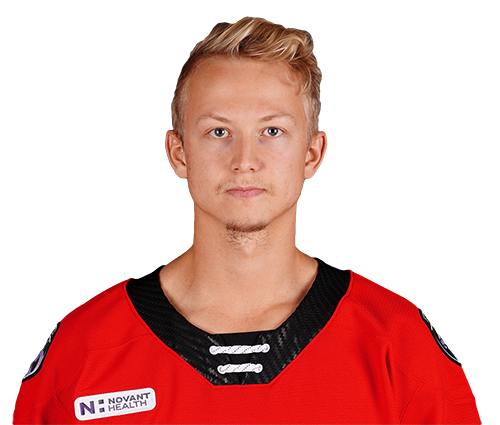 The Checkers rattled off two more road wins last week to give them four straight victories away from home, their longest such streak this season. Charlotte has 11 road wins this season - the most in the Atlantic Division and tied for the most in the Eastern Conference.

Scott Wilson lit the lamp three times in Saturday’s win over Syracuse, marking his first career AHL hat trick. It was the third hat trick by a Checkers skater this season, which is tied for the highest total hat tricks in a season in franchise history.

Spencer Knight stood tall in his second career appearance for the Checkers on Saturday, making 37 saves and earning his first AHL victory. The Checkers have now had seven different goalies record a win for them this season - Knight, Antoine Bibeau, Billy Christopoulos, Joey Daccord, Devan Dubnyk, Evan Fitzpatrick and Christopher Gibson - the most of any team in the AHL.

OFFENSE ON A ROLL

When the Checkers hung six goals on the Crunch on Saturday, it was the fourth time this season that they have scored at least six goals in a single game. Charlotte has now scored at least four goals in six of its last eight contests and now rank fourth in the AHL in goals per game.

Aleksi Heponiemi departed for the NHL earlier this month on a high note, and he has kept things rolling since his recent return. The forward has nine points in his last four games and has put up three consecutive multi-point games for Charlotte. Going back even further, Heponiemi has 11 points in his last six games and has record more than one point in seven of the 26 games he has logged for the Checkers this season.

With this tally in the third period of the win over Syracuse, Scott Wilson became the third Checker this season to record a hat trick!

What a way to cap off the hat trick! pic.twitter.com/uJ4llNgGzA