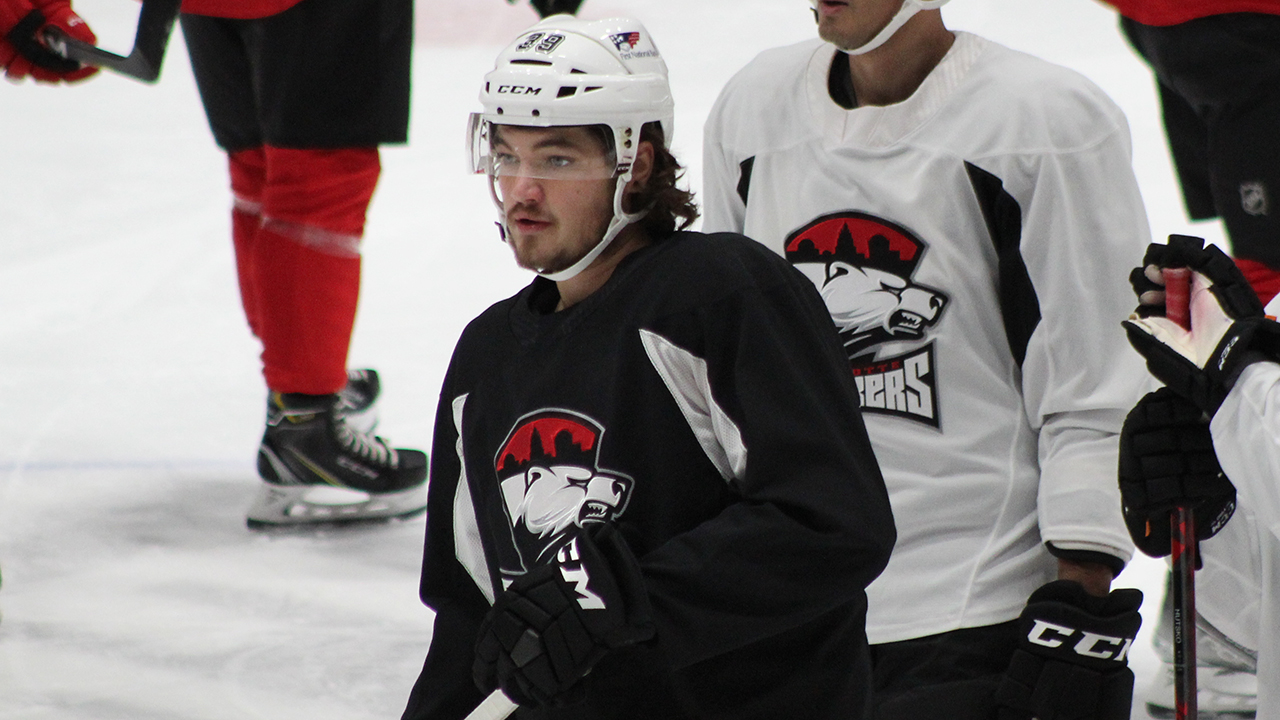 The Checkers have added to the defensive corps ahead of this weekend’s series against Utica, signing Frank Hora to a professional tryout (PTO).

This is Hora’s second stint with the Checkers, as he was previously on a PTO and appeared in one game for Charlotte. The 25-year-old has otherwise spent this season with the ECHL’s Greenville Swamp Rabbits, where he has four assists in seven games.

The Checkers wrap up their home stand this weekend with two games against the Utica Comets, beginning with Saturday’s tilt at 6 p.m.