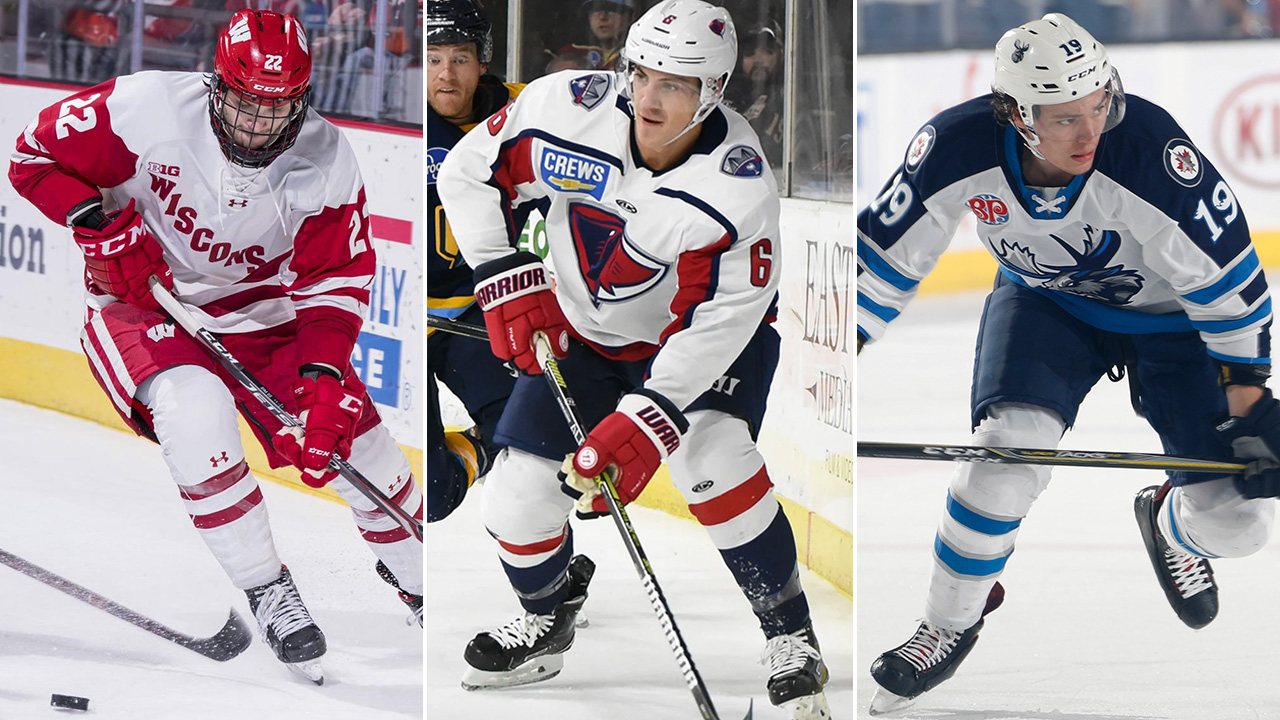 The Checkers have added a trio of skaters to their roster ahead of a busy week.

Charlotte has signed forward Max Zimmer to an ATO and defenseman Tom Parisi and forward Kamerin Nault to PTOs.

Zimmer, who was selected in the fourth round of the 2016 draft by Carolina, wrapped up his collegiate career this past weekend. The 22-year-old spent four years at the University of Wisconsin, totaling 45 points (19g, 26a) over 115 games with the Badgers, and tied for fifth on the team in goals during his senior year.

A native of Minnesota, Zimmer recorded 38 points (17g, 21a) in 65 USHL games with Sioux City and Chicago prior to his time at Wisconsin.

Parisi, 26, has put up 35 points (12g, 23a) in 48 games this season for the South Carolina Stingrays, tying for third among all ECHL defensemen in goals and 11th in scoring.

Prior to turning pro, Parisi logged 55 points (12g, 43a) in 144 games over four seasons at Providence College, where he won a National Championship in 2015.

Nault, 24, has posted 32 points (16g, 16a) in 40 games for Greenville this season, tying for fourth on the Swamp Rabbits in goals. The Winnipeg native is in his second pro season, totaling 53 points (28g, 25a) in 60 career ECHL games for Greenville. Nault has also appeared in one AHL game, picking up a goal and an assist for Manitoba in his lone contest last season.

Prior to turning pro, Nault picked up 26 points (16g, 10a) in 46 games over three seasons at the University of Manitoba.

The Checkers have a busy four-game week ahead of them, starting with a pair of contests against Cleveland starting on Tuesday.