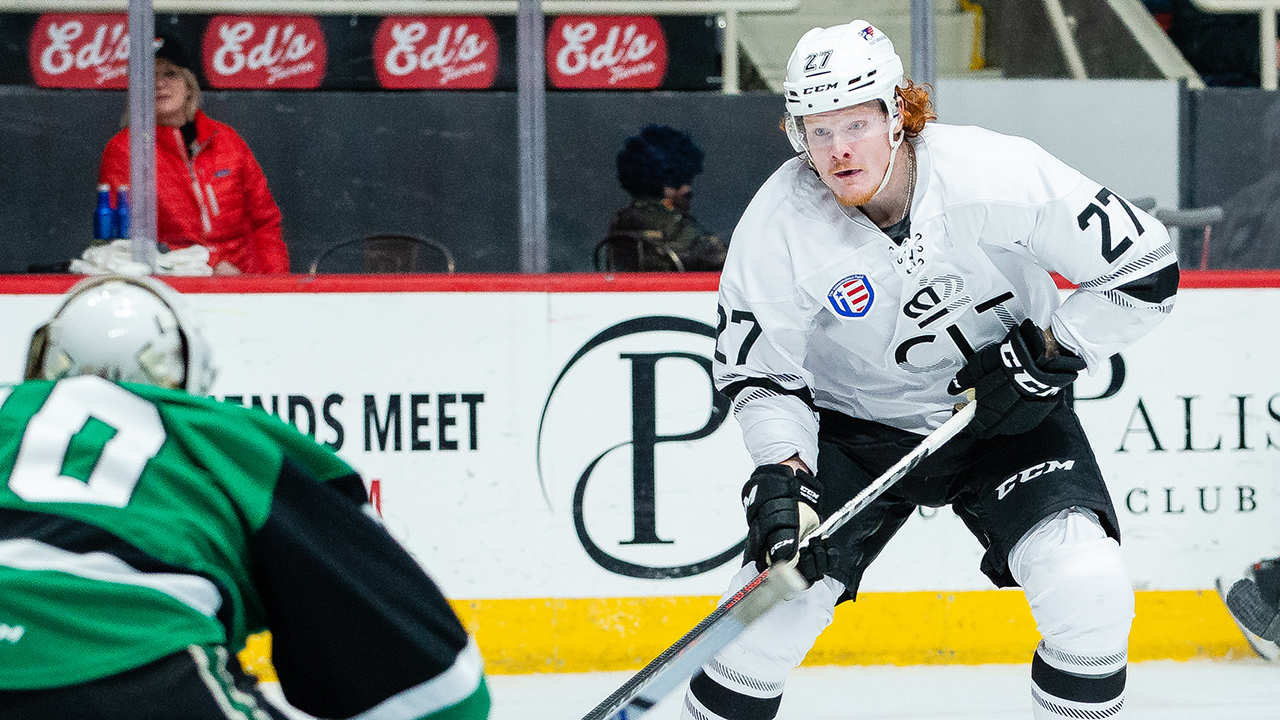 As the Florida roster continues to get healthy, the Panthers have assigned Owen Tippet to the Checkers.

The 23-year-old forward has recorded 14 points (6g, 8a) in 42 games for the Panthers this season. He had one previous stint with the Checkers in mid-January, notching four assists in two games for Charlotte.

Additionally, the Checkers have released Nolan Kneen and Brandon Fortunato from their PTOs. Kneen recorded six points (1g, 5a) in 14 games with the Checkers, while Fortunato put up two assists in seven games.

The Checkers are heading into their longest road trip of the season - an eight-game trek that begins Friday in Providence. The addition of Tippett gives Charlotte 14 healthy options at forward for the trip, as Aleksi Heponiemi continues to deal with an injury that has kept him out of each of the Checkers’ last two games.