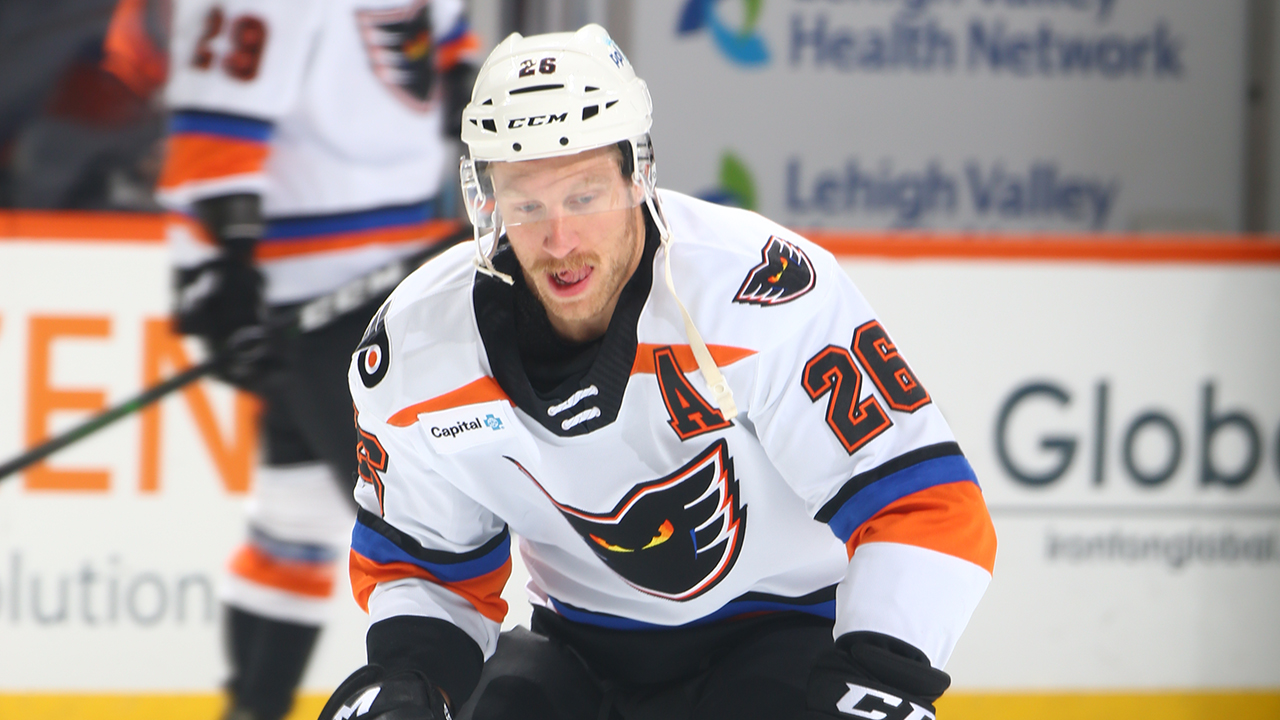 Mayhew, 29, was the AHL’s Most Valuable Player during the 2019-20 season when he led all skaters with 39 goals and tied for third with 61 points in just 49 games as a member of the Iowa Wild. During that same season, he earned a selection to the AHL All-Star Classic and a spot on the league’s Second All-Star Team.

Over the course of his career, Mayhew has scored 15 points (13g, 2a) in 57 career NHL games with Minnesota, Philadelphia and Anaheim. Prior to turning pro, Mayhew amassed 119 points (52g, 67a) over four seasons with Ferris State University.