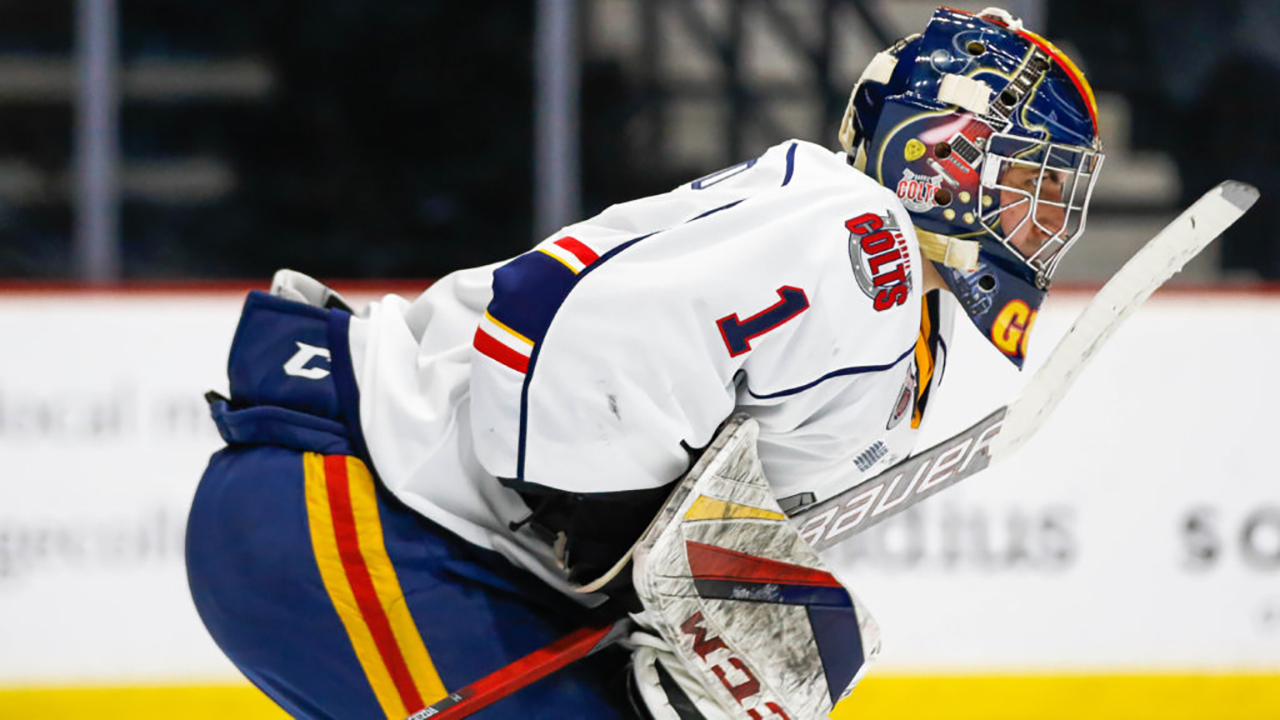 As the Checkers embark on the next round of the Calder Cup Playoffs, a new batch of prospects have joined their ranks. Calisti, 21, is coming off his fourth season with the Soo Greyhounds after leading team blue liners in scoring with 57 points in 66 games and tying for the OHL lead among defensemen with 21 goals. The Ontario native - who signed a two-year AHL contract with Florida in March that begins next season - finished up his junior career with 114 points (41g, 73a) in 195 games for Soo. Cailisti also appeared in one AHL game last season, joining the Belleville Senators on an ATO and picking up an assist in his debut.

All three players will now join the Checkers as they prepare for the Atlantic Division Finals against the Springfield Thunderbirds, which begins this Sunday.