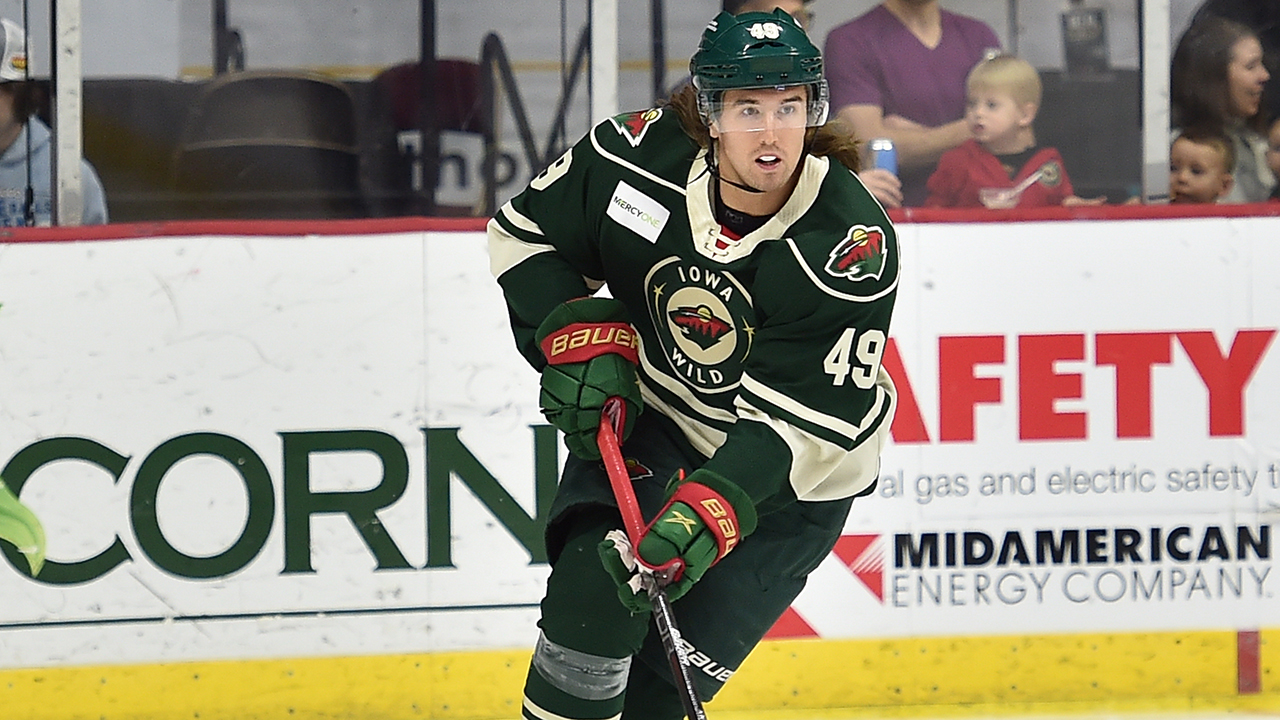 The Kraken swung one last deal ahead of the NHL trade deadline, acquiring Victor Rask from the Minnesota Wild in exchange for future considerations and assigning the forward to Charlotte.

Rask previously played for the Checkers, starting his pro career with a 10-game stint at the conclusion of his final junior season in 2012-13 and then spending his whole rookie season in Charlotte in 2013-14 - where he put up 39 points (16g, 23a) in 76 games.