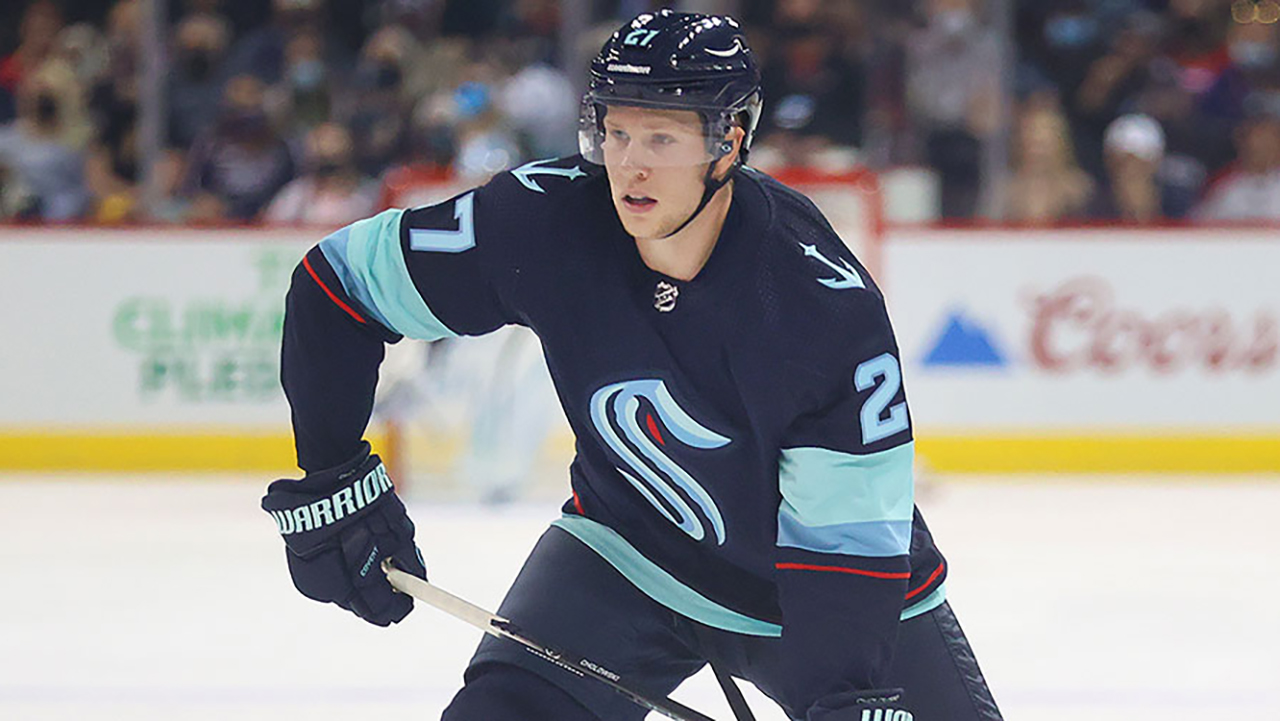 After claiming him off waivers this afternoon, the Seattle Kraken have assigned Dennis Cholowski to Charlotte.

The 23-year-old blue liner was selected by Seattle in this summer’s expansion draft, but was claimed off waivers in October by Washington. He played seven games during his stint with the Capitals, picking up one assist.

Cholowski - who was the 20th overall pick in the 2016 draft - is in his fourth full pro season, having logged 28 points (10g, 18a) in 111 NHL games with Detroit and Washington and 35 points (6g, 29a) in 69 AHL games with Grand Rapids. He has spent time at both levels in each of his pro campaigns, including ranking second among Grand Rapids defensemen in scoring last year with 10 points in 13 games.

Prior to turning pro, Cholowski spent one season at St. Cloud State - recording 12 points (1g, 11a) in 36 games - before logging 66 points (14g, 52a) in 69 games over two WHL seasons with the Prince George Cougars and Portland Winterhawks.