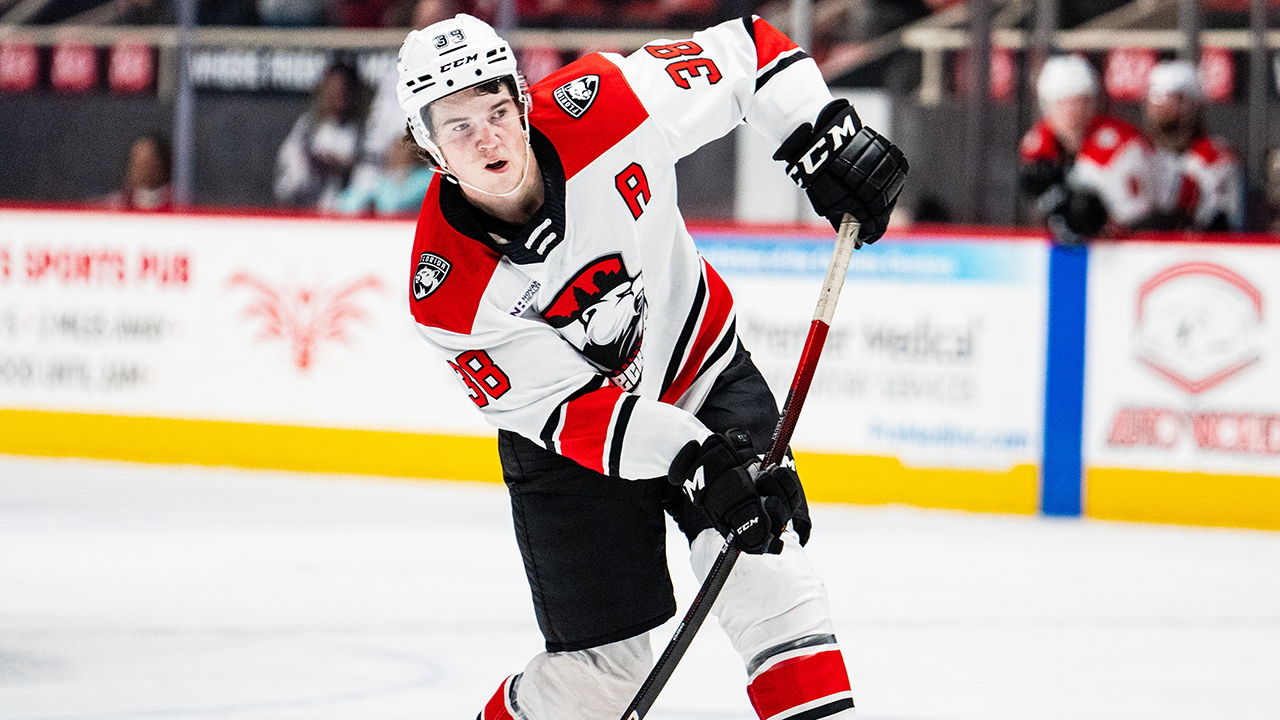 The Seattle Kraken today announced that they have recalled defenseman Cale Fleury to their taxi squad and assigned goaltender Antoine Bibeau to the Checkers.

Fleury ranks third among Charlotte blue liners with 17 points (5g, 12a) in 36 AHL games this season - including his current run of six points over the last six games. The 22-year-old - whose brother Haydn, a former Checker, currently plays for the Kraken - now heads to Seattle for the first time this season.

The Checkers return to action on Friday with a road contest in Utica.