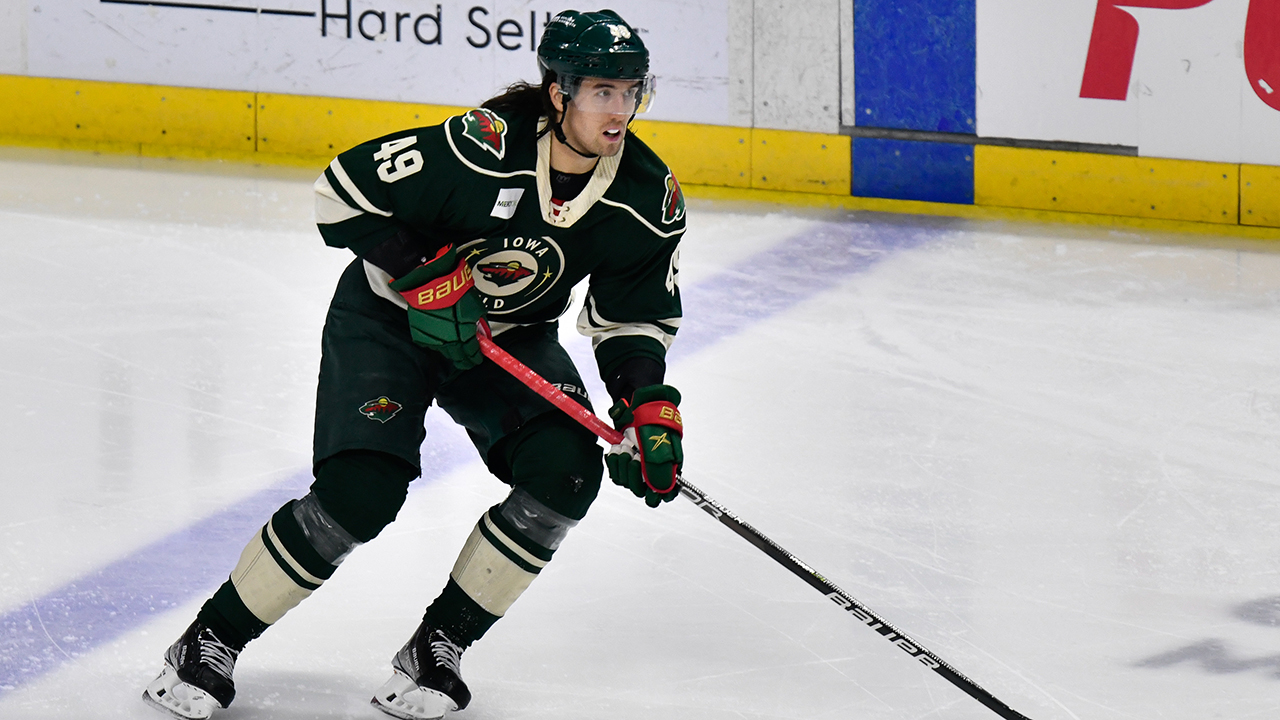 The Seattle Kraken today announced that they have recalled Victor Rask from Charlotte.

The 29-year-old forward was acquired by Seattle at Monday’s trade deadline and immediately assigned to Charlotte. Rask spent the week skating with the Checkers and is now headed back to the NHL.

Additionally, the Checkers have released Jacob Friend from his PTO. The blue liner put up two points (1g, 1a) and 33 penalty minutes in 17 games for Charlotte this season.

The Checkers had one last practice at the Coliseum Thursday morning before taking off for a two-game series in Cleveland over the weekend.