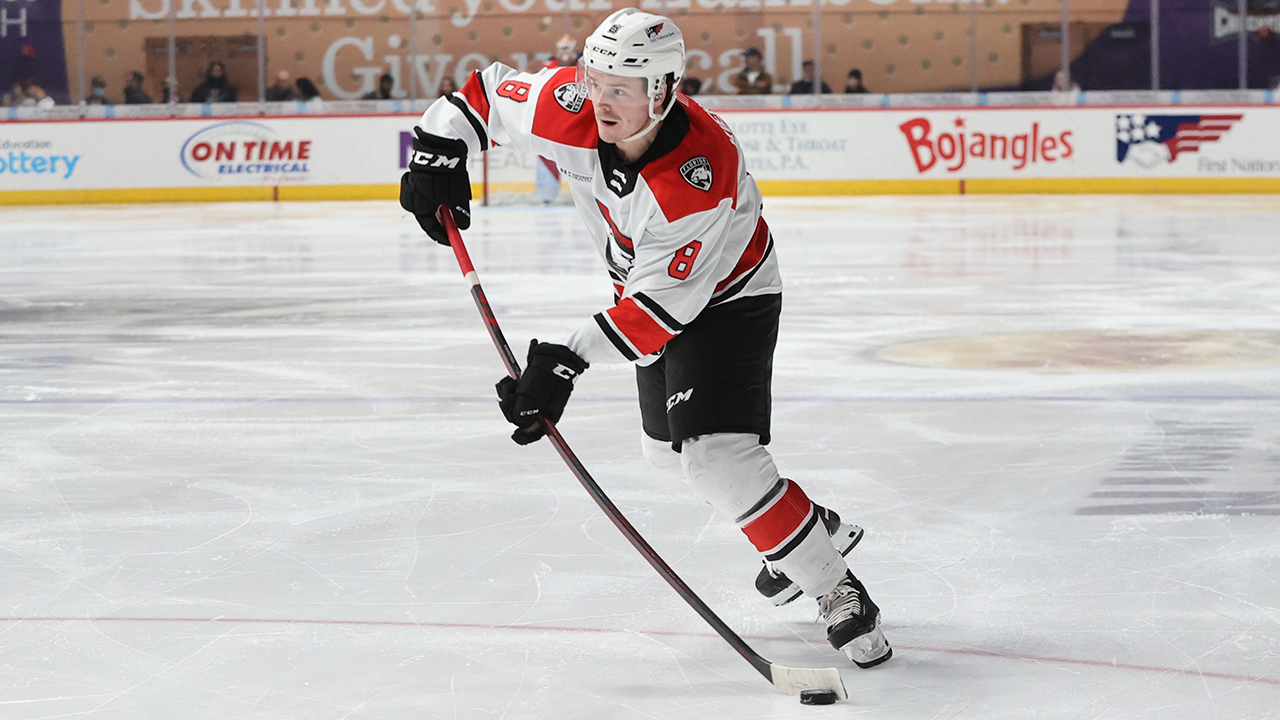 The 23-year-old defenseman has posted 13 points (2g, 11a) in 27 games so far this season, ranking third among team blue liners in assists.

Kiersted heads back to the NHL having recorded two points (1g, 1a) in five games for the Panthers this season - his first full campaign as a pro.

The Checkers face the Thunderbirds on Thursday before turning their attention to a two-game series against the Lehigh Valley Phantoms on Saturday and Sunday.