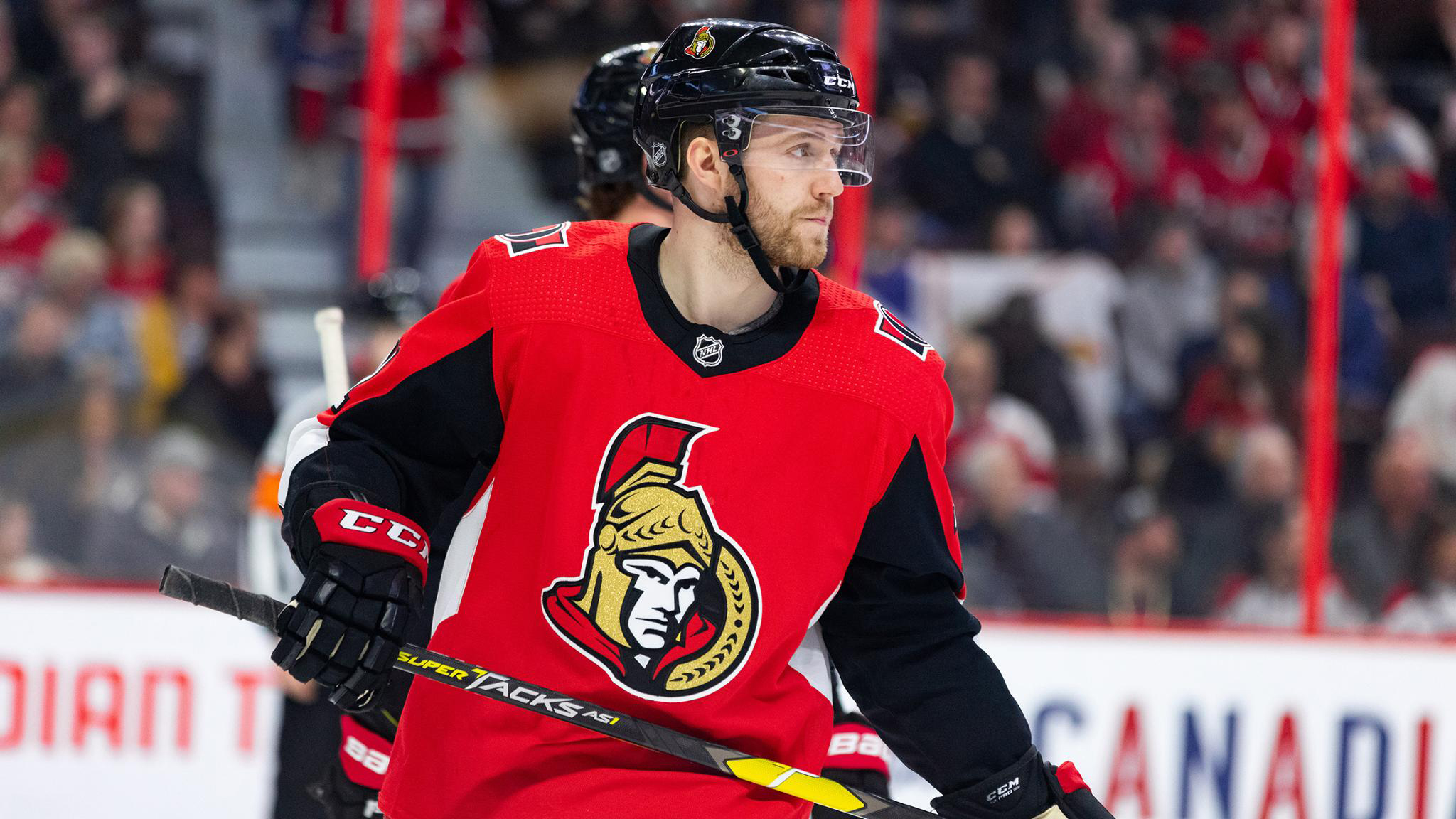 Tierney has not played in the AHL since the 2015-16 campaign, during which he posted three points (1g, 2a) in two games with the San Jose Barracuda. He split the season immediately prior to that between the NHL’s Sharks and AHL Worcester and scored at a point-per-game clip (8h, 21a) in 29 games) as an AHL rookie.