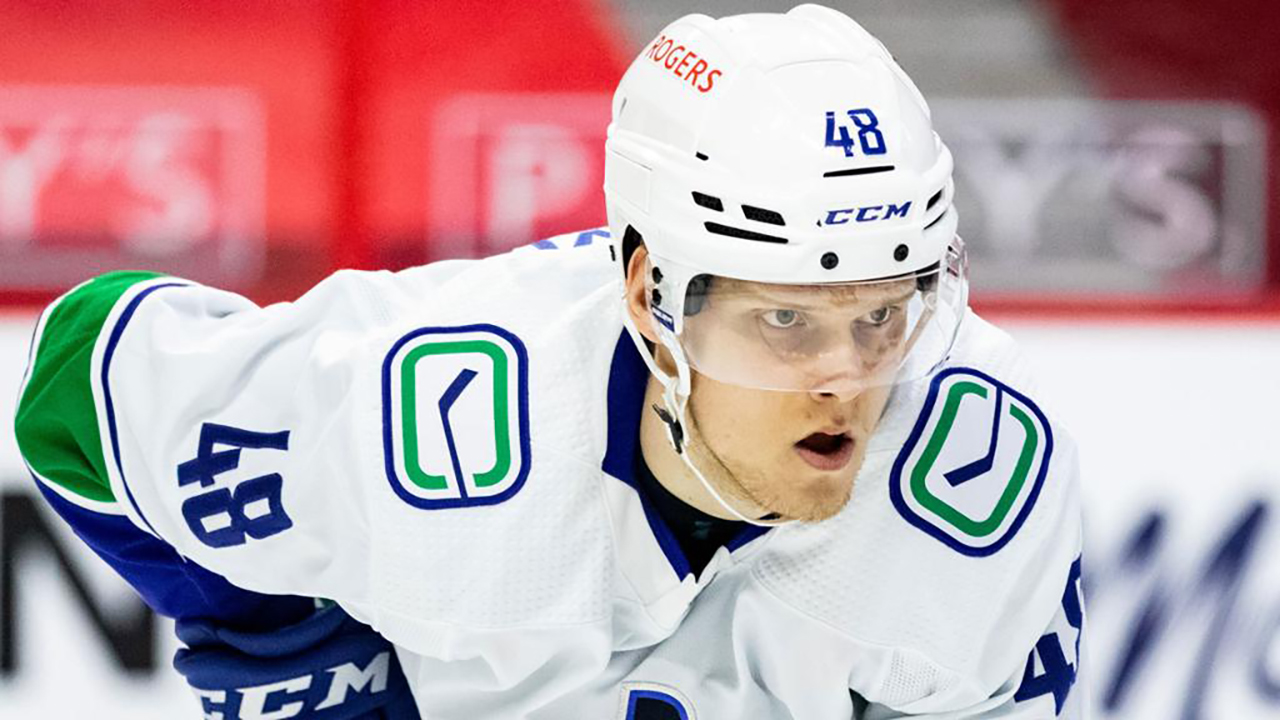 One of Florida’s newest additions is heading to Charlotte, as the Panthers have assigned Olli Juolevi to the Checkers on a conditioning stint.

Juolevi was acquired by Florida from Vancouver last month in exchange for Juho Lammikko and Noah Juulsen and has yet to make his season debut in the 2021-22 campaign.

Juolevi enjoyed two standout junior seasons with the London Knights before turning pro, racking up 84 points (19g, 65a) in 115 games while winning a Memorial Cup in 2016, earning OHL Third All-Star Team honors in both campaigns and being named to both the Memorial Cup All-Star Team and the OHL Second All-Rookie Team in 2015-16.

Working his way back from injury, Juolevi joins the Checkers in the midst of an extended road trip, beginning with this weekend’s three-in-three across Pennsylvania.