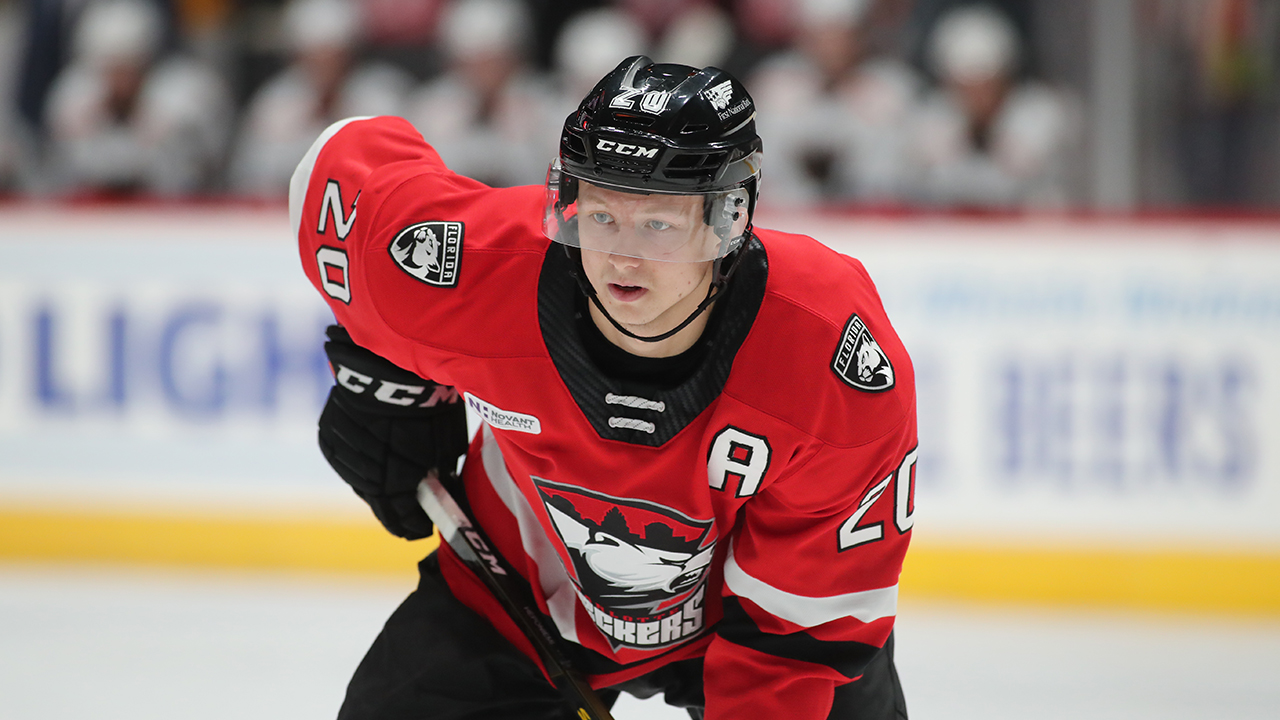 The Florida Panthers today announced that they have returned Matt Kiersted, Aleksi Heponiemi and Cole Schwindt to Charlotte.

The trio all appeared in each of the Panthers’ final two games of the regular season.

They now rejoin a Checkers squad preparing to begin their Calder Cup Playoffs run. Having won the Atlantic Division, the Checkers earned a first-round bye and will spend this week practicing while their opponent is decided in the opening round.