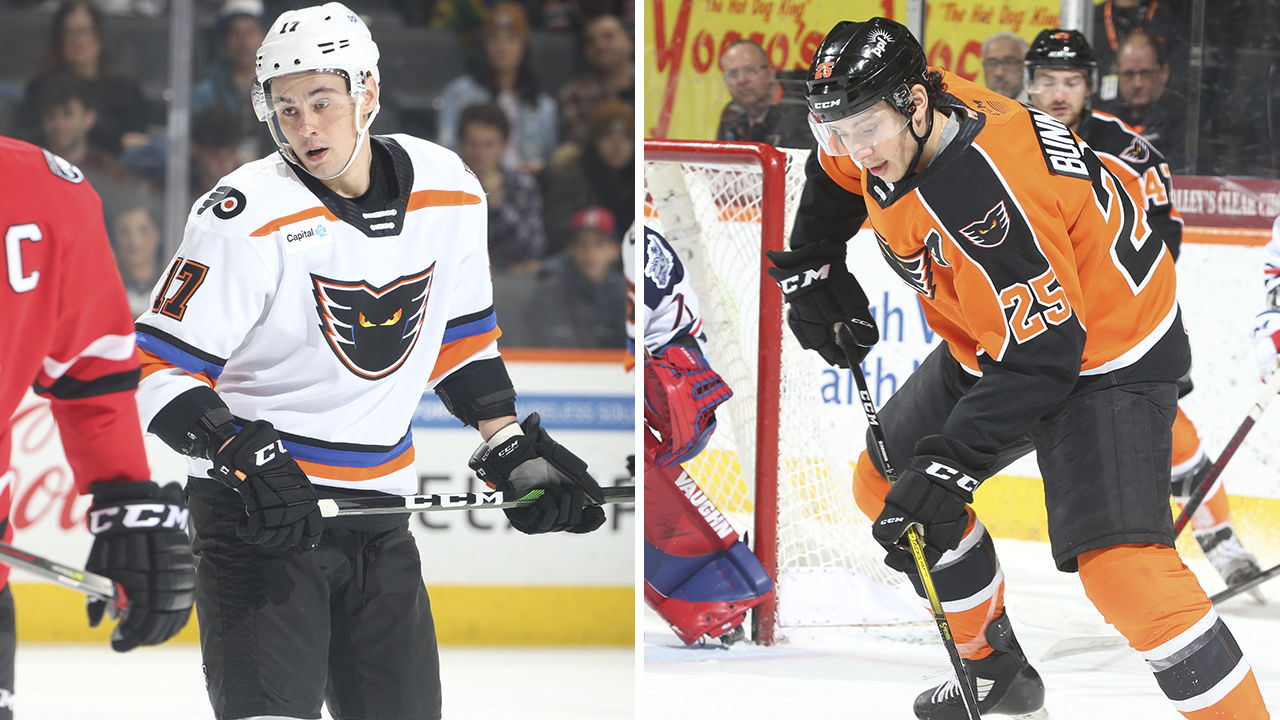 Two pieces from last night’s blockbuster trade are now headed to Charlotte, as Florida has assigned forwards Connor Bunnaman and German Rubtsov to the Checkers.