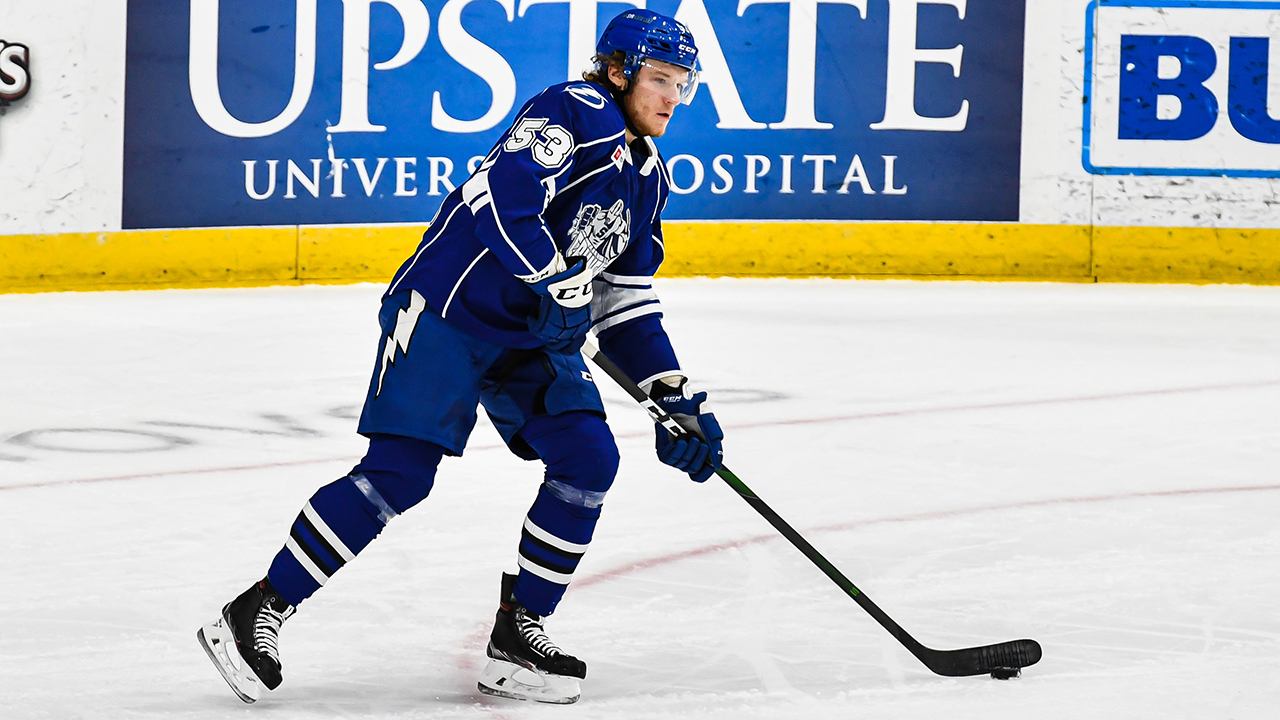 After working his way back from injury, John Ludvig has been assigned by the Panthers to Charlotte.

The 21-year-old blue liner has been sidelined since training camp, delaying the start of his second pro campaign. Ludvig, a third-round pick by Florida in 2019, posted eight points (2g, 6a) in 13 games for Syracuse a season ago, tying for fifth among Crunch defensemen in assists despite his relatively low number of games logged.

Prior to turning pro, Ludvig spent three seasons with the Portland Winterhawks of the WHL, accumulating 87 points (24g, 63a) and 177 penalty minutes over 169 games. That includes a big 2019-20 campaign in which the Czech-born Ludvig ranked third among all league blue liners in scoring and earned a spot on the WHL (West) First All-Star Team.

Ludvig comes aboard a Checkers squad that has been thin on the back end lately, fielding six defensemen on the roster while Lucas Carlsson remains with the Panthers. The boost on the blue line should be helpful for Charlotte, as it stares down an 11-day, six-game road trip starting Friday in Wilkes-Barre/Scranton.