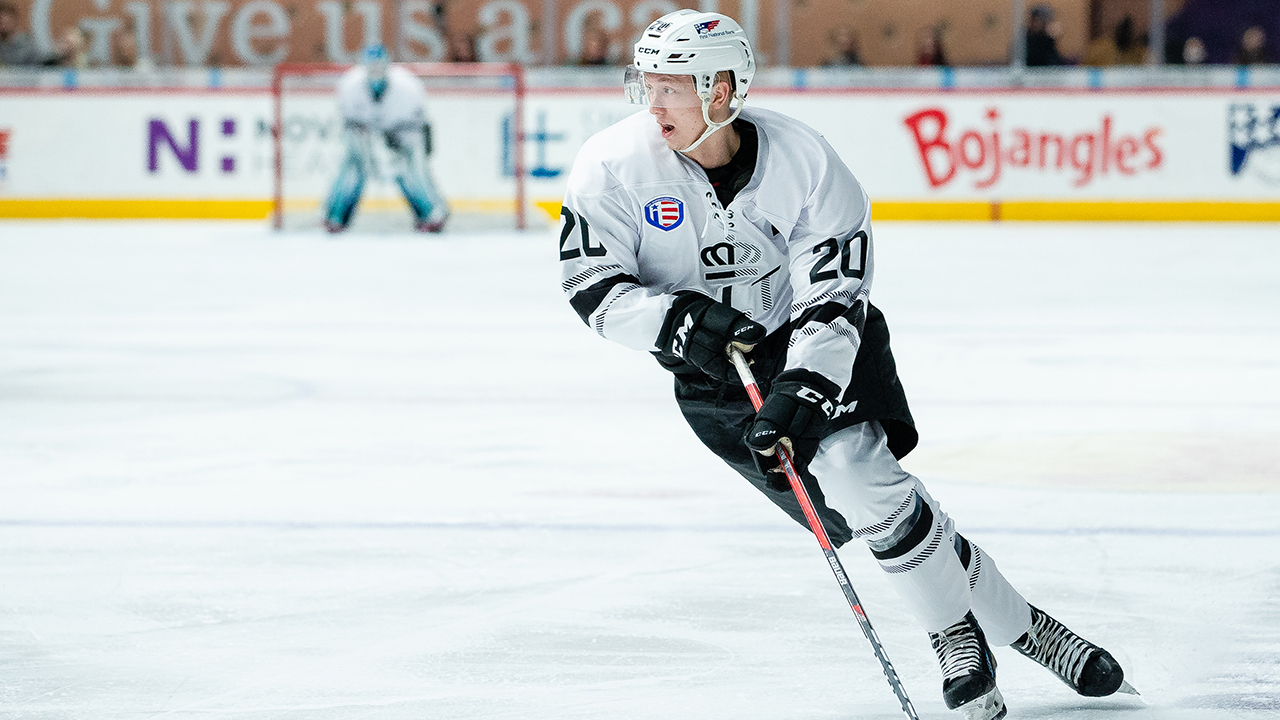 The Panthers locked in another one of their restricted free agents on Tuesday, signing Aleksi Heponiemi to a one-year, two-way contract.

The 23-year-old led the Checkers with 30 assists last season, finishing the year with 39 points in 56 games while serving as one of the team’s alternate captains.

Heponiemi also logged six games with Florida last season, recording an assist during his time in the NHL.

"Aleksi is a skilled, energetic forward,” said Florida Panthers GM Bill Zito in a release. “We look forward to his continued development within our Panthers system.”

A second-round pick by the Panthers in 2017, Heponiemi has notched 59 points (12g, 47a) in 111 career AHL games with Springfield, Syracuse and Charlotte - along with three points (1g, 2a) in 15 NHL games for Florida. The Finland native also spent his first pro season in Sweden’s top league, ranking second on Karpat with 46 points (16g, 30a) in 50 games.