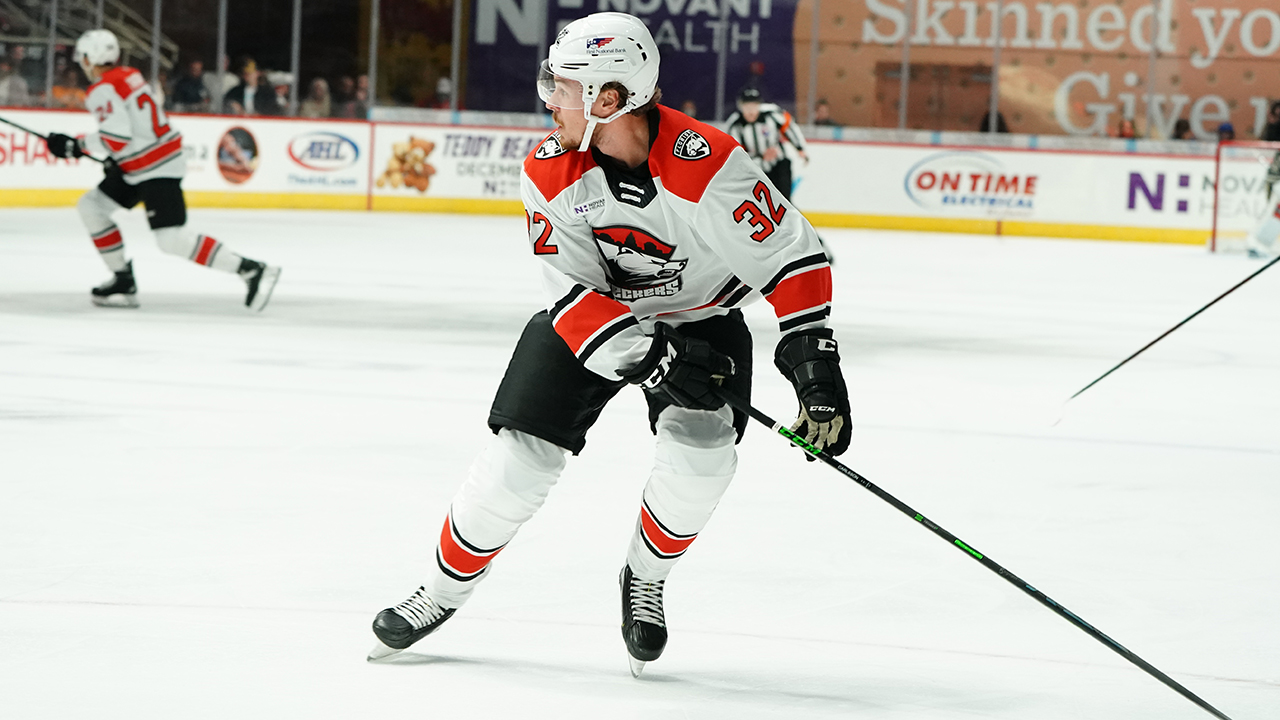 The Panthers have re-signed another of their restricted free agents, inking Lucas Carlsson to a one-year, two-way contract.

The 25-year-old defenseman was a force for the Checkers at the start of last season, putting up six points (1g, 5a) and a +9 rating in eight games. In early November Carlsson earned himself a call up from Florida and would spend the rest of the campaign in the NHL, recording nine points (3g, 6a) in 40 games for the Panthers.