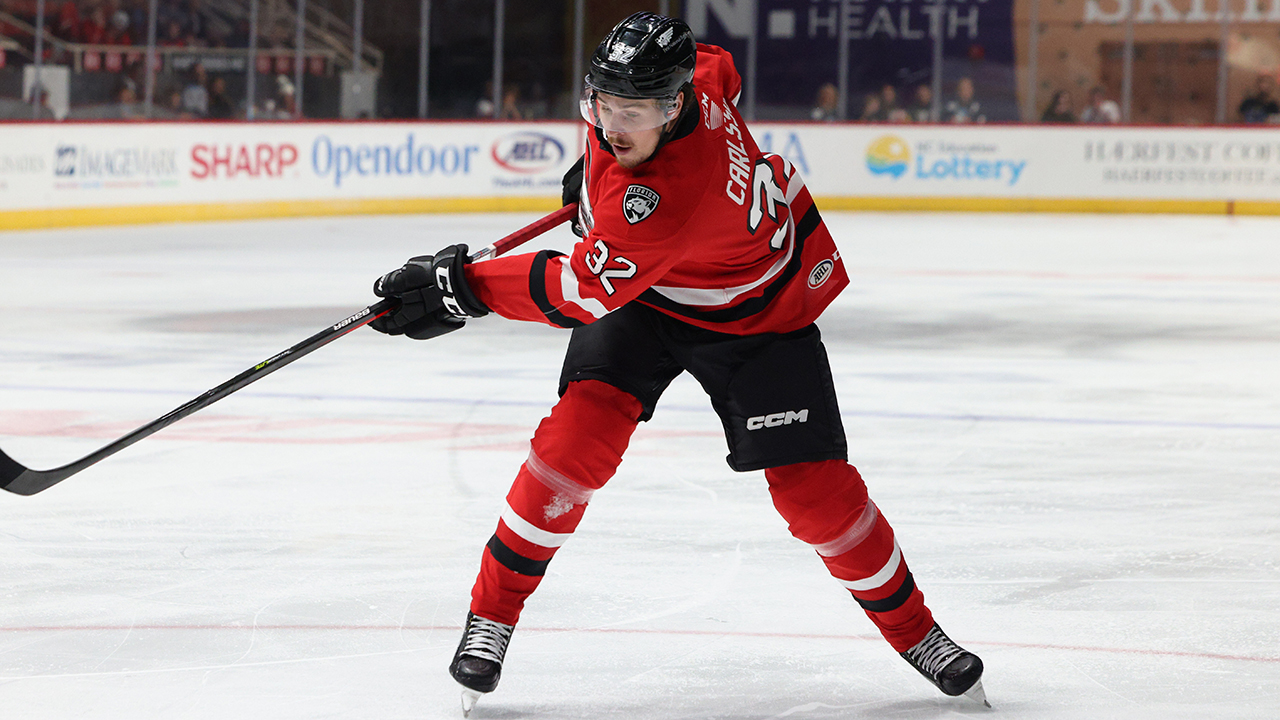 Ahead of their home opener tonight against the Flyers, the Panthers have recalled defensemen Lucas Carlsson and Matt Kiersted from Charlotte.

Carlsson turned in two strong outings for the Checkers to begin the AHL season, picking up two assists in the team’s opening win over Hartford and adding another helper in the following night’s rematch. Last season the 25-year-old blue liner posted six points in eight games with Charlotte before spending the rest of the year in the NHL.

Kiersted began the season on Florida’s non-roster list after suffering an injury. Now healthy, Kiersted was technically placed on the Charlotte roster last night and will now return to Florida.

The Checkers return to action with a home series against the Hershey Bears this coming Friday and Saturday.