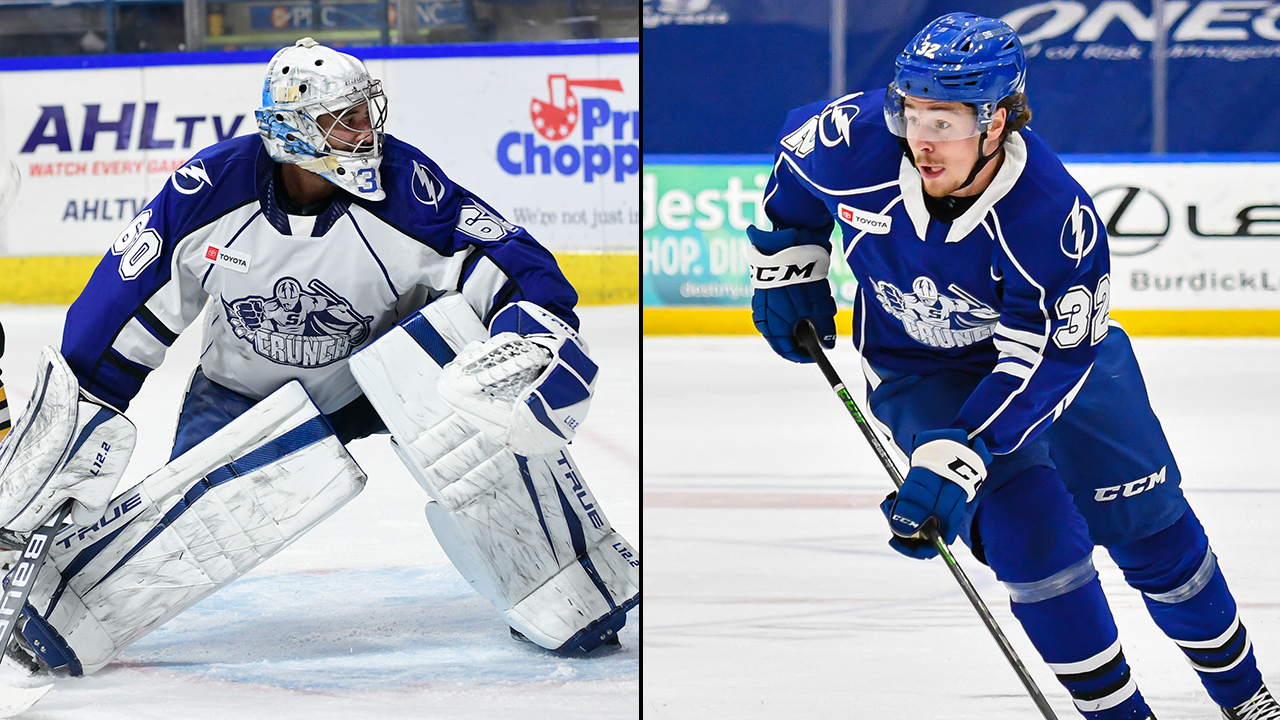 The Panthers have sent another pair of players to the AHL, assigning defenseman Lucas Carlsson and goalie Christopher Gibson to Charlotte.

Carlsson, 24, is heading into his fourth pro season having posted 71 points (17g, 54a) in 135 AHL games and a pair of assists in 18 NHL games. The native Swede spent part of last season split between Chicago and Rockford before being traded to Florida and notching nine points (2g, 7a) in 11 games for the Syracuse Crunch.

Gibson, 28, has appeared in 210 AHL games over his nine pro seasons, going 107-67-22 with a 2.60 goals-against average and a .911 save percentage. A second-round pick by the Kings in 2011, Gibson has also logged 16 career NHL games, including two last season for the Stanley-Cup winning Tampa Bay Lightning.