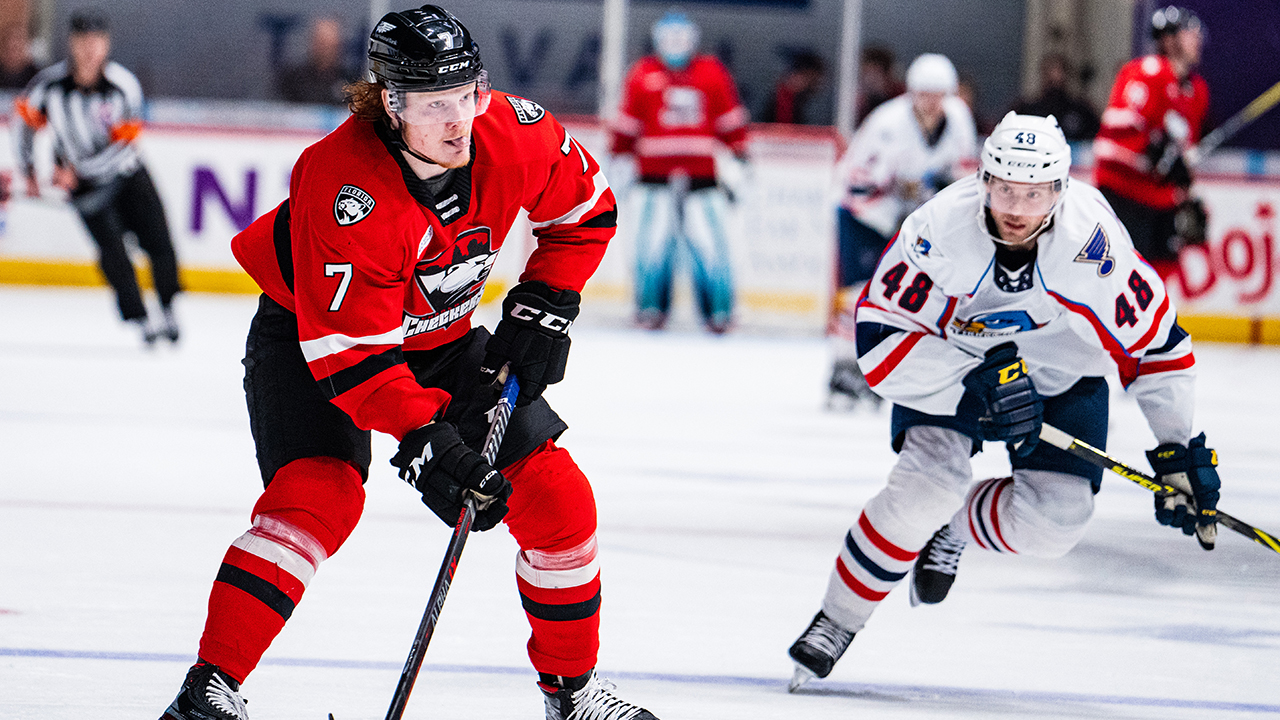 Florida made a splash by acquiring Giroux along with Connor Bunnaman, German Rubtsov and a 2024 fifth-round pick in exchange for Owen Tippett, a 2024 first-round pick and a 2023 third-round pick.

Both Bunnaman and Rubtsov were on the Lehigh Valley Phantoms’ roster prior to the trade.

Tippett departs after spending 12 games with the Checkers this season and racking up 18 points (6g, 12a) along the way.