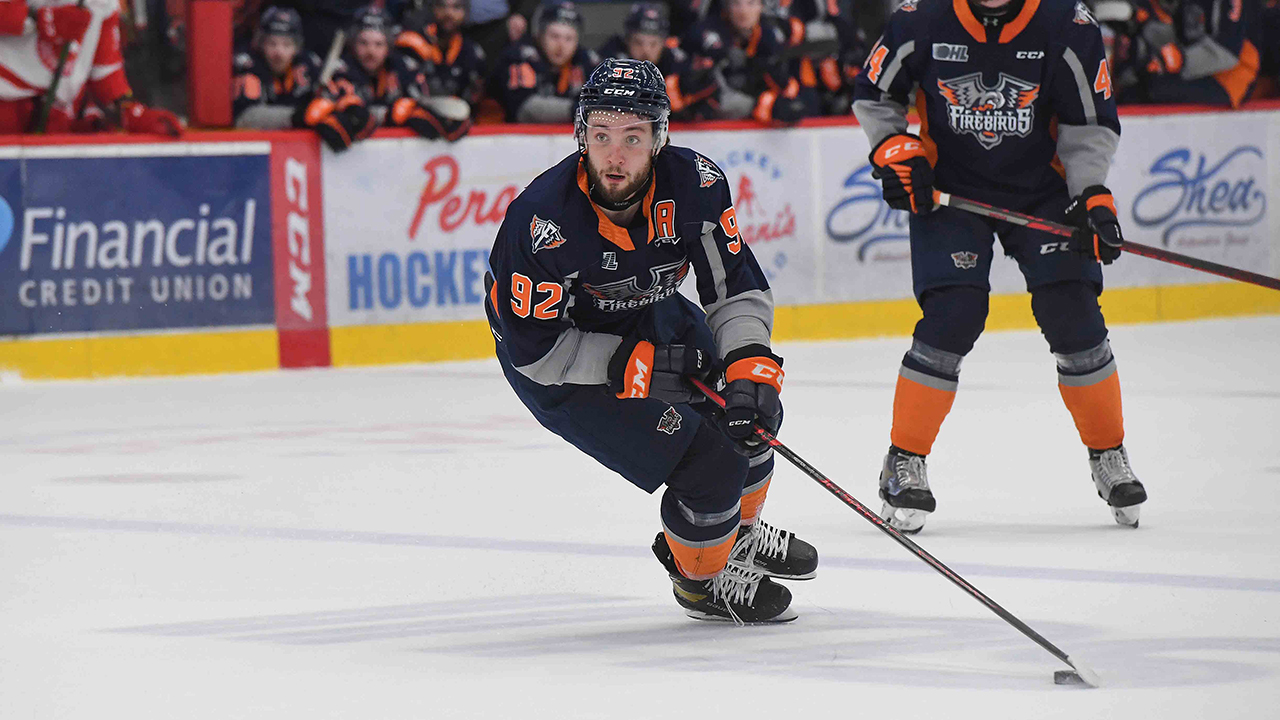 The Panthers continue to stockpile the system in Charlotte, signing Ethan Keppen to a one-year AHL contract.

The 21-year-old forward is coming off of an OHL campaign in which he tied for second on Flint with 23 goals and tied for fourth on the team in postseason scoring during the Firebirds' run to the third round of the OHL playoffs. Over his OHL career, Keppen racked up 146 points (79g, 67a) in 217 career games throughout four seasons with Flint.

A fourth-round pick by Vancouver in 2019, Keppen experienced his first taste of the pro game during the shortened 2020-21 AHL season when he appeared in seven games for the Utica Comets - picking up one assist along the way. The Ontario native then joined the Abbotsford Canucks last season for a stint of 11 more games at the AHL level.